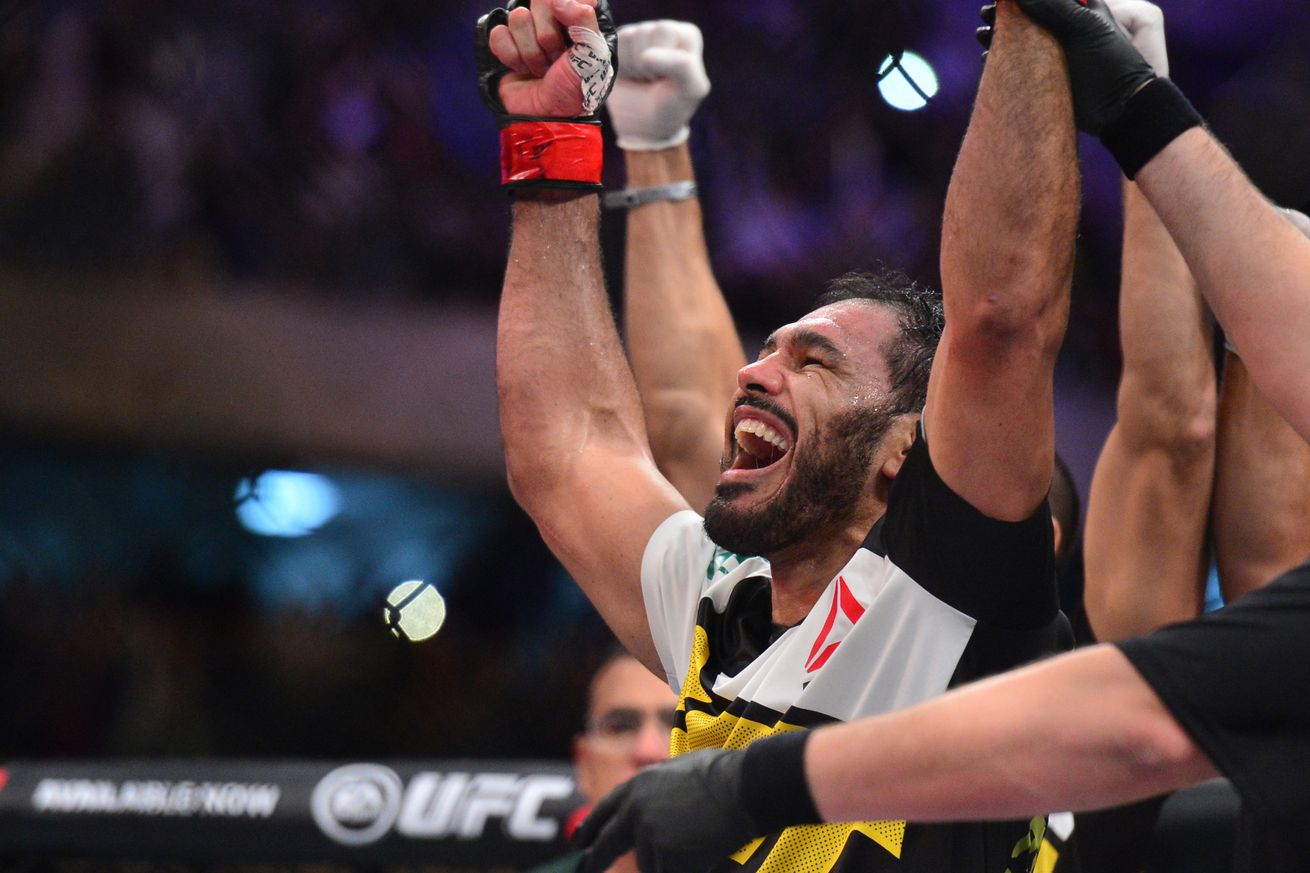 In order to sift through the impending action and determine what fight fans need to look out for on this jam-packed fight day, we take a closer look at what all four main event fighters need to do in order to leave the cage victorious. Here are the keys to victory for Mousasi, Hall, Bader and Nogueira.

While Mousasi is an extremely technical striker, he’s not close to being on the same level at Hall when it comes to explosive movement and athletic capability. That was the problem in their first meeting, as Mousasi tasted a nasty spinning back kick by “Prime Time” that left him unconscious.

In order to suffice for a disadvantage on the feet in those specific departments, Mousasi must close the distance early and get inside. Once there, his dirty boxing will do all the talking. Hall isn’t a pushover inside, offering knees and sharp elbows in the clinch, but his athletic movement and unorthodox striking techniques would have no breathing room in a chest-to-chest battle with Mousasi.

2. Lean on his grappling…

As previously mentioned, Mousasi is more than capable on the feet. He’s one of the more experienced strikers in the middleweight ….View full article