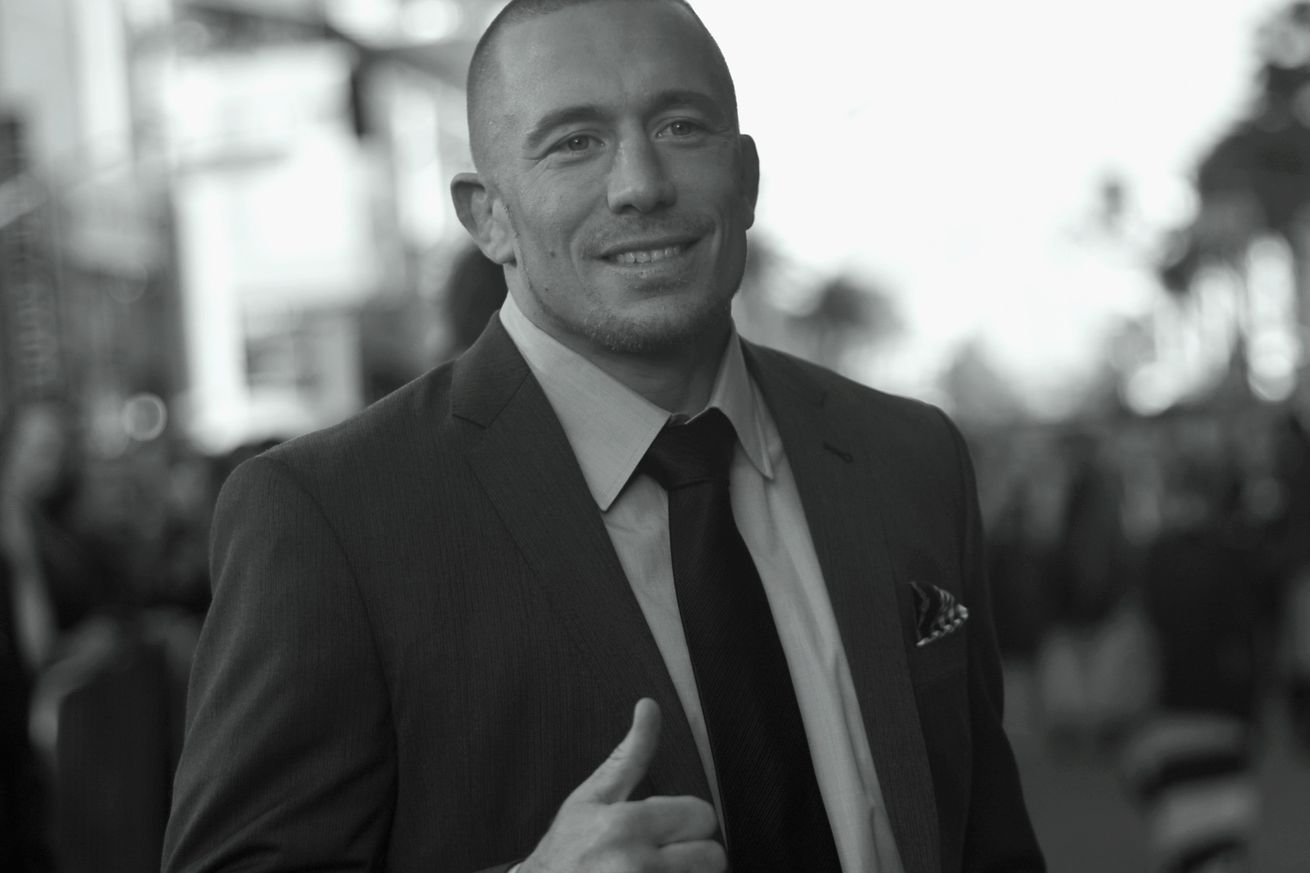 Ultimate Fighting Championship (UFC) wants undefeated lightweight contender Khabib Nurmagomedov to pack on a few pounds and welcome former welterweight champion Georges St-Pierre back to the Octagon — if and when “Rush” can get that contract knot untied.

That’s according to “The Eagle.”

“Yesterday the UFC called me with a proposal to hold the main bout of the evening against Nate Diaz, or against Georges St-Pierre,” Nurmagomedov told Match TV (via Bloody Elbow). “They hope that I will take the fight. But it is four days after the month of Ramadan, and it would be hard physically to fight five rounds. I’ll be back in September and October.”

Not just any main event, either.

Nurmagomedov claims the promotion wanted him atop the upcoming UFC 200 pay-per-view (PPV) extravaganza in July, which is now in need of a headliner after Conor McGregor was forced — or chose, depending on what side of the fence you’re on — to abandon the main event slot against Diaz.