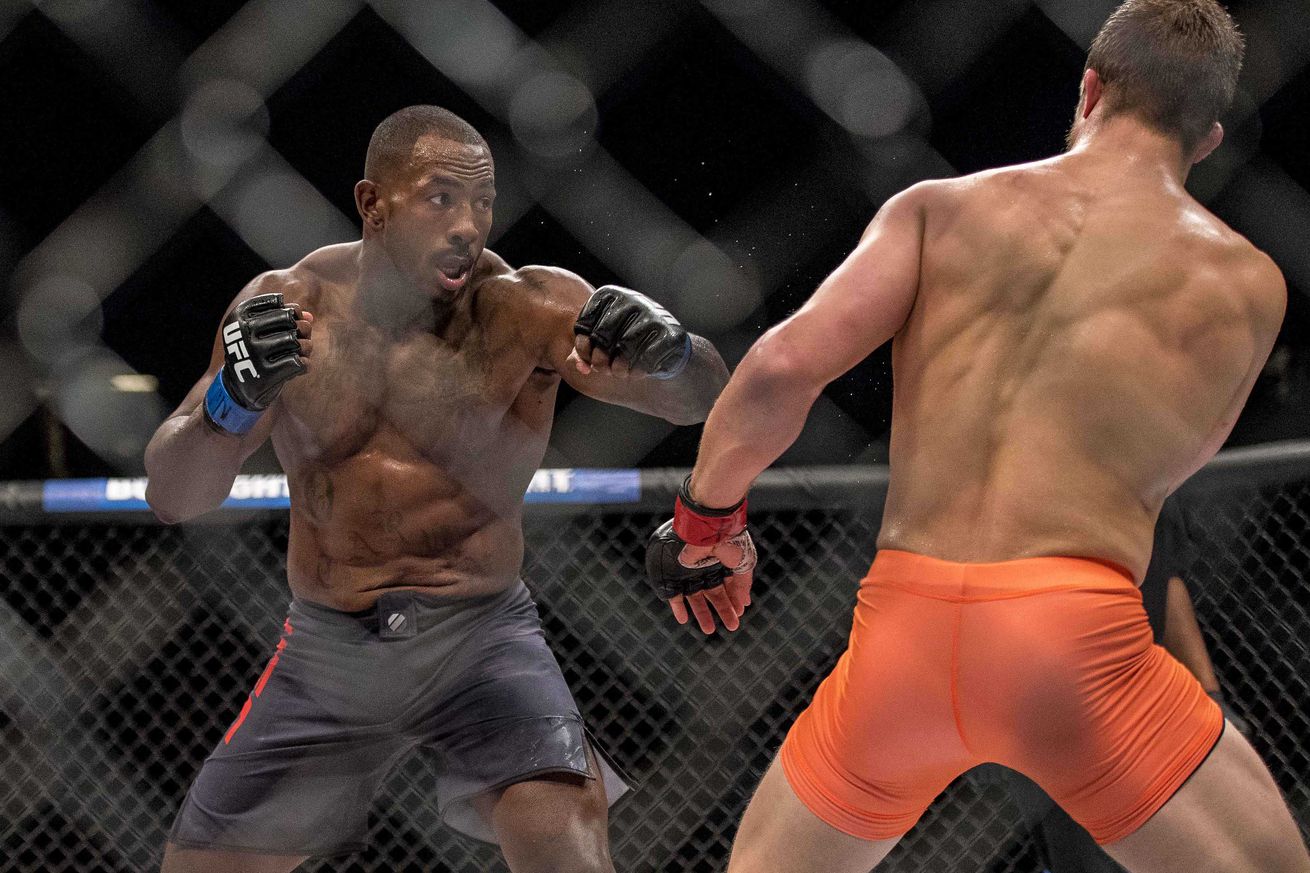 The UFC has added a light heavyweight bout pitting Khalil Rountree Jr. vs. Daniel Jolly to its Super Bowl weekend event in Houston. The news was announced by the promotion on Tuesday.

Rountree might have his back against the wall in this one, as he’s currently on a two-fight skid having lost to Andrew Sanchez and Tyson Pedro in both of his UFC bouts. The 26-year-old is 4-2 as a professional fighter.

His opponent, Jolly, hasn’t fought in over a year and is also looking for his first UFC win. He lost his UFC debut to Misha Cirkunov back in 2015 at UFC Fight Night 74. Prior to that, the Texan was undefeated as a professional fighter with a record of 5-0.

UFC Fight Night 104 is set to take place on Feb. 4 at the Toyota Center in Houston, Texas. This card is headlined by the return of Chan Sung Jung as he takes on to featherweight Dennis Bermudez.