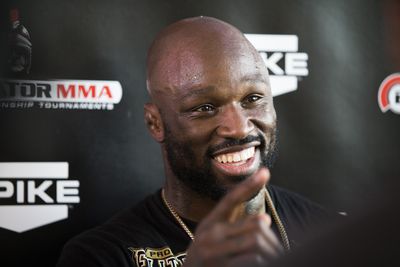 King Mo vs Fedor needs to take place in the @bellatormma cage. Make it free on @spiketv. Retweet this

That day, King Mo (19-4-1 NC) defeated Teodoras Aukstuolis and Jiri Prochazka to become Rizin FF’ s heavyweight tournament champion and extend his winning streak to seven. While Emelianenko (35-4-1 NC) made his return to MMA by earning a quick victory over Singh Jaideep (2-1) in the main event of the card. That victory marked Emelianenko’s first fight since retiring back in 2012.