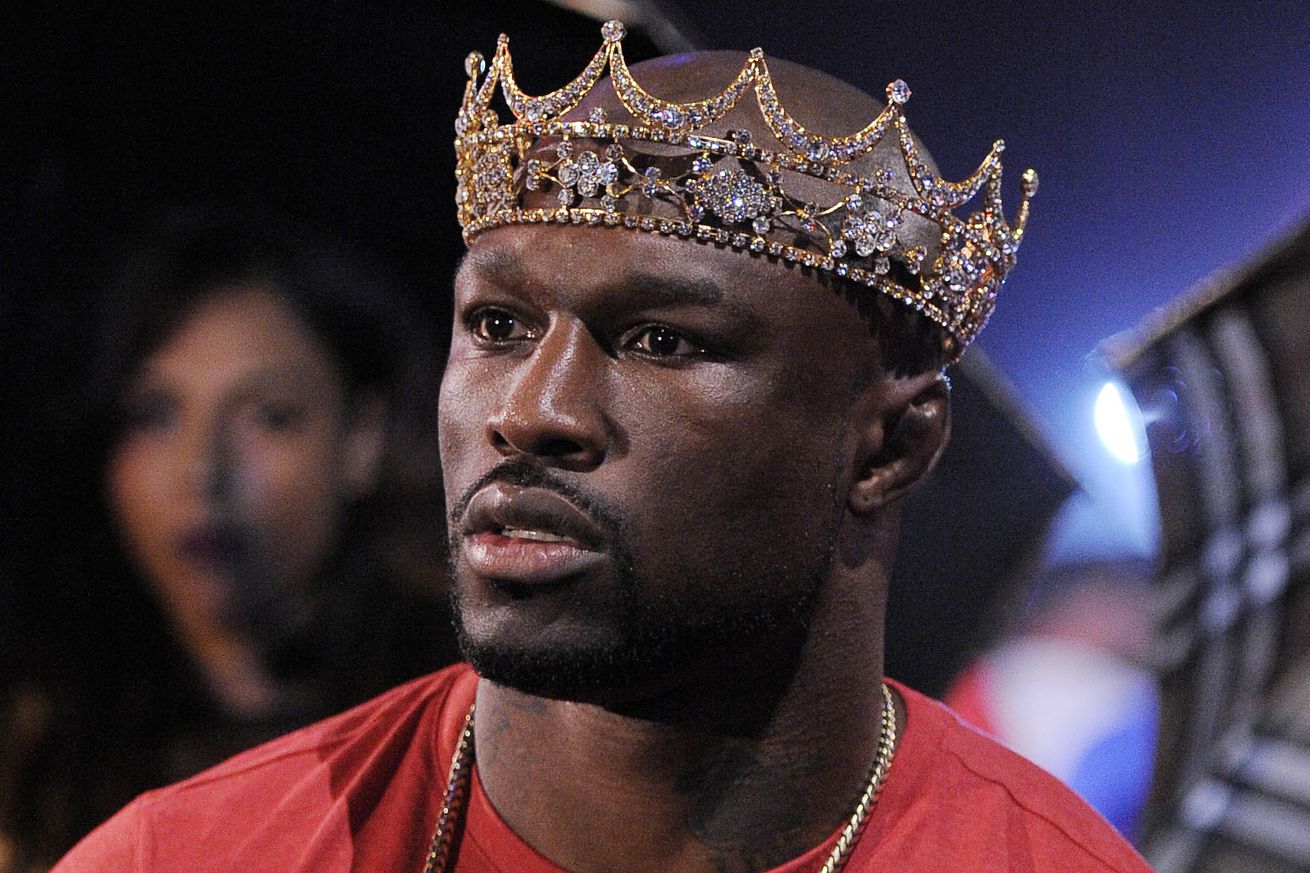 ‘King Mo’ says he is a ‘money man first,’ and in addition to wanting a fight with MMA legend Fedor Emelianenko, Lawal will also take fights at middleweight to ensure he stays busy in 2016.

“King Mo” knocked out Brett McDermott in the quarterfinals (video), scored a decision win over Teodoras Aukstuolis in the semi final round, and defeated Jiri Prochazka in the tournament final with his second KO in three fights (replay).

Looking back on his successful trip to Japan, Lawal said he gained a bit of knowledge from it.

“I learned a lot,” Lawal told MMAmania.com. “I kind of underestimated the field. Everybody was telling me, ‘oh you are going to run through these guys. They’re bums.’ So, I didn’t really watch much film on these guys. I had people watch film for me — which I already do — and they sent me little clips. I saw them at the drawing, and everybody is big out of season. I didn’t think I’d walk through them, but they were a lot tougher than I expected.”

Lawal, 34, was the heavy favorite according to most experts, as expected, but once the tournament started to unfold, he quickly took note of how people began to doubt his chances at winning.

“It was crazy because here is what happened,” Lawal explained. “When I fought people were telling me I’m gonna win. Then once the first round happened, then it was, ‘Mo, people are doubting you. They are saying the Russian (Aukstuolis) or Jiri (Prochazka) the guy that made the finals, the Lithuanian is going to knock you out because he has heavy hands and ….View full article