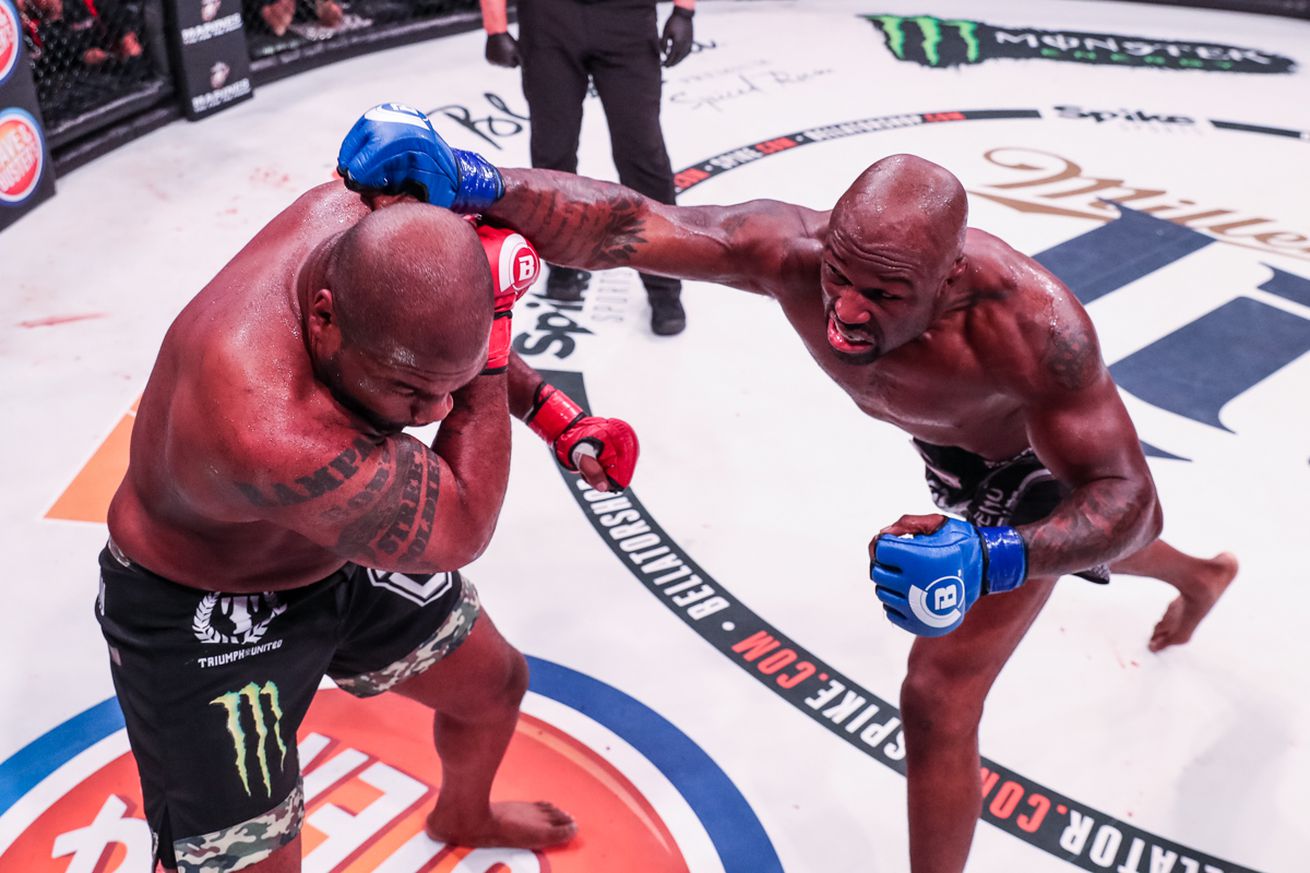 Most notable is that it was a 51 percent increase from Jackson’s last Bellator fight on June 24, 2016, which did 601,000 viewers and peaked at 914,000, when he defeated former Olympic judo gold medalist Satoshi Ishii.

This was expected to be Jackson’s last match with the promotion. This match was agreed upon to fulfill his previous Bellator contract and he’s scheduled to return to the UFC.

Lawal vs. Jackson had little in the way of marquee support. The only thing close to a major name on the undercard was former Pride heavyweight star Sergei Kharitonov, who knocked out Chase Gormley in the first round, but Kharitonov has never been a major star in the U.S.

Bellator’s biggest show of the year was the Jan. 21 show from The Forum in Los Angeles headlined by Tito Ortiz’s win over Chael Sonnen in Ortiz’s retirement fight. That show averaged 1,374,000 viewers and peaked in the main event with 1.85 million viewers, making it the third-highest rated Bellator event in the company’s history.

Friday’s rating was in line with what a normal UFC fight night would average, and the main event peak would be higher than a usual Fight Night main event.

The rating was heavily skewed toward the 35 to 49 age group, which did 62 percent better on average than either 18-34 or 50 plus, and also had a higher percentage of female viewers than most MMA events.

Bellator returns on Saturday afternoon with a 3 p.m. Eastern time start for a show from Torino, Italy, headlined by a rematch with Rafael Carvalho defending the middleweight title against Melvin Manhoef. Usually Bellator airs European shows on tape delay in prime time, but they are experimenting with a live show to avoid going head-to-head with UFC 210 that evening.