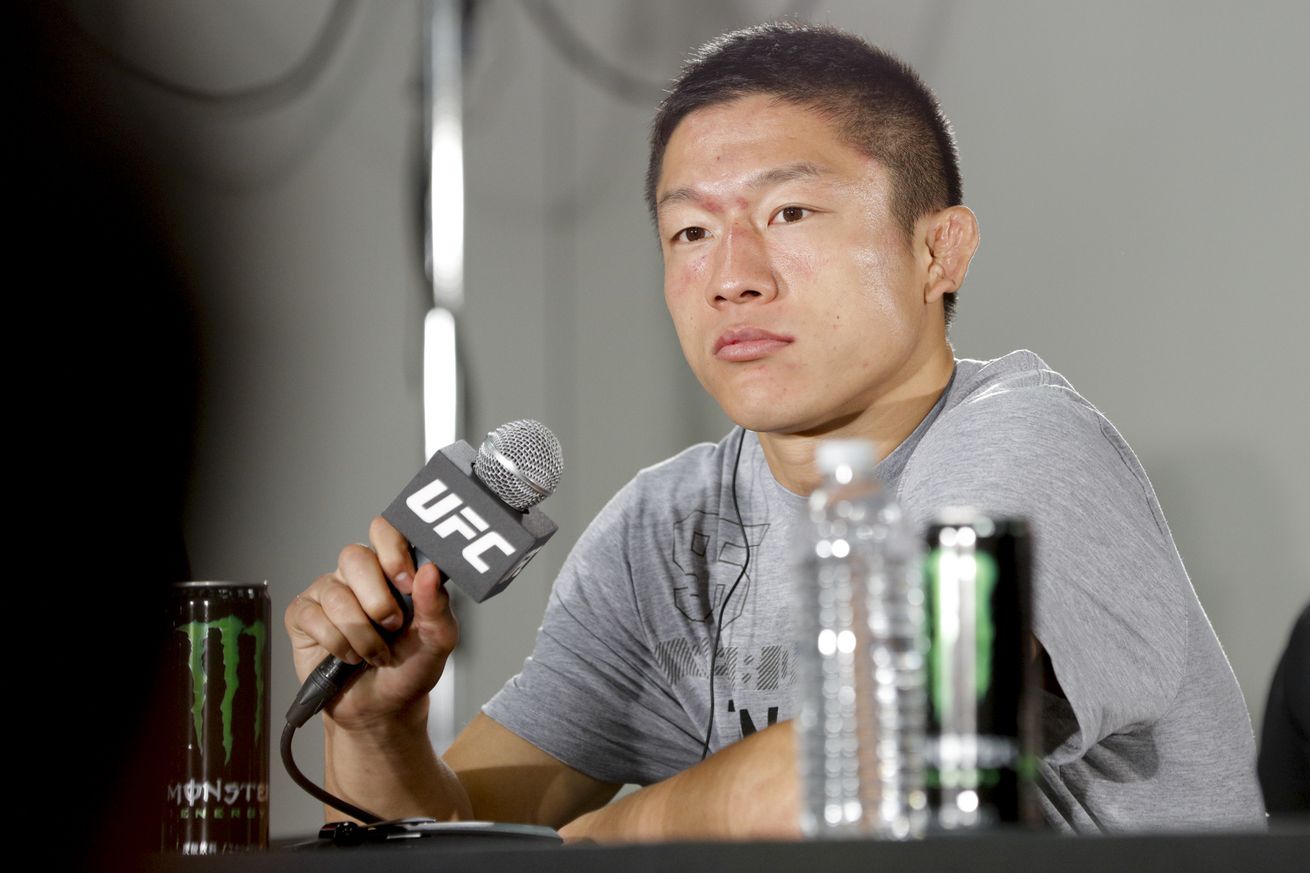 Kyoji Horiguchi is headed back home.

The Japanese flyweight contender has signed with Rizin, MMA Fighting has confirmed. Horiguchi, who has won three fights in a row, recently completed his UFC contract and decided to sign with the upstart Japanese promotion after turning down the UFC’s contract extension.

According to sources, Horiguchi will make his Rizin debut against Yuki Motoya on April 16 in Yokohama, Japan. The promotion is expected to announce the flyweight fight in the coming days.

Horiguchi (18-2) leaves the UFC with a 7-1 record inside the Octagon. His lone loss came against flyweight champion Demetrious Johnson at UFC 186 in April 2015. Since then, the 26-year-old scored wins over Chico Camus, Neil Seery and Ali Bagautinov.

Motoya (18-4) is unbeaten in his last 11 fights. He most recently beat Allan Nascimento via split decision at Rizin 3 in December.