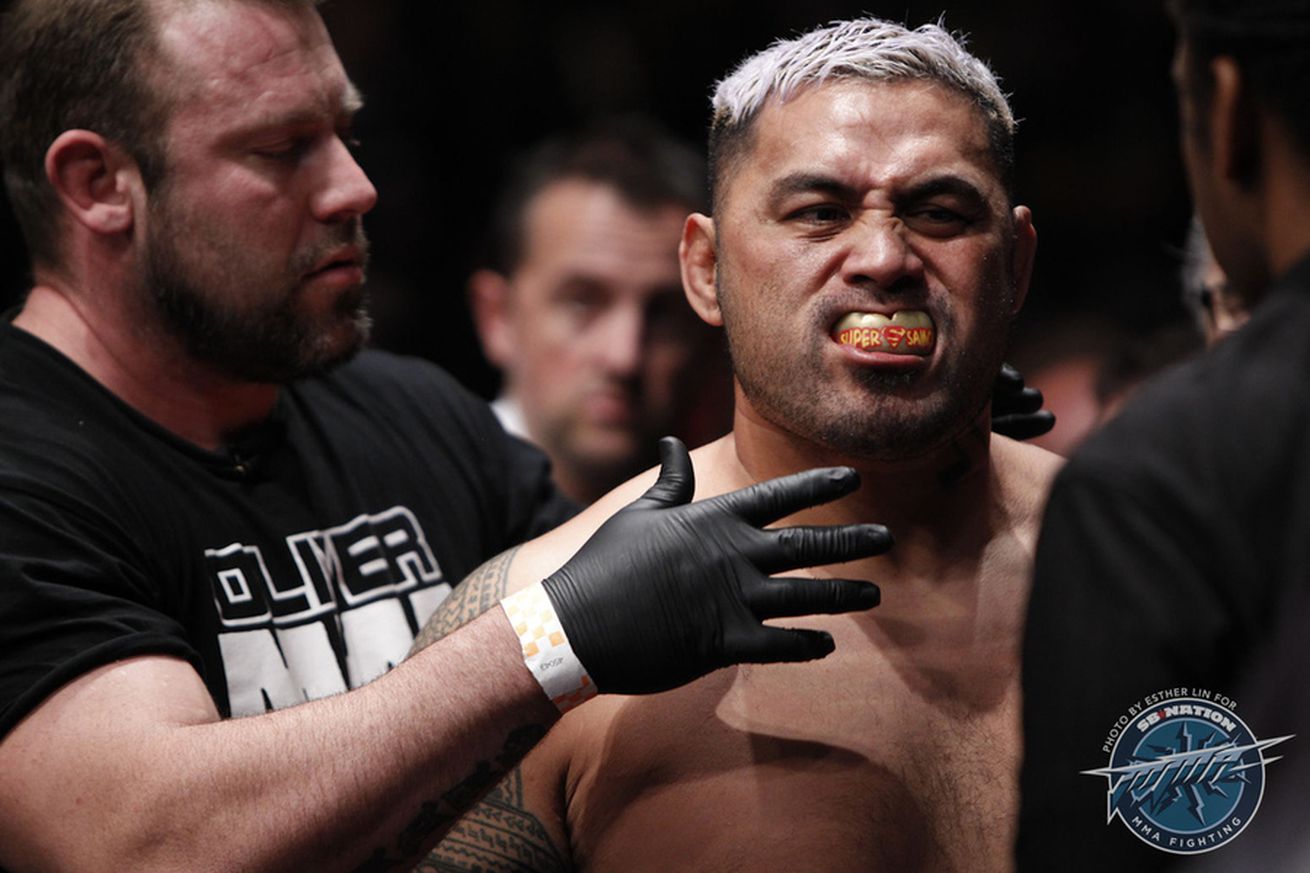 Ultimate Fighting Championship (UFC) makes its return “Down Under” with a FOX Sports 1 showcase pitting Mark Hunt against fellow heavyweight veteran Frank Mir. Also featured at the March 20 mixed martial arts (MMA) event, which airs March 19 in North America due to the discrepancy in time zones, Hector Lombard dusts himself off for a 170-pound battle against wily welterweight contender Neil Magny. See you in Australia!

For much more on the upcoming UFC Fight Night 84 event click here and here.