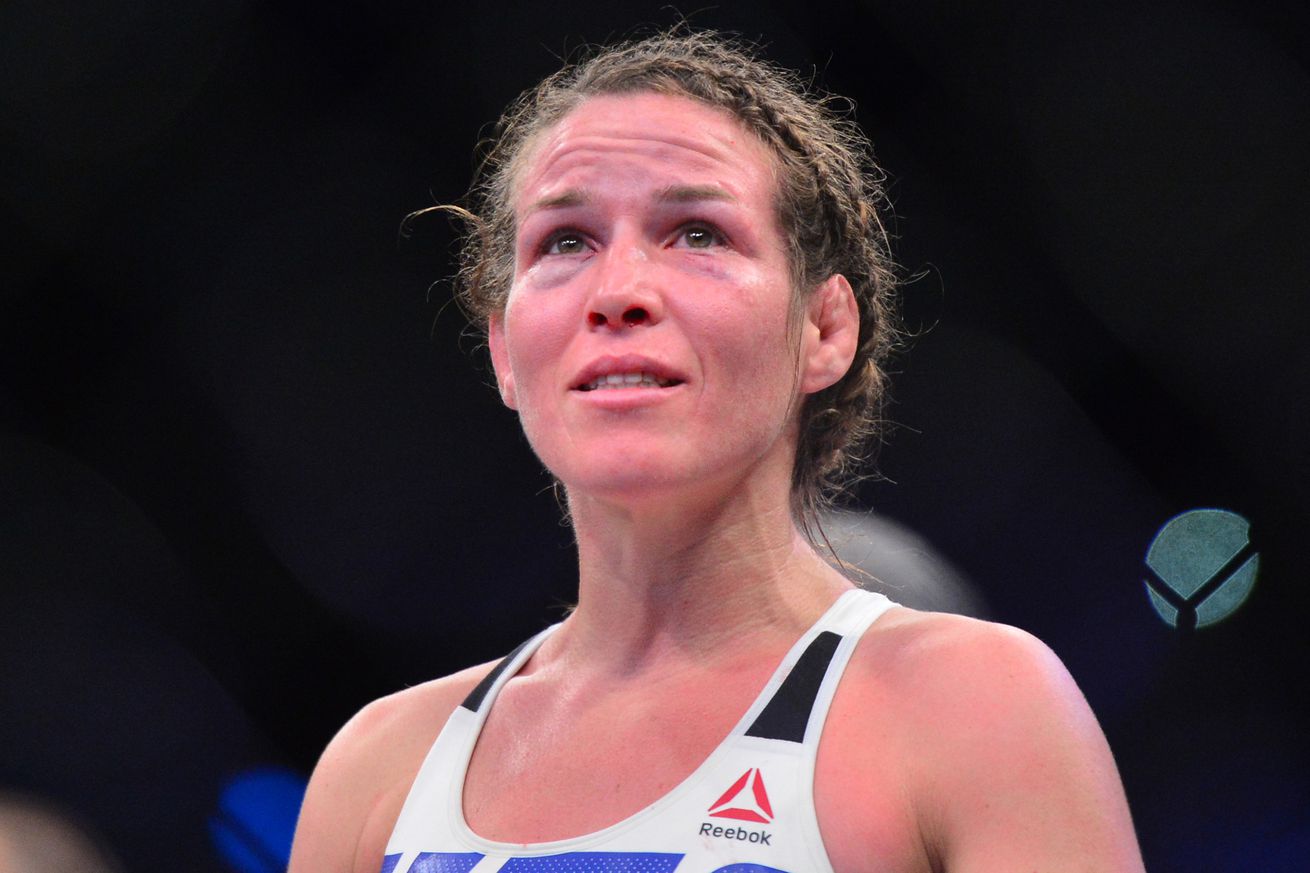 On a recent edition of “Inside MMA” on AXS TV, Ultimate Fighting Championship (UFC) women’s Bantamweight contender Leslie Smith revealed that she had a benign tumor in her stomach. While doctors told her “it won’t kill her,” Smith understandably wanted it removed from her system. The huge problem, though, is she doesn’t have health insurance to take care of the issue.

“It’s a benign tumor,” Smith revealed to MMAjunkie. “I’ve asked quite a few doctors about it, and they’ve always told me that it’s not going to kill me or anything, and that’s always nice to hear when you have growths on your body. But, I don’t want this thing on my body anymore. I want to get rid of it, and I’ve wanted to get rid of it for a while.”

Sure, UFC offers year-round insurance to all fighters, however, that only covers injuries and issues related to training or actual fights. That said, when the time came for Smith to rely on UFC to take care of a fight-related health issue, the promotion covered it.

“They did a great job taking care of my meniscus surgery when that happened in training,” admitted Leslie “They sent me to a great doctor, and that went great. But if I get a fever or an ear infection or something, which doesn’t happen to me often because I live a pretty healthy lifestyle, I don’t have a way to get that taken care of without paying for it myself.”

With the rising cost of insurance plans, Smith — who lost to Cris Cyborg via first-round knockout at UFC 198 last May — says she can’t afford to pay a monthly premium since her income is not guaranteed on a monthly basis. That said, while she applauds UFC ….View full article