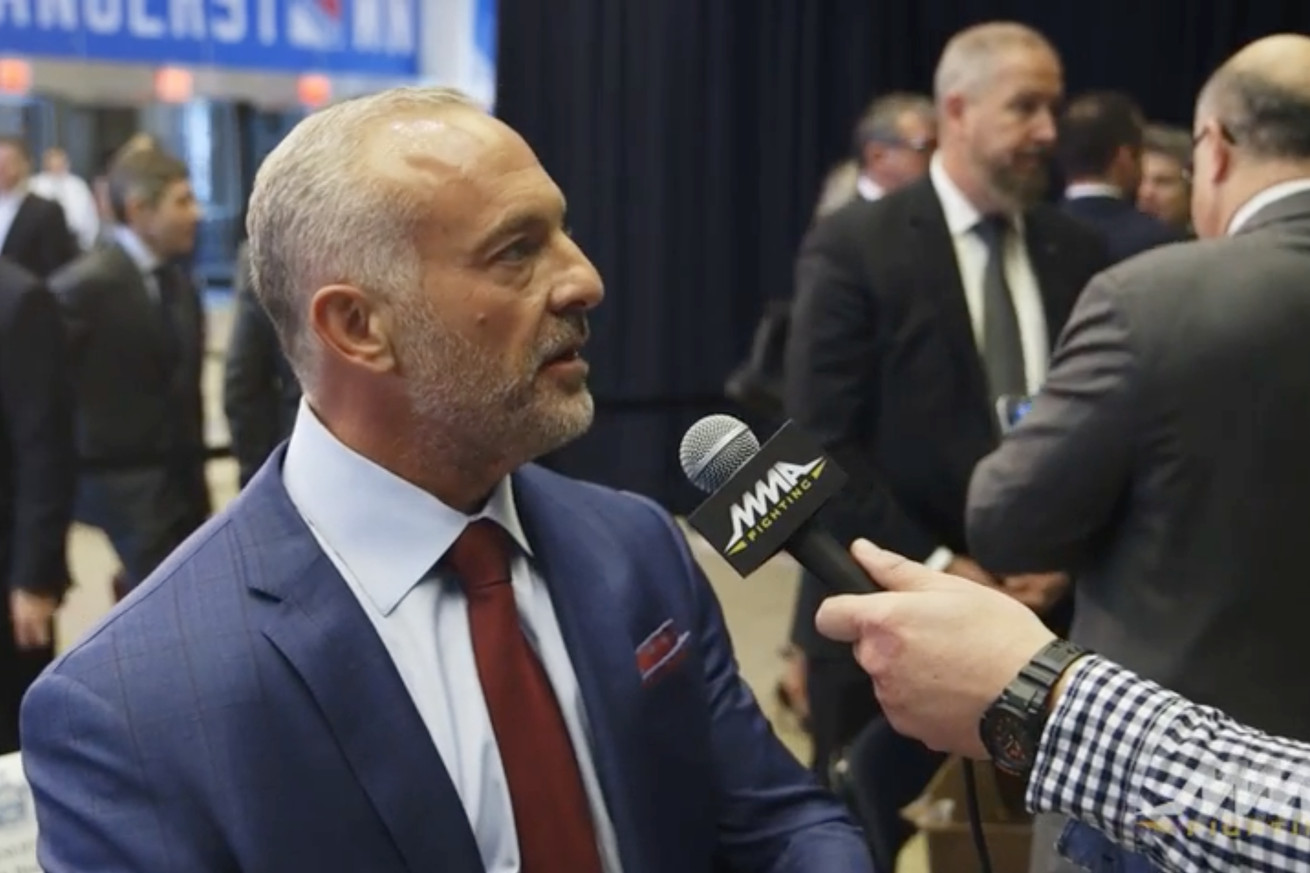 NEW YORK – Madison Square Garden is not an easy venue to book in the dead of fall, not with pro hockey and the New York Knickerbockers’ semi-pro basketball team and everything else, but the UFC managed to lock in Nov. 12 for its first event in the state since 1995.

And, as you’d expect from such shrewd calendar masters, UFC 205 will take place on the 23rd anniversary of UFC 1, which occurred on Nov. 12, 1993. It’s poetic, in a dark-to-light kind of way. UFC 1 being the old Wild West eight-man tournament, a spectacle of sick, lingering curiosity with limited rules that only took place in Colorado because there wasn’t a boxing commission in place to say no…all the way to New York, the last of the hold-outs, who finally prospected some gold at the confluence of the main and revenue streams in 2016.

On Thursday, UFC CEO Lorenzo Fertitta and other of Zuffa’s power players were in the MSG concourse watching Gov. Andrew Cuomo sign the bill to clear the way for the Octagon. I asked Mr. Fertitta how much thought went into aligning the date to coincide with UFC 1, and if — as aforealluded — it were a subtle nod to just how far the sport has come.

“Wow, no,” Fertitta said. “We didn’t plan that. It wasn’t on purpose…but I guess it’s kind of cool that ended up that way? The thing about MSG is it’s very hard to get in.”

It took 23 years for the UFC to evolve from the “two men enter, one man leaves” days to being sanctioned in all 50 states. It took Zuffa 15 years — and a shackled Sheldon Silver — to break down the barrier of New York, though it only started actively thawing ….View full article