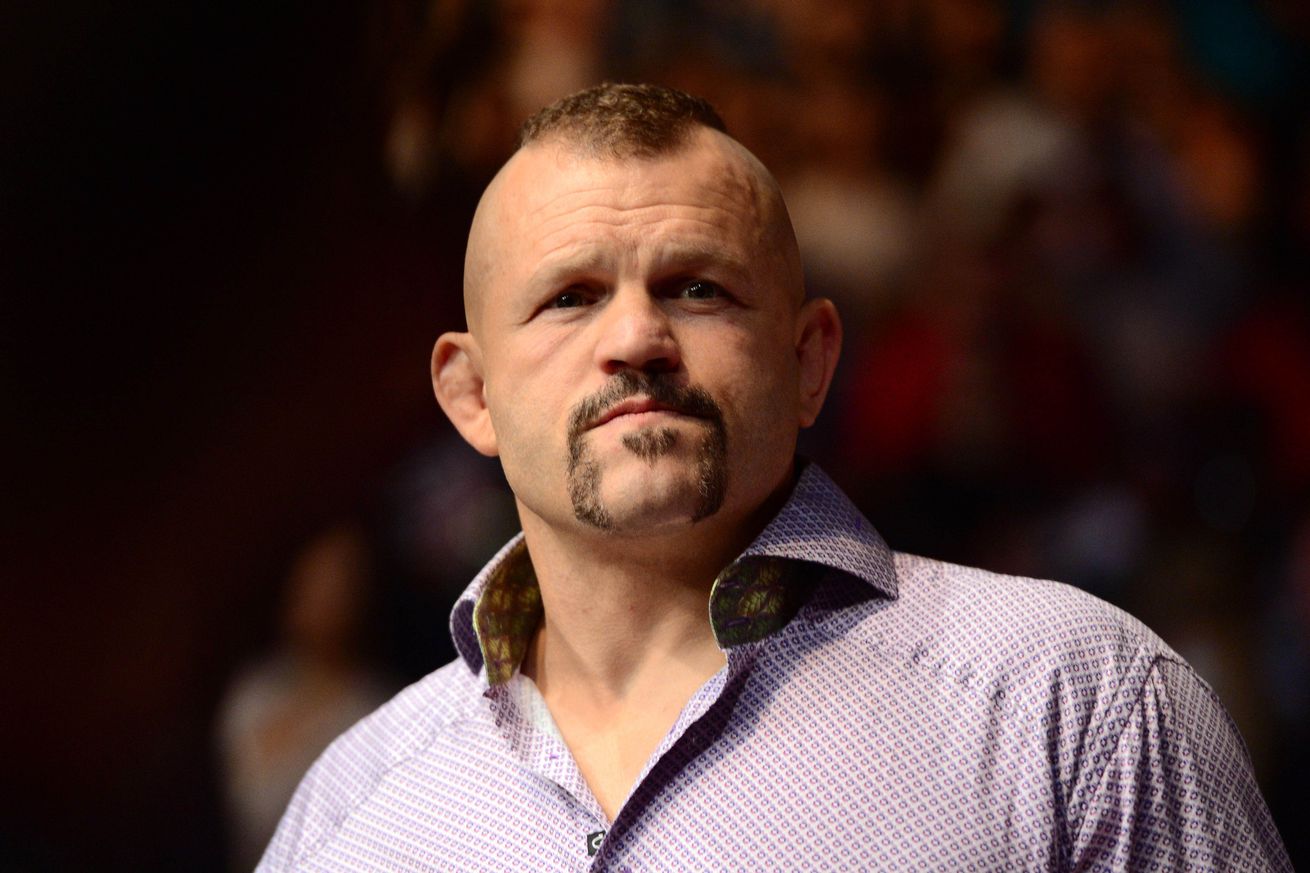 Unexpectedly, two of the greatest fighters in the history of the Ultimate Fighting Championship (UFC) Light Heavyweight division, Jon “Bones” Jones and Chuck “The Iceman” Liddell, have begun to beef.

While seeing these two former divisional champions lock horns would satisfy any fight fan’s growing appetite, Liddell is 46 years old and has been retired from professional fighting for nearly six years. But, that hasn’t stopped the knockout legend from adding fuel on a growing fire.

In a recent interview with Mauro Ranallo and Bas Rutten on “Inside MMA” (shown below), Liddell insists that he’d be ready to throw down with Jones if the opportunity called for it.

“Of course I would beat him in my prime,” said Liddell. “I’ll beat him right now. If you got a problem let’s go. I’m not going to get mad at him if he says he can beat me in his prime, he should say that. If I’m your coach, you better say that.”

The former 205-pound king went on to discuss a recent run-in with the 28-year-old.

“We were at the UFC and he came up and said, ‘What’s up, man?’,” added Liddell. “I said, ‘Look man. If you’re going to talk trash about me on the Internet, you might want to tag me so I can respond, instead of talking trash behind my back.’ Trust me, if I have a problem with you, you won’t have to look for me.”

Liddell went on to say he doesn’t necessarily like the former champion’s fighting style because he’s capable of doing so much more. He may be right, but you can’t deny Jones’ ability inside of the Octagon and how well he gets under someone’s skin.