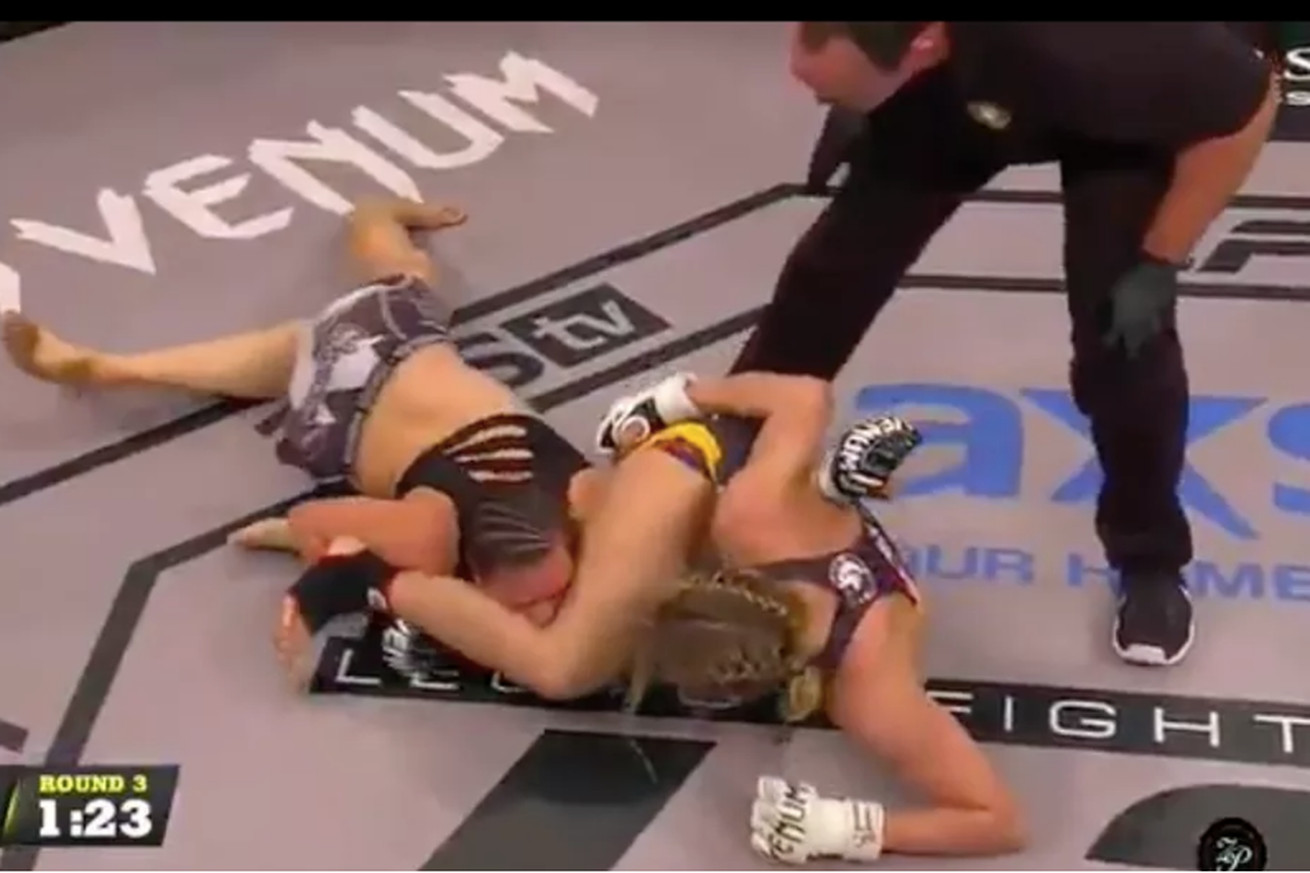 Aguilar’s crushing one-punch finish of Jackson in the third round can be seen below, as he improves his professional record to 12-1:

Lee’s memorable submission finish of Bassett in the third round can be seen below, as she improves her professional record to 6-2:

It was quite the night for LFA as the promotion continues to mature talent and filter it into top-level organizations like Ultimate Fighting Championship (UFC) and Bellator MMA. With performances like these, Aguilar and Lee may quickly become the newest LFA members to be passed up the mixed martial arts (MMA) food chain.