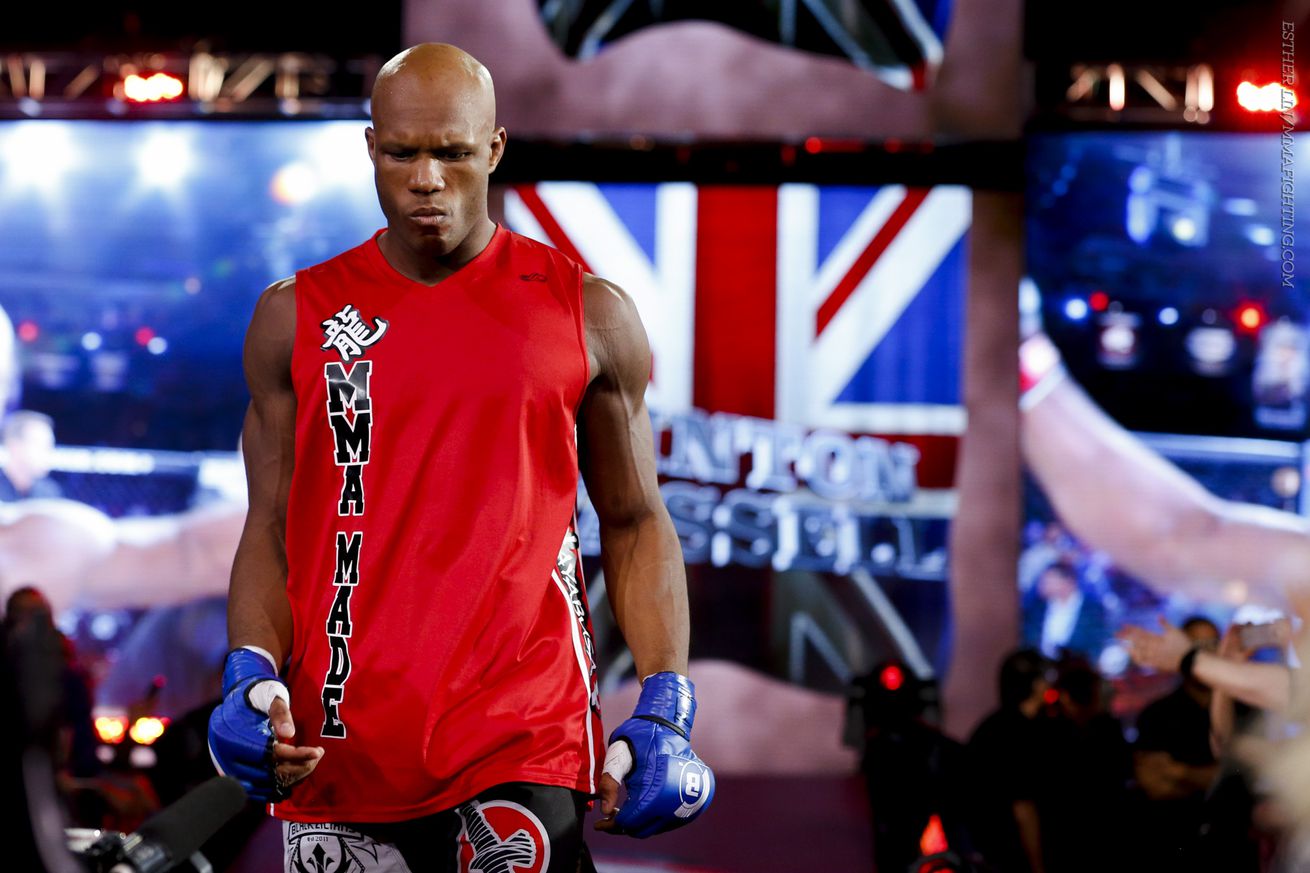 A Bellator bout that was supposed to happen over the summer has been rescheduled.

Linton Vassell will take on Francis Carmont at Bellator 165 on Nov. 19 in San Jose, the promotion announced Tuesday. The two men were initially slated to fight at Bellator 158 in July before Vassell was forced to withdraw due to injury.

Vassell (16-5, 1 NC) is coming off a unanimous decision win over Emanuel Newton at Bellator 149 in February. The England native has compiled a 5-2 record in the promotion. Vassell, 33, would be nearing a light heavyweight title shot with a win over Carmont.

Carmont (25-11) ended up beating Lukasz Klinger at Bellator 158 by first-round submission. He is 3-1 in Bellator since being cut by the UFC in 2014 after three straight losses. Carmont, 35, trains out of Tristar Gym in Montreal and is a close friend of Georges St-Pierre.

Also added to Bellator 165 on Tuesday was a lightweight bout between Brandon Girtz and Adam Piccolotti. Girtz (14-4) has won three in a row, while the undefeated Piccolotti (8-0) is a highly regarded prospect.

Bellator 165 is headlined by a lightweight title fight between champion Michael Chandler and former UFC champ Benson Henderson. In the co-main event, Michael Page will take on Fernando Gonzalez.