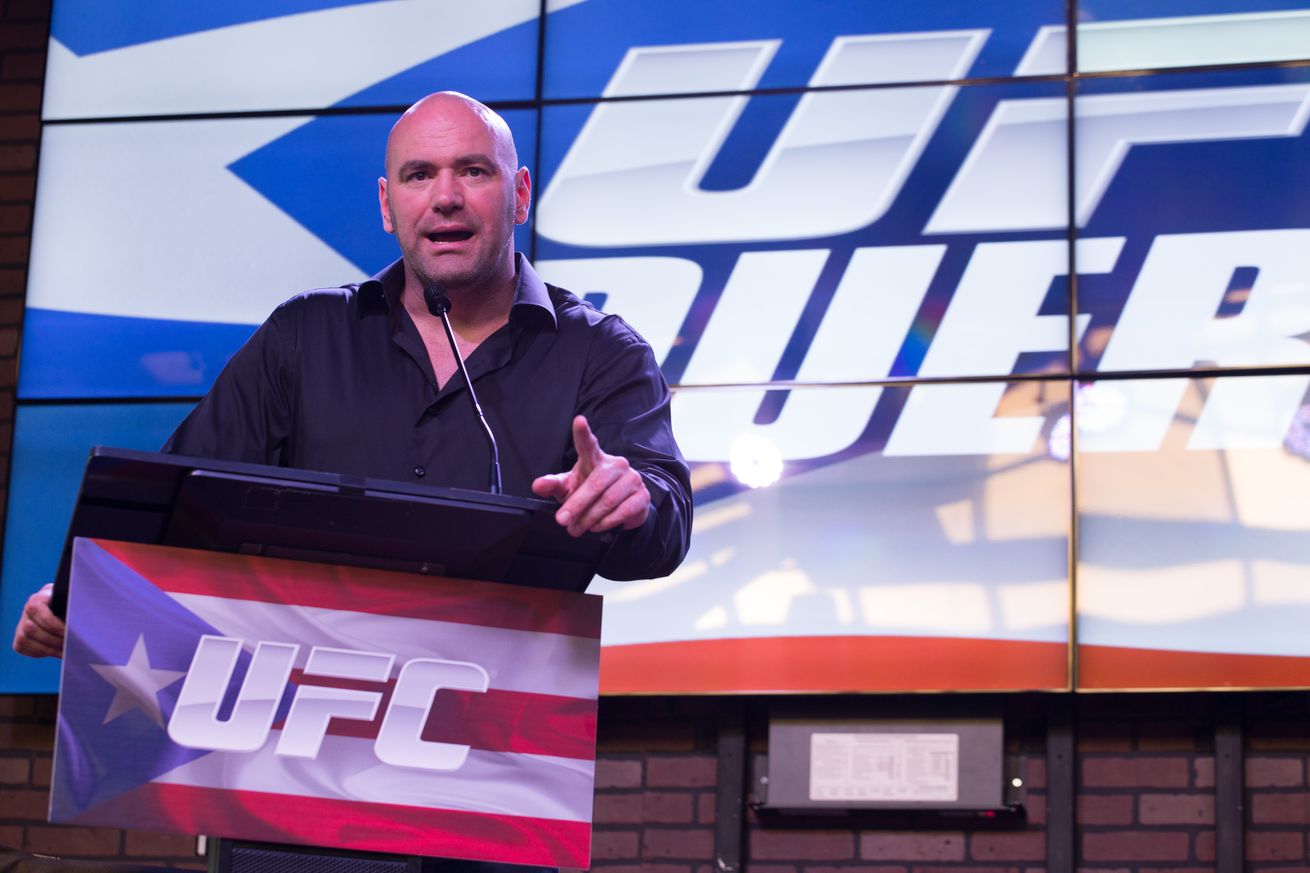 It appears that Featherweight champion Conor McGregor and Dana White and Co. were at loggerheads about the promotional obligations required to participate at UFC 200, which takes place inside T-Mobile Arena in Las Vegas, Nevada, on July 9, 2016.

McGregor was supposed to fly into “Sin City” from Iceland this week so that the world’s leading mixed martial arts (MMA) promotion could begin to market the historic pay-per-view (PPV) event. However, “Notorious” apparently didn’t want to break camp as he was preparing to avenge a “heart-breaking” loss to Nate Diaz last month.

So, at an apparent impasse, McGregor opted to strike first, declaring his “early retirement” from the sport this afternoon. White, though, called his bluff hours later on ESPN’s “SportsCenter,” removing the Irishman from the card altogether. He explains the decision in the video above. In addition, White insists he is still on good terms with McGregor; however, he simply could not allow the “golden boy” to shuck his promotional responsibilities while the rest of the “bums” on the card fell in line.

Diaz among them, who White remarked would receive a new opponent. However, one would have to guess that UFC 200 is now in need of a much different main event with McGregor in timeout.