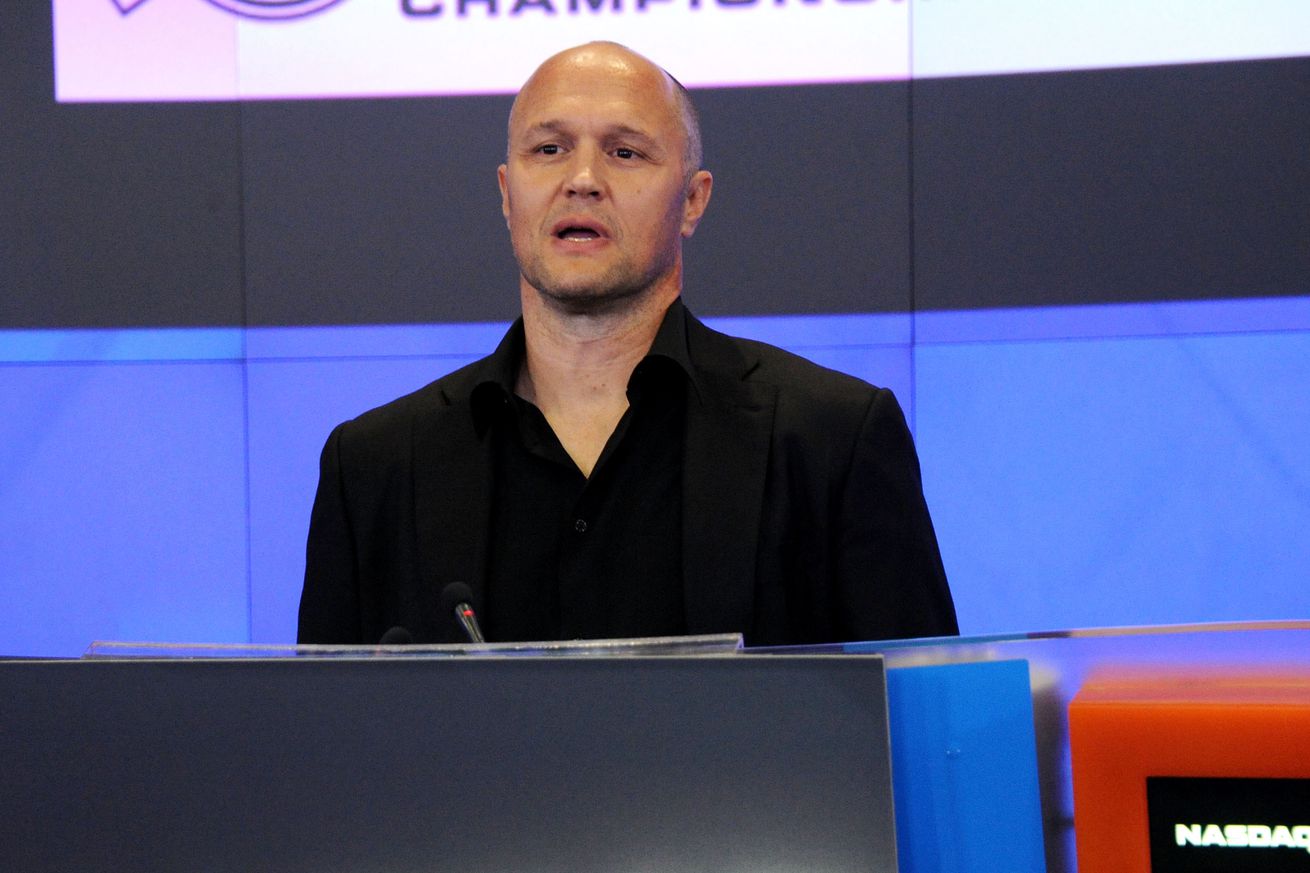 That’s quite the line up.

While the nature of today’s call has yet to be revealed, the cat has already started to peek its way out of the bag. Rebney recently reregistered website domains that would suggest the formation — or backing — of an MMA fighter union (details), one of the hottest topics over the past several years.