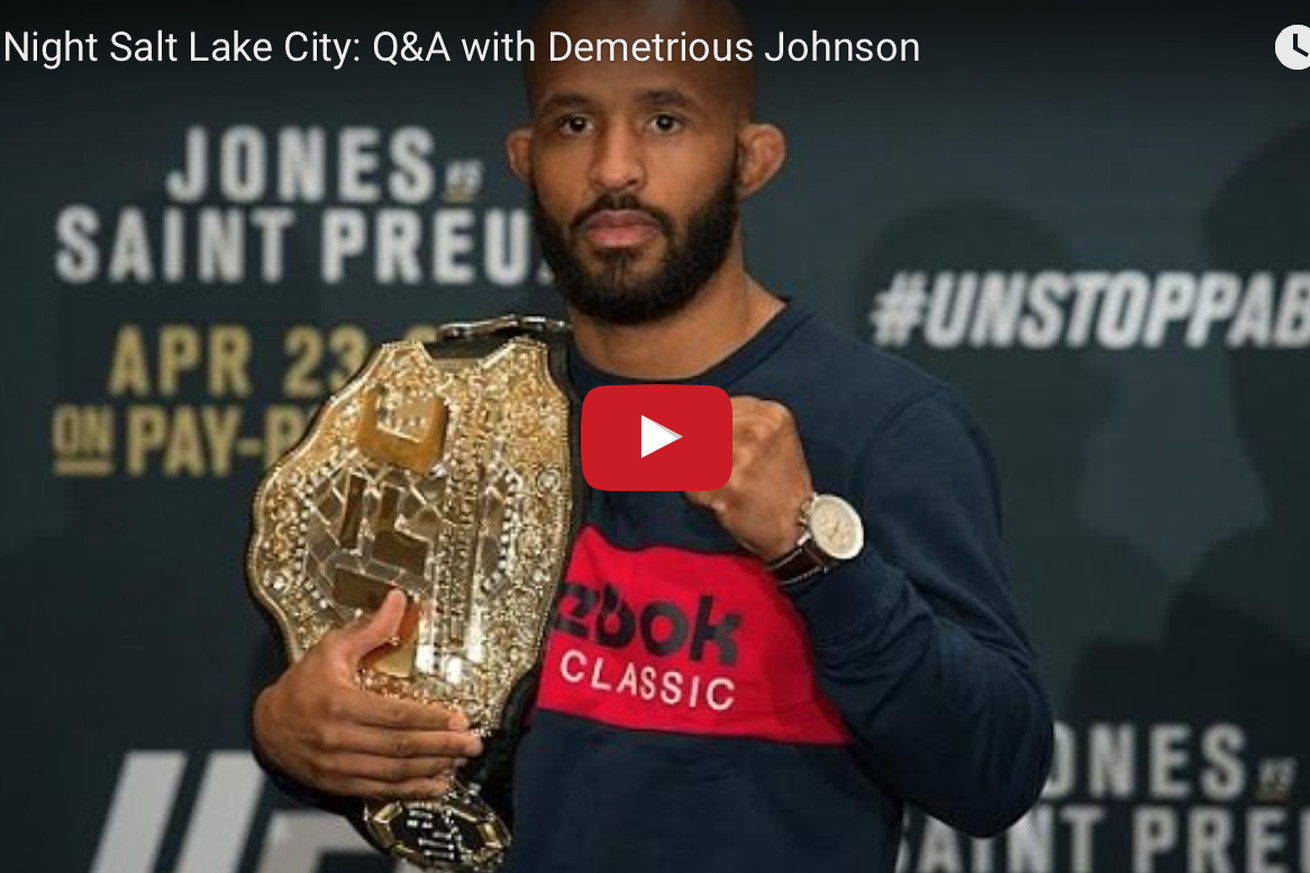 Expect lots of questions about the upcoming season of The Ultimate Fighter (TUF) 24, which is designed to produce a division No. 1 contender — coached by 125-pound stalwarts Joseph Benavidez and Henry Cejudo — for the live finale later this year.

More on that silliness here.

MMAmania.com will deliver LIVE round-by-round, blow-by-blow coverage of the entire UFC Fight Night 92 fight card on fight night (click here), starting with the Fight Pass “Prelims” matches online, which are scheduled to begin at 7 p.m. ET, and then the remaining undercard balance on FOX Sports 1 at 8 p.m. ET, before the main card start time at 10 p.m. ET, also on FOX Sports 1.

For much more on this weekend’s UFC Fight Night 92 event click here.