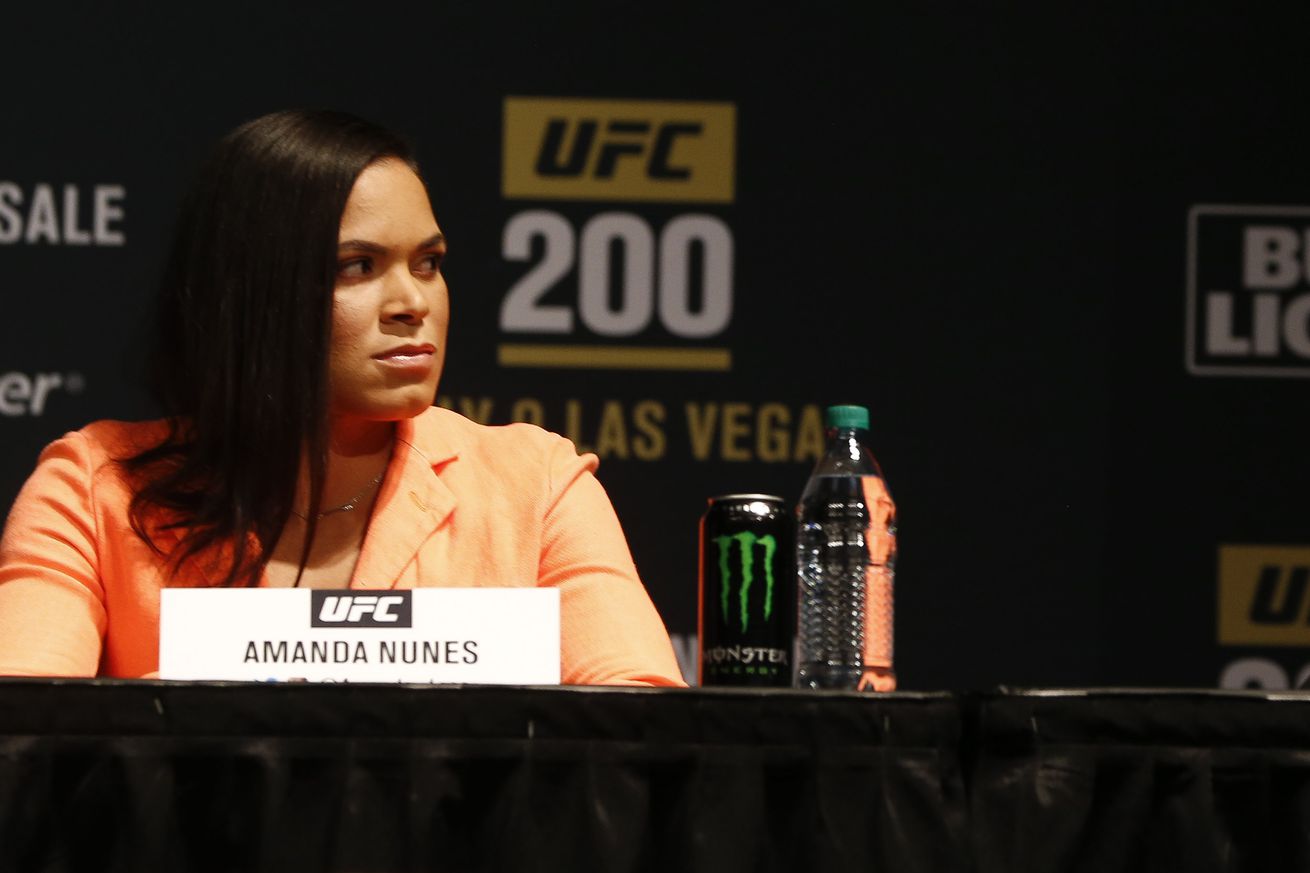 Here is today’s line up:

International Fight Week will be held the first week of July, capped off by The Ultimate Fighter (TUF) 25 Finale on July 7, followed by the UFC 213 pay-per-view (PPV) event on July 8, both going down inside T-Mobile Arena in Las Vegas, Nevada.

For more on International Fight Week click here. To see who else is fighting at TUF 25 Finale and UFC 213 click here and here.