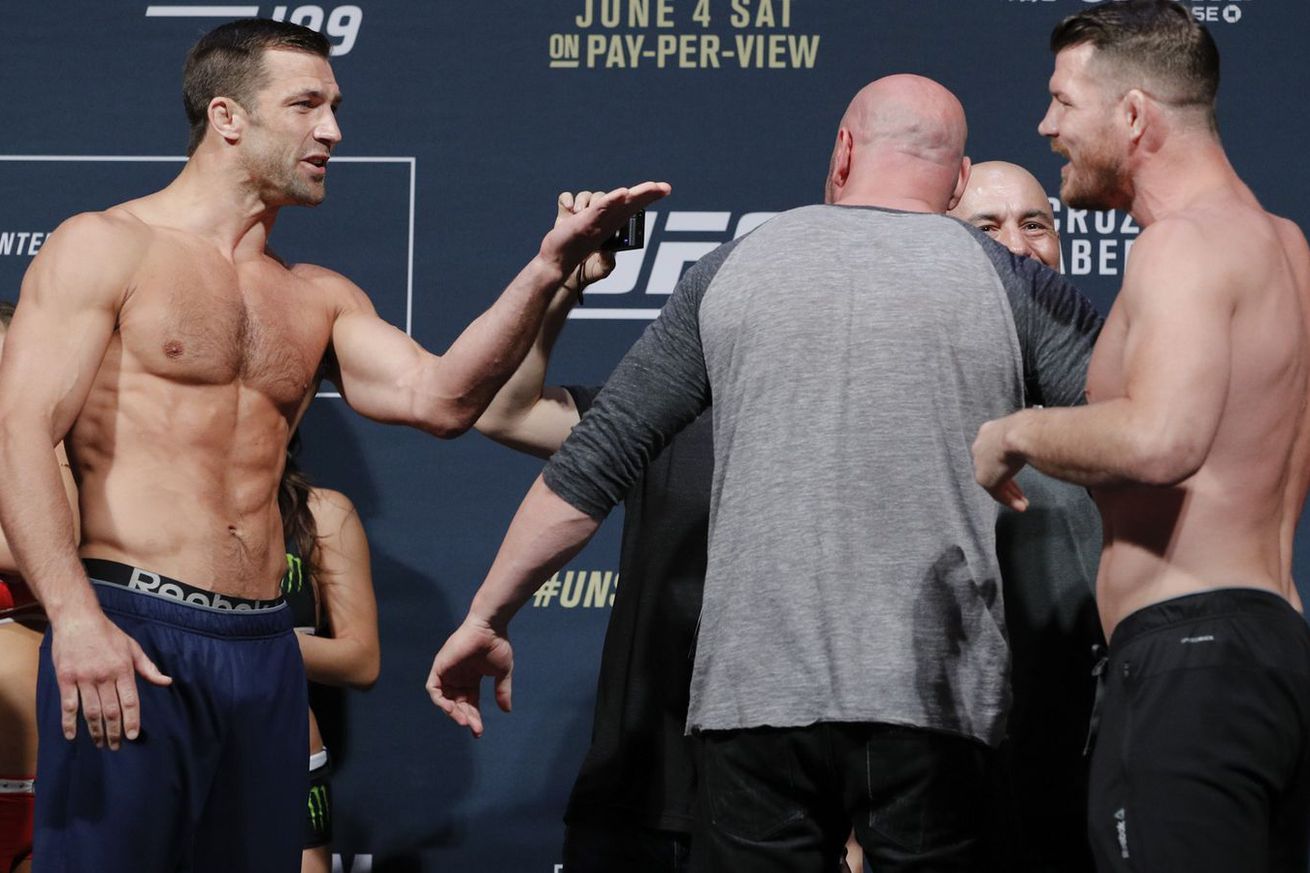 As a result, “The Count” knocked him out in the very first round to end his title run before it picked up any further momentum (see it again here).

Of course, Rockhold wants another crack at Bisping to right the wrong, as he declared on The MMA Hour that Bisping doesn’t deserve to be champion because at the end of the day, he’s a “true classless piece of shit.”

Largely because of this.

“I got caught. A lot went into that fight with the Michael Bisping last-minute change. The pressure of the moment. I feel like I didn’t have much to gain without going out there and putting on a show-stopping performance, something different. The way I dominated him the first time around and given the two weeks notice, just, the moment, the build up and everyone rode him off like he had no chance; It got into my head and told me these things. I didn’t go in there with the same feel, the same head space as I do with every other fight. I go in there relaxed and composed and I try to be calculated with my fights. And with that one I tried to push the pace and force the issue with everything. I put myself in a dangerous position and I’ve never been put away like that, I’ve been hit by the hardest guys. Anyone can get caught in this game if you hit them perfectly. He’s a tough guy, not going to lie. He won fair and square, but the odds of that happening again are fairly low. He caught me on the tip of the chin on ….View full article