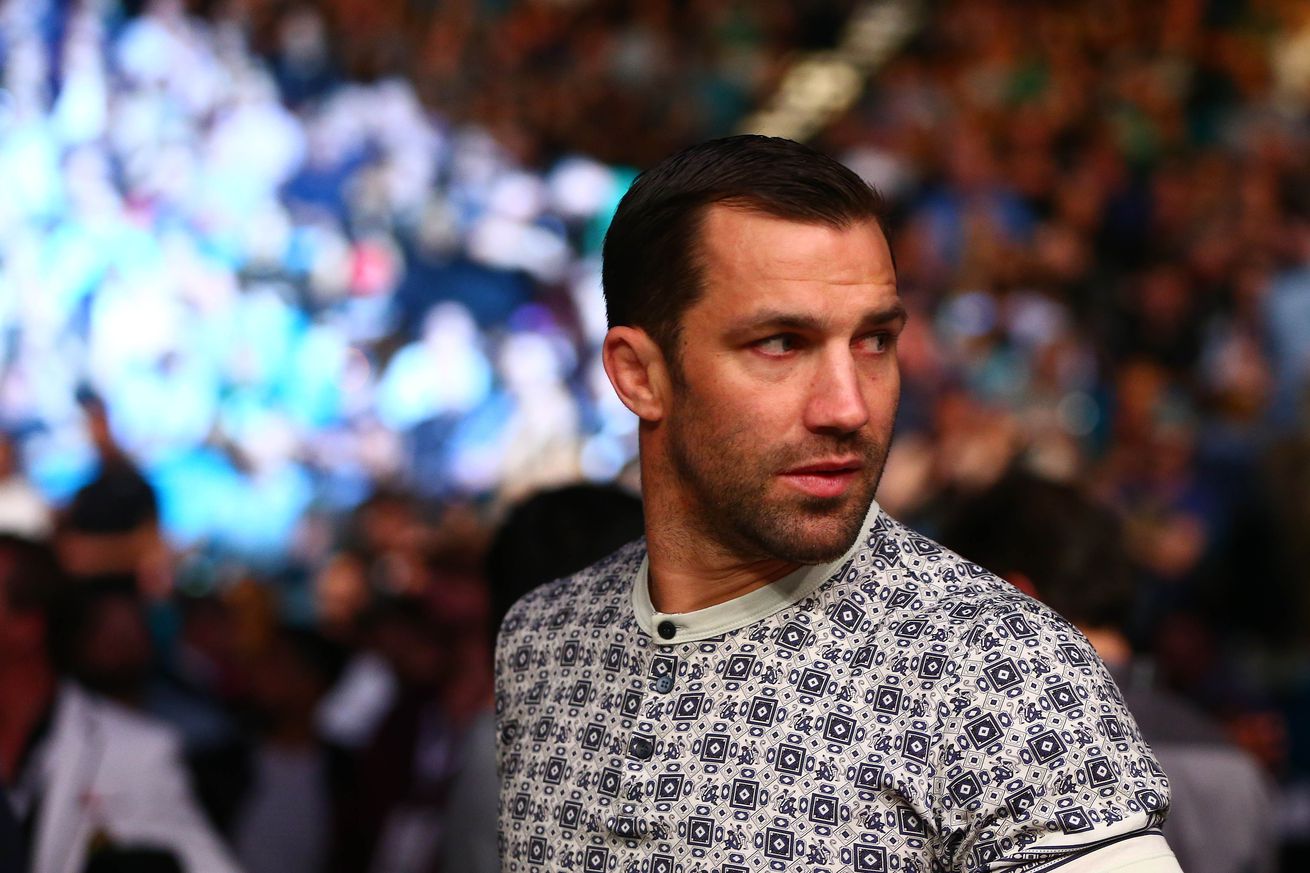 After revealing that contract negotiations for his next fight weren’t going so smoothly with Ultimate Fighting Championship (UFC) brass, nobody knew for sure when former middleweight champion Luke Rockhold would make his return to the Octagon following his UFC 199 title loss to Michael Bisping. Rockhold even acknowledged that a budding modeling career could keep him away from action even longer.

But like the true fighter he is, Rockhold decided to sign the dotted line for a comeback fight opposite Ronaldo Souza at UFC 101 on Nov. 27 from Rod Laver Arena in Melbourne, Australia. The two met once before for the Strikeforce title back in 2011, which saw Rockhold win a unanimous decision. According to Rockhold, he had to fight UFC tooth-and-nail for every penny he thought he was worth.

“They restructured the deal for the time being, and so we got a new contract,” said Rockhold during a recent appearance on Extra Rounds podcast (transcribed by MMA Fighting). “We got a new contract upping the money, and we got the right fight so I think this will be the best fight for me right now to get me back to the title. I think we’re clearly the best two guys in the division, so this will solidify myself to going back and getting my gold back.”

The former 185-pound champion further detailed his previous contract with UFC and why it’s important to get as much money as possible for his violent services.

“I signed my contract with the UFC back before I fought Machida,” explained Rockhold. “I had confidence in myself to win the title and I thought that I’d find myself in a better situation but the contract fell back – before I was able to restructure it – to a ….View full article