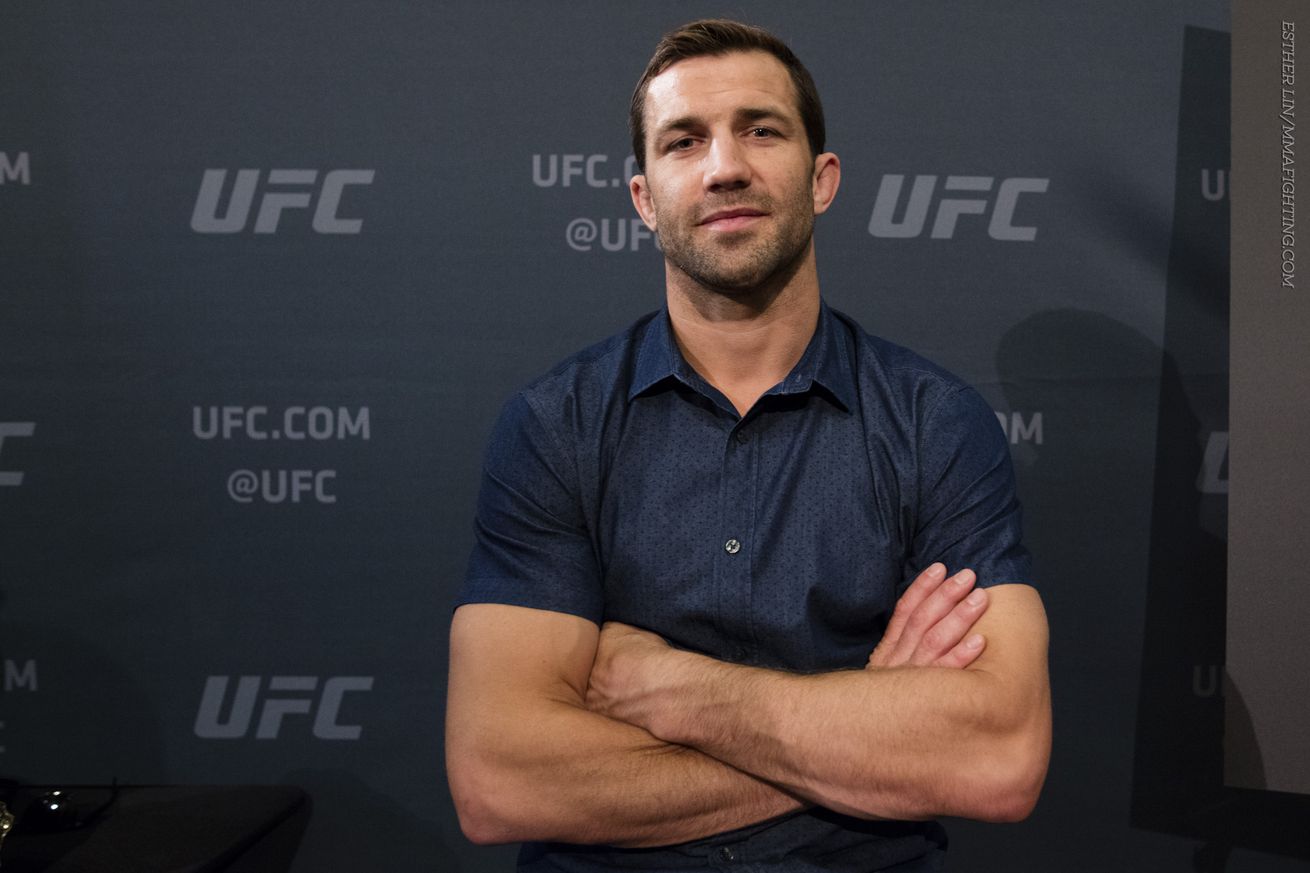 The Luke Rockhold – Ronaldo Souza rematch will have to wait.

According to multiple sources, Rockhold has been forced to withdraw from the Nov. 26 fight due to an undisclosed injury. As of this writing, the promotion has yet to decide who Souza will fight next, but it appears as though he will not remain on the card.

Souza’s manager Gilberto Faria told MMAFighting.com that they are only interested in fighting Michael Bisping next for the title, however, he wondered if the UFC would actually make the fight happen.

“Michael Bisping is running from ‘Jacare.'” Faria said. “He is so scared of him. He’d rather fight someone like Dominick Cruz, who I would put my money on, by the way.”

The main event was scheduled to take place in Melbourne, Australia at Rod Laver Arena.