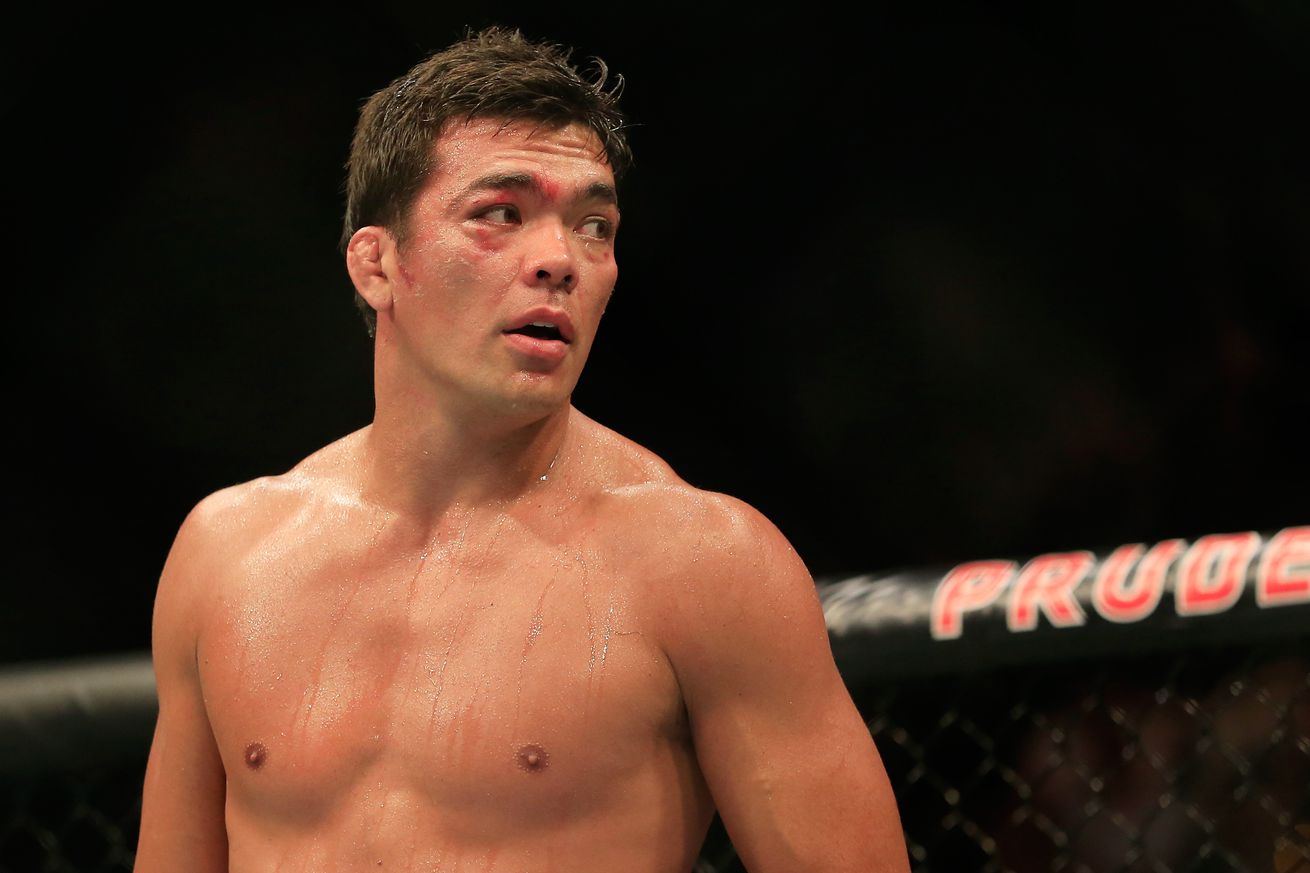 As it is for most fighters riding the pine after failing a United States Anti-Doping Agency (USADA) drug test, former Ultimate Fighting Championship (UFC) light heavyweight king Lyoto Machida has essentially disappeared from the mixed martial arts (MMA) landscape. The Brazilian has challenged USADA publicly, but his absence from the Octagon has left him in the dark. However, according to the man himself, the long layoff will actually work out for the better in the long run.

“It’s very hard because the sport evolves so fast, changes so fast,” said Machida during a recent appearance on The Fighter and The Kid podcast. “So, you have to be there to see the changes that are happening in the moment. That’s why I keep training everyday, I try to mix myself in all of the academies. I try to go to Kings MMA with Master Rafael Cordeiro, do some sparring over there, train over there with a bunch of fighters from the UFC and Bellator.

“I’m very happy to have this opportunity to fight in October (when the suspension lapses). I think at the end of the day, it’s gonna be good for me.”

Machida last fought in June of 2015, losing to Yoel Romero via third-round TKO. Since his absence, Michael Bisping has climbed the ranks and claimed the UFC middleweight title, prompting “The Count” to call his own shots and push for money fights. “The Dragon” does not agree with this approach to picking certain opponents and would rather stay in his own lane.

Machida, 38, will be eligible to return later this year and seems ready to come back in full form. He still offers a lot to a 185-pound division that is still trying to work some kinks out, but he may have to adapt to the changing times and seek outside knowledge to try to evolve his already world-class skill set.