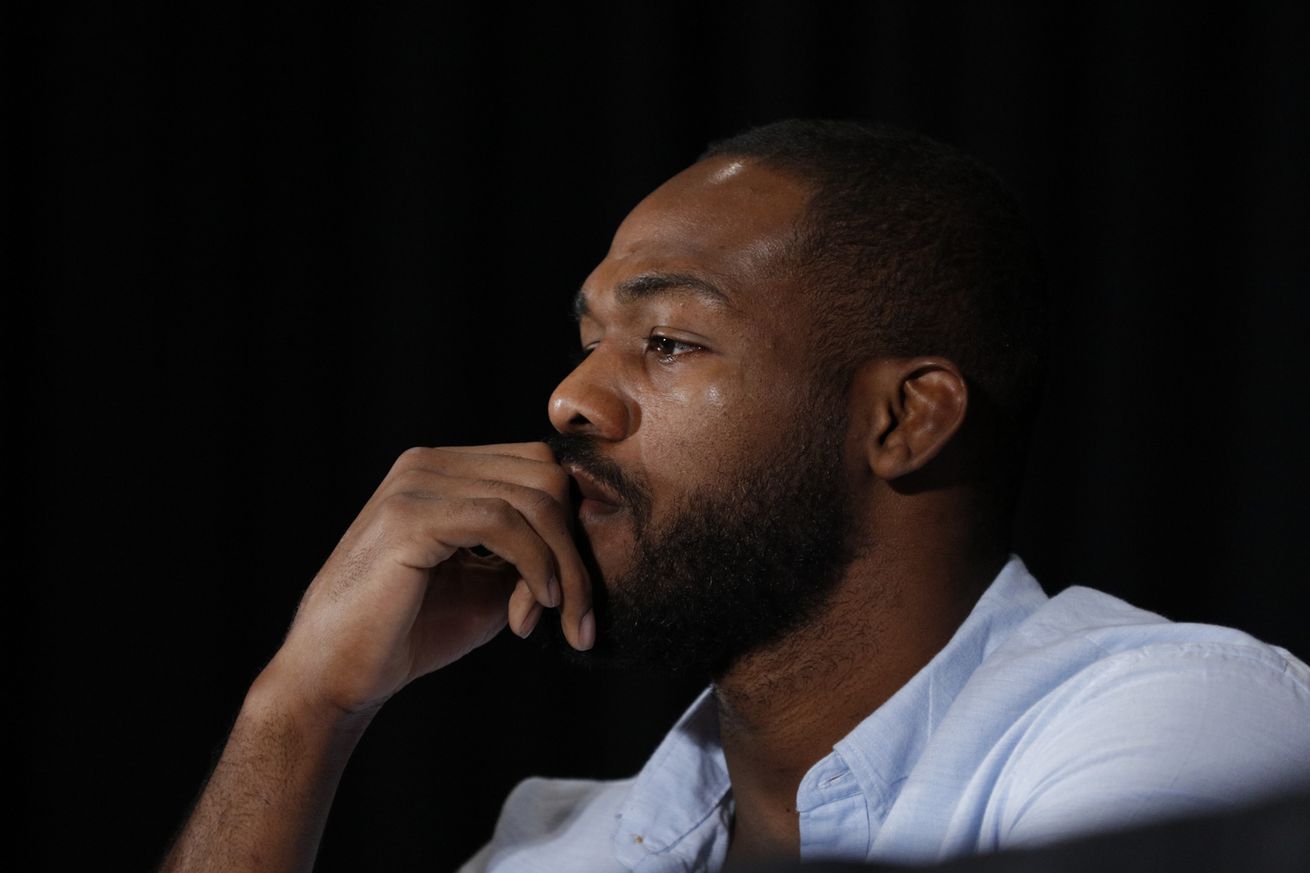 With the dust settled from one of the wildest, most unpredictable weeks in mixed martial arts history, it is clear that no one took a greater hit more than Jon Jones.

The former UFC light heavyweight champion was pulled from the main event of UFC 200 just days before his rematch against Daniel Cormier after testing positive for two banned substances in a random June 16 drug test administered by USADA. Jones’ shocking removal from the card came just hours after a pre-fight press conference at which Jones appeared to be in high spirits, and set forth a chain of events that reshaped the bicentennial event in a way few could have imagined.

“It was heartbreaking,” Jones’ manager Malki Kawa said Monday on The MMA Hour. “It was really heartbreaking, because you tell him this and he’s looking at me like, ‘what are you talking about?’ He thought that it couldn’t be for real. This can’t happening. The team thought the same thing.

“Everybody was just excited, we’re going through fight week, things are going as planned, everything is great, the weight cut is awesome, he’s in great spirits, the team is fired up, everybody is around him, we’re doing our thing, and basically I walk out into the hallway and have to break the news t everybody that we’re not fighting. It went from excitement to as if I told somebody that somebody died. It was that quiet.”

The aftermath that followed the announcement of Jones’ test is one that will not soon be forgotten.

Jones and Kawa held a joint press conference the morning after Cormier and UFC president Dana White broke the news. At it, Jones grew emotional as he reflected on the realities and gravity of the situation. White then went on a media tour ripping his embattled star fighter and ….View full article