Home MMA News Manager: Stipe Miocic would have fought Jon Jones at UFC 196, but the bout was never offered
ShareTweet 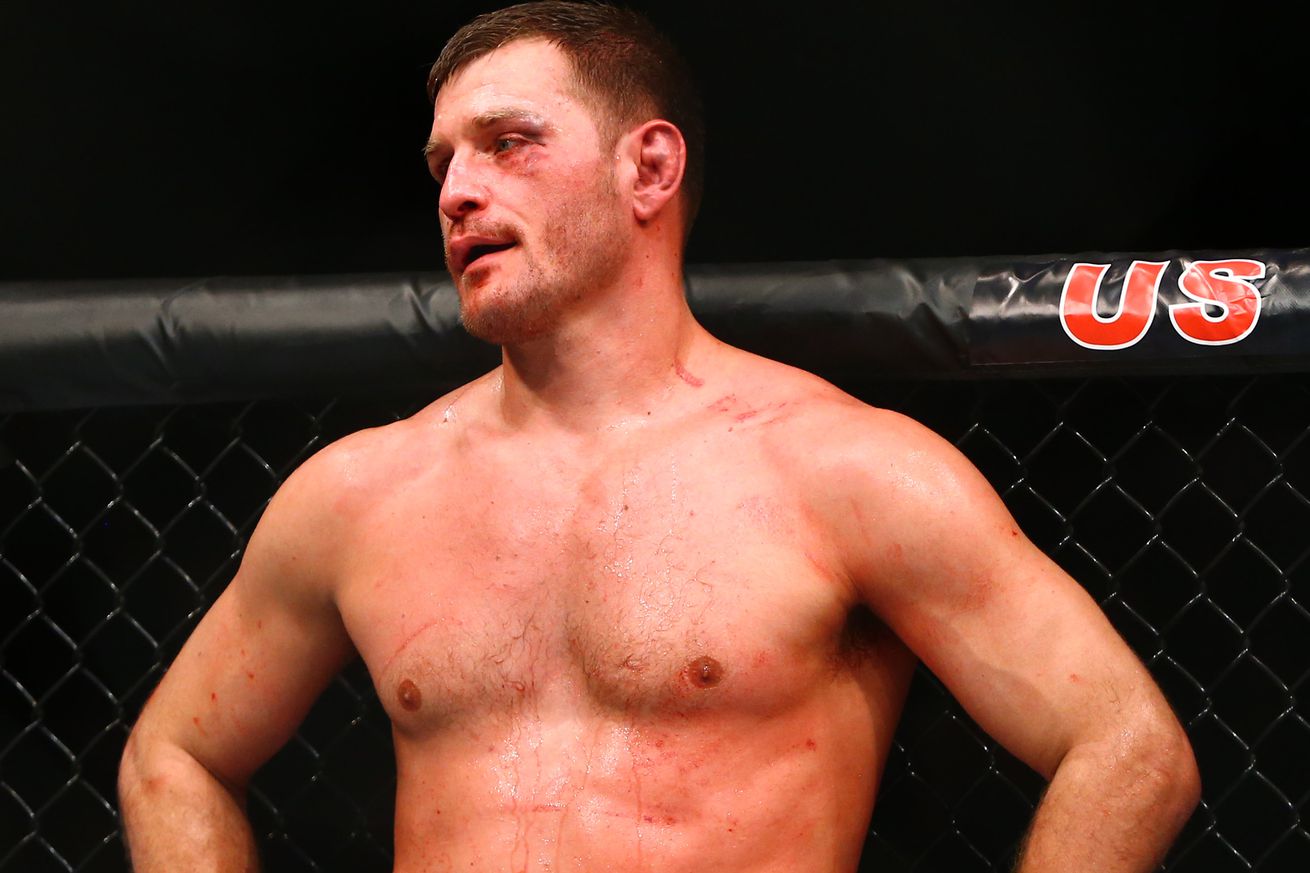 What a wild and wacky few days.

UFC 196 started as a championship pay-per-view (PPV) show headlined by Fabricio Werdum vs. Cain Velasquez, but ended as a FOX Sports 1 event topped by Johny Hendricks vs. Stephen Thompson, thanks to late injuries to both Werdum and Velasquez.

Somewhere in between all of that drama was a temporary title bout featuring Stipe Miocic, who could have ended up fighting former light heavyweight champion Jon Jones (under this condition), had UFC matchmakers been desperate enough to save the PPV.

Unfortunately, there was no attempt to keep Miocic on the card after losing “Vai Cavalo,” according to manager Greg Kalikas (via MMA Fighting).

“I can tell you for a fact that the Jon Jones title fight was never offered to Stipe nor was any other fight. He [Miocic] didn’t turn down anything. All we’ve been told is that the UFC is waiting on Werdum’s medical reports to determine where things stand. Honestly, I believe he [Miocic] would have taken it [the fight with Jones], but it was never even discussed since it was never on the table. Especially if it was for the belt, I don’t see Stipe turning it down. But for him it’s all about that title regardless of opponent or pay. That I know for sure.”

Miocic is expected to receive the next crack at the heavyweight crown, but whether he fights Werdum as opposed to the winner of Werdum vs. Velasquez all depends on the recovery timeline for both parties.

I would imagine his next fight will be booked after Ryan Bader and Anthony Johnson collide at UFC on FOX 18 this Saturday night (Jan. 30, 2016) in Newark, New Jersey, though I’m not sure why it matters since