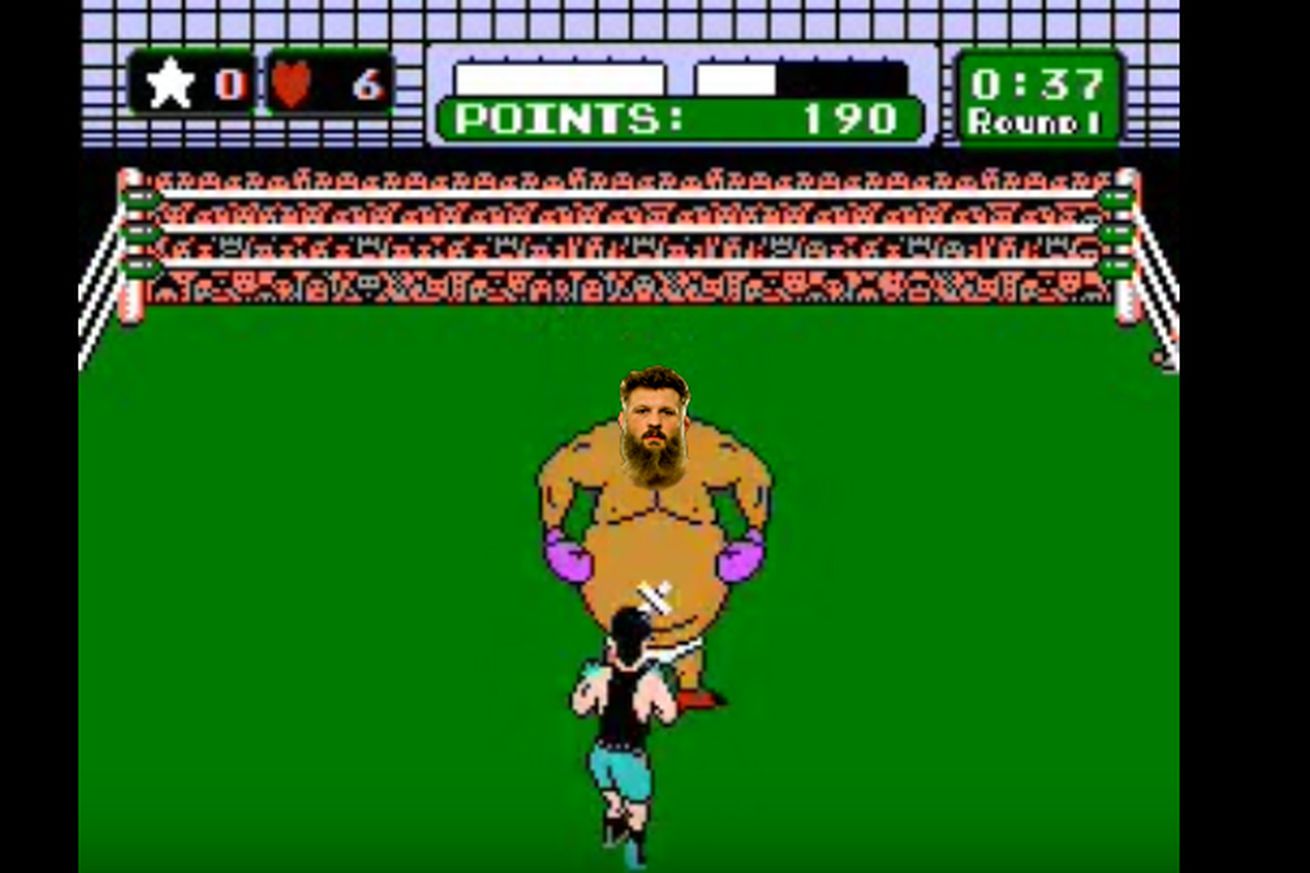 Travis Browne’s manager, John Fosco, thought that his No. 7-ranked heavyweight client could be in the running for a clash with the streaking Ben Rothwell after the latter’s eye-opening submission win over Josh Barnett at UFC on FOX 18 back in January.

Fosco probably caught wind of this comment from “Big Ben.”

Anywho, “Hapa” won’t be going for consecutive wins anytime soon. At least not against Rothwell, who is slated to face former 265-pound kingpin Junior dos Santos at UFC Fight Night 86 on April 10, 2016.

With the Wisconsin native off the table, Browne and his team are targeting a tussle with The Ultimate Fighter (TUF) 10 winner Roy Nelson, who recently outlasted Jared Rosholt at UFC Fight Night 82 one week ago.

“He had a birthday party for his son the other night, and he hit me up, and he’s like, ‘We pulled out the Nintendo, and it was old school, and all I could think about while I was playing ‘Mike Tyson’s Punchout’ was how many times I would have to kick Roy Nelson in his fat stomach for his pants to fall down like Bald Bull.’ There’s no fight right now, but I think Travis could make Roy’s pants fall down and make him fall down if they fought, too. He could get in there in May.”

Actually, it was King Hippo who owned the big belly (and droopy drawers).

Browne is eager to make a return to the Octagon after his controversial comeback win over TUF 10 veteran Matt Mitrione, which marked his first win since an upset knockout loss at the hands of former training partner Andrei Arlovski at UFC 187.

The heavy-hitting Hawaiian maintained before his exchange ….View full article