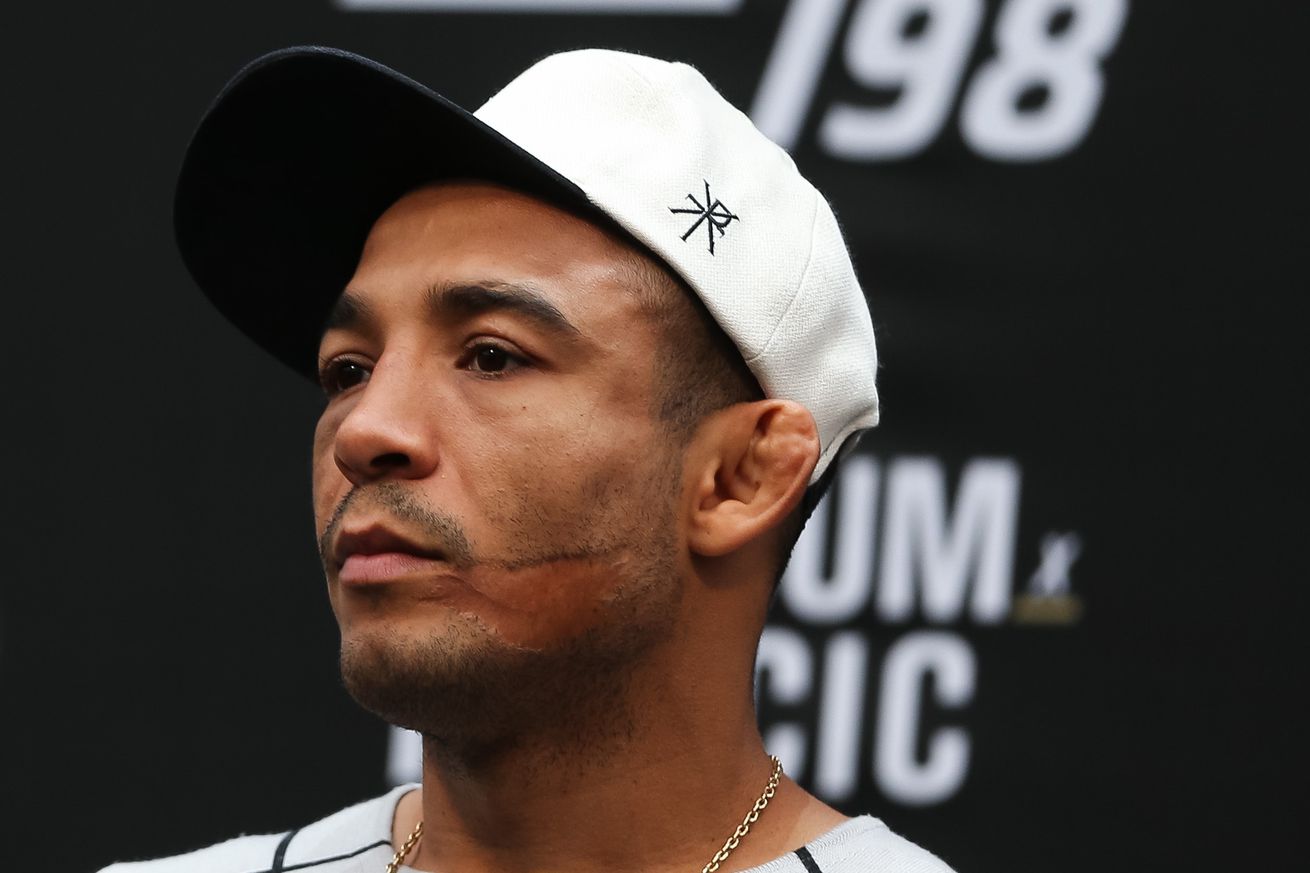 You can’t fight City Hall. Or WME | IMG, for that matter.

Ultimate Fighting Championship (UFC) interim featherweight champion Jose Aldo was hoping to retire from mixed martial arts (MMA) to pursue other interests, even going so far as to threaten his promoters with legal action.

That didn’t exactly pan out.

Probably because someone told “Junior” what a lawsuit would cost, especially when you consider the army of attorneys that are part and parcel of any organization willing to shell out $4 billion for a cage fighting promotion.

“Right now we have this Pettis vs. Holloway fight, and there’s Conor’s decision, too. We can only know what’s going to happen after that. Aldo wants to retire in order to do other things, but in these talks we had with the UFC, it became quite clear that they will not let him go to pursue that. There’s no choice but to fight. It’ll depend on the outcomes of these two fights. Pettis vs. Holloway and Conor vs. Alvarez. I don’t know what Conor will decide, but I believe February or March would be a good date to face him. They are fighting now, so there would be a good three, four month break.”

The featherweight division is currently on hold.

Blame Conor McGregor, who captured the crown from Aldo at UFC 194 last December. Since then, “Notorious” has split a pair of fights with Nate Diaz at welterweight, before moving on to challenge lightweight champion Eddie Alvarez at UFC 205.

In his absence, Aldo holds the substitute strap, while Anthony Pettis and Max Holloway collide at UFC 206 in Toronto to help thin the top half of the herd. What will 2017 bring?

That all depends on this.