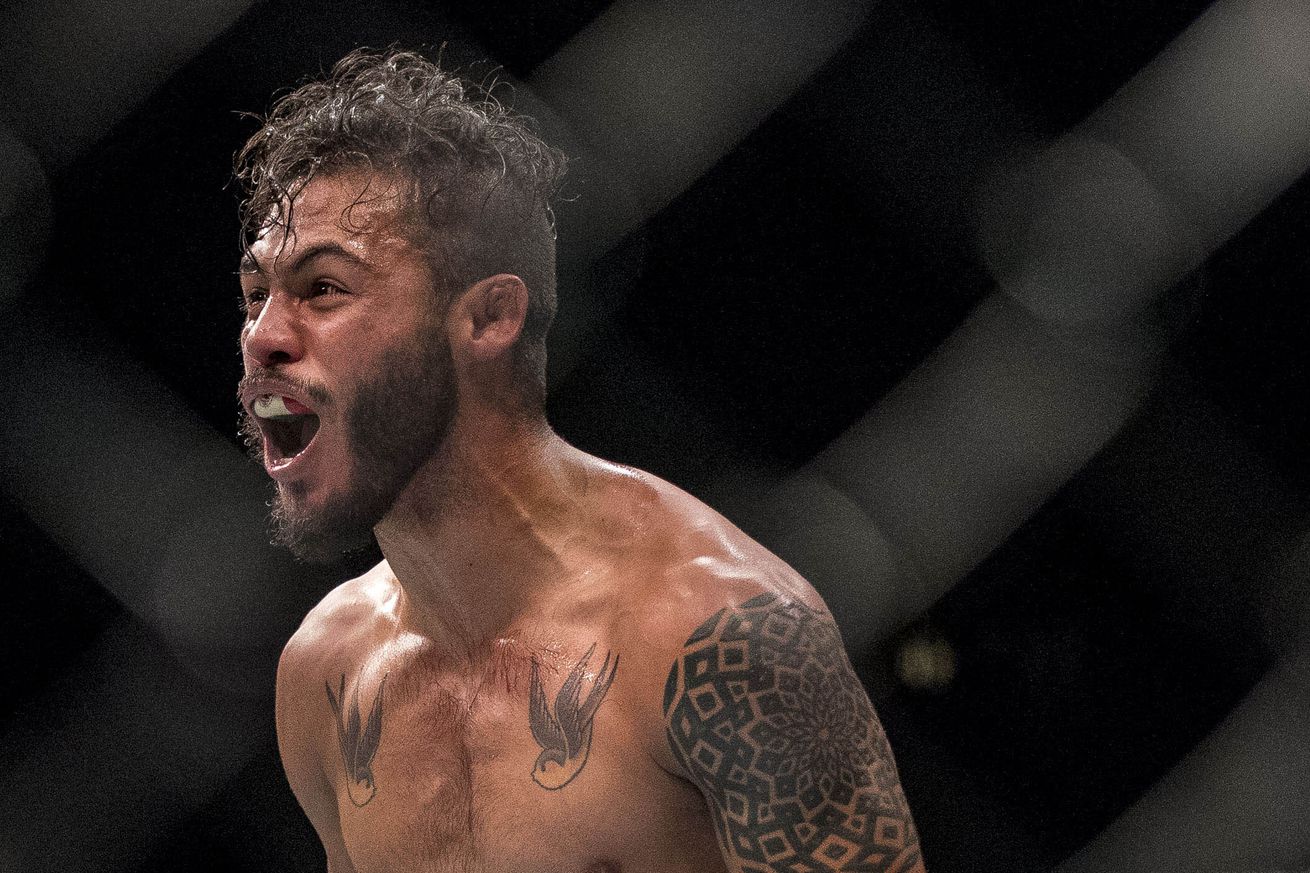 A rematch between Marco Beltran and Guido Cannetti has been added to The Ultimate Fighter: Latin America 3 Finale. The news was announced by UFC Español on Wednesday.

The two bantamweights first fought during the first season of The Ultimate Fighter: Latin America in a fight that had a controversial ending. Cannetti dominated the action for the majority of the fight, but due to an illegal kick on a downed Beltran, Cannetti was deducted a point that would cost him the fight, losing via split decision.

Since then, Canneti has gone 1-1 in the UFC. The Argentine last fought at UFC 180 back in August 2015, where he outpointed the Brazilian Hugo Viana.

The Ultimate Fighter: Latin America 3 Finale takes place on Nov. 5, 2016 at the Arena Ciudad de Mexico in Mexico City, Mexico. Top lightweight contenders Tony Ferguson and Rafael dos Anjos are scheduled to battle in the main event on the card.