Home MMA News Mark Hunt calls for fighters association: ‘These guys have lined their pockets with our blood’
ShareTweet 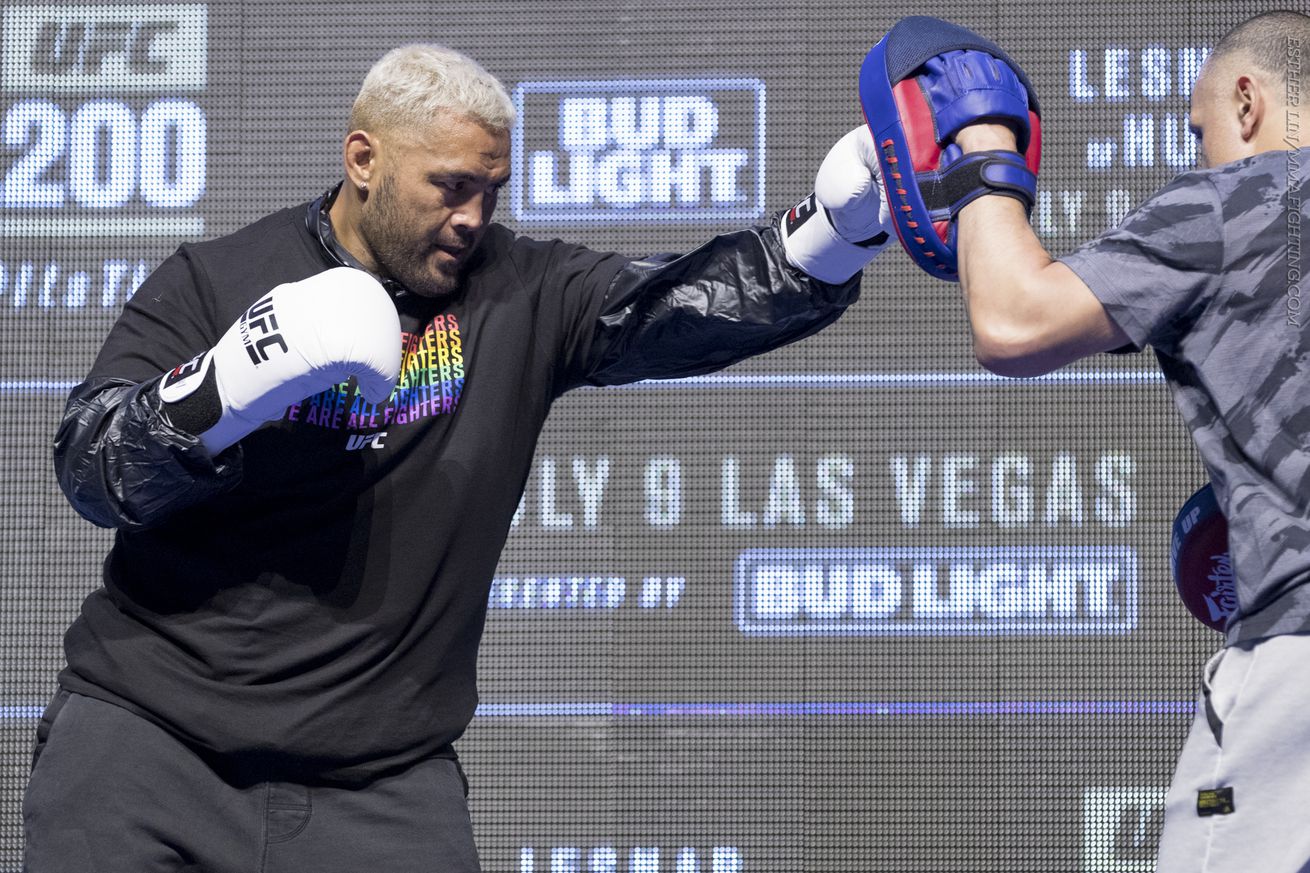 Nearly a week after Brock Lesnar popped for what turned out to be the first of two potential USADA violations, his UFC 200 opponent, Mark Hunt, has been furious at how the process has been handled.

Hunt, who lost via unanimous decision on July 9 in Las Vegas, originally demanded half Lesnar’s disclosed $2.5 million purse or his release from the UFC after Lesnar, who had been granted a waiver in order to come out of retirement, tested positive for a banned substance.

Tuesday, after news of Lesnar’s second test failure, Hunt expressed frustration that he had not heard from anyone in the UFC regarding the issue.

Now, the “Super Samoan” is taking it to the next level. On his website, MarkHunt.tv, the popular brawler says he’s willing to organize a fighter’s organization.

Hunt touched on a wide array of issues in calling for an association:

“The way I see it, the Brock Lesnar doping thing is just another reason why we need a fighter’s association. “These guys are just making up the rules as they go.”

“First the Reebok thing, then Brock’s 4 month testing exemption. Conor gets pulled off a card for not going to a press conference that me or Brock didn’t go to anyway. Work that out. There’s probably a heap of others.”

“They say they are cleaning up the sport, yet I’ve risked my health two times against guys cheating since this USADA thing started. I was told Brock was gonna be tested when I took the fight, he comes in looking fricken juicy as hell and then I find out he’s popped after the PPV has already been sold.

“These guys have lined there pockets with our blood if you ask me. I mean they deserve to get paid no doubt, they took the ….View full article