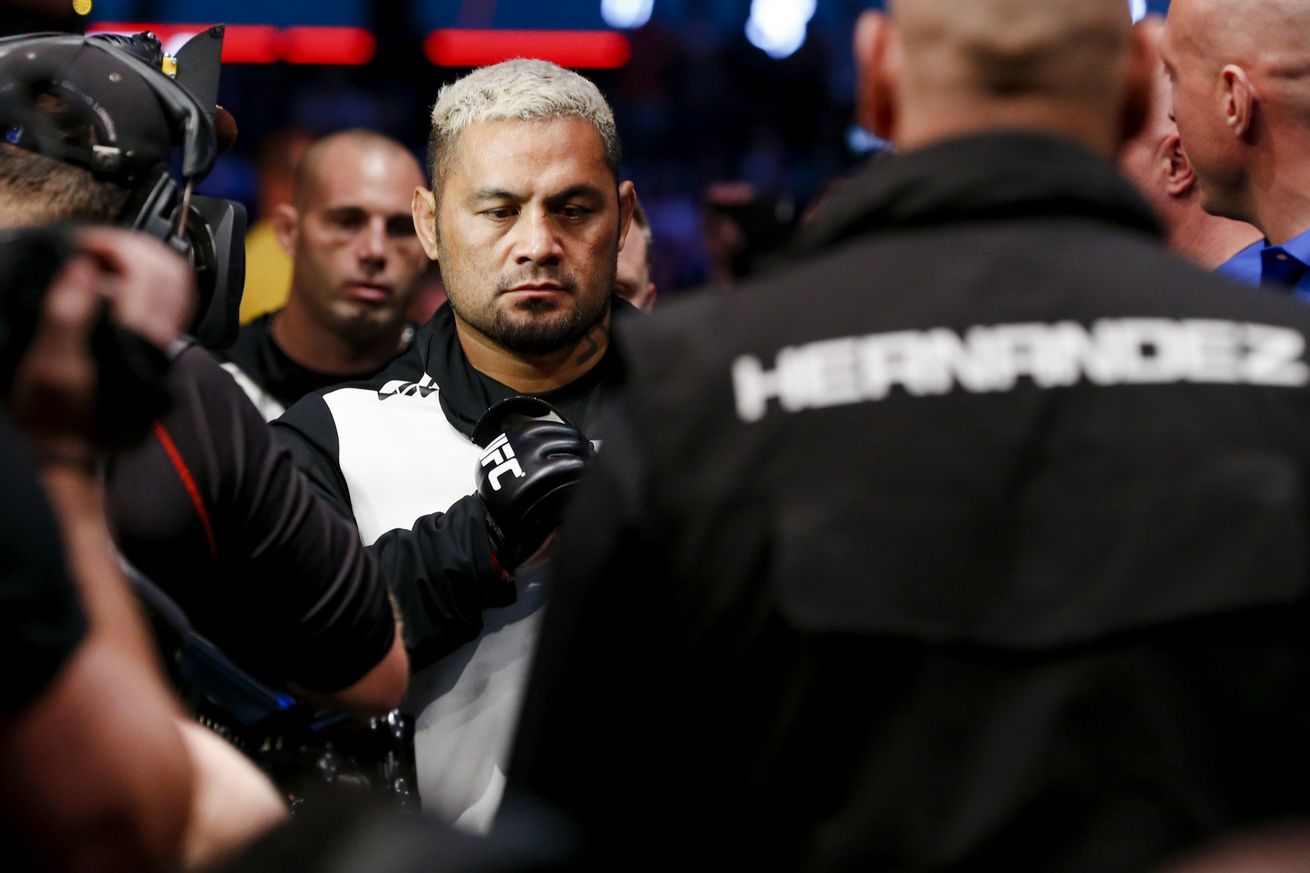 Mark Hunt wasn’t bluffing when he said he wanted to fight for change.

The popular heavyweight fighter has retained a lawyer and is exploring the possibility of taking legal action against the UFC with regards to Brock Lesnar and UFC 200, MMA Fighting confirmed Friday with San Diego attorney Christina Denning. MMA Mania was the first to report the story Thursday.

Denning told MMA Fighting that Hunt has two goals in this potential battle. He wants a provision in his contract — and maybe the contracts of others — that would say that if a fighter tests positive for banned substances, whatever money that fighter made from the bout would be forfeited to his or her opponent. Hunt is also seeking some kind of compensation from the UFC after what he felt was wrongful treatment over the summer.

Hunt fought Lesnar at UFC 200 back in July. Lesnar won via unanimous decision, but later news broke that he tested positive for the banned substance clomiphene in a USADA out-of-competition test, taken about a week and a half before the fight. The test result did not come back before the contest. Lesnar also tested positive for clomiphene in an in-competition test on fight night July 9. He’s currently facing sanctions from USADA and the Nevada Athletic Commission (NAC), which also has jurisdiction because the fight took place in Las Vegas.

Lesnar made a disclosed purse of $2.5 million at UFC 200, which is subject to NAC fine. The UFC also has the ability to fine Lesnar, but has not taken that kind of action yet in doping cases under USADA.

Denning does not understand why USADA did not expedite Lesnar’s out-of-competition results, especially since the UFC waived a provision in its anti-doping policy for Lesnar. That provision says a fighter coming ….View full article