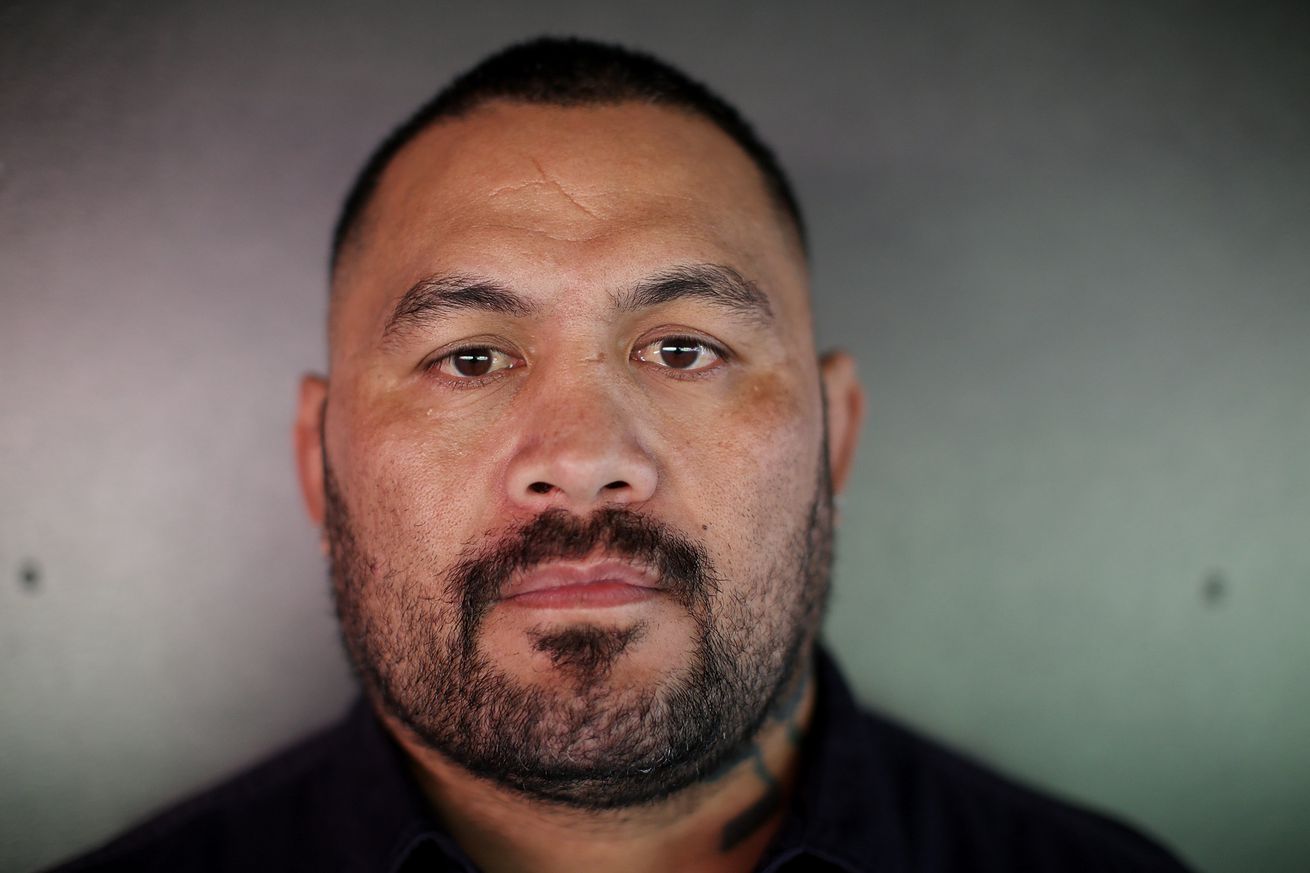 No word yet if Overeem has accepted the contract clause — instituted by Hunt — that strips “Demolition Man” of his sizable fight purse if and when the hulking Dutchman flunks his pre- or post-fight drug test.

Either way, Hunt told Stuff.co.nz that he’s prepared to take matters into his own hands.

“I’m not young, I’m 42 years old. In six months I’ve already missed out on a couple of fights, I’ve already missed out on a couple million dollars. At the end of the day I’ve stuck to my word. I’ve got no option, I’m in a contract that I can’t get out of. I had no other option. I can’t work anywhere else so what am I supposed to do, let my family starve? Every fighter I fight, if he gets caught through the process then I’ll sue him personally. If I don’t get help from the company I’ll do it myself. They (dopers) should be struck from the records and taken everything off them. They don’t deserve to get a cent. This sport is already harsh enough as it is. When you add in steroid use it makes it even worse.”

Attempted homicide, depending on who you ask.

Hunt blew a gasket after learning that his three-round unanimous decision loss at UFC 200 was a result of a jacked juiced white boy named Brock Lesnar, who was bagged and tagged by United States Anti-Doping Agency (USADA), as well as Nevada State Athletic Commission (NSAC).

Lesnar was fined, as well as suspended, but the money went to the commission.

Prior to that, Hunt planished Antonio Silva and Frank Mir, both of whom also fell under the sword of USADA, so it’s easy to understand why the Samoan is not “Super” excited to face another combatant with a shady history.

Whether or not a court of law agrees, remains to be seen.