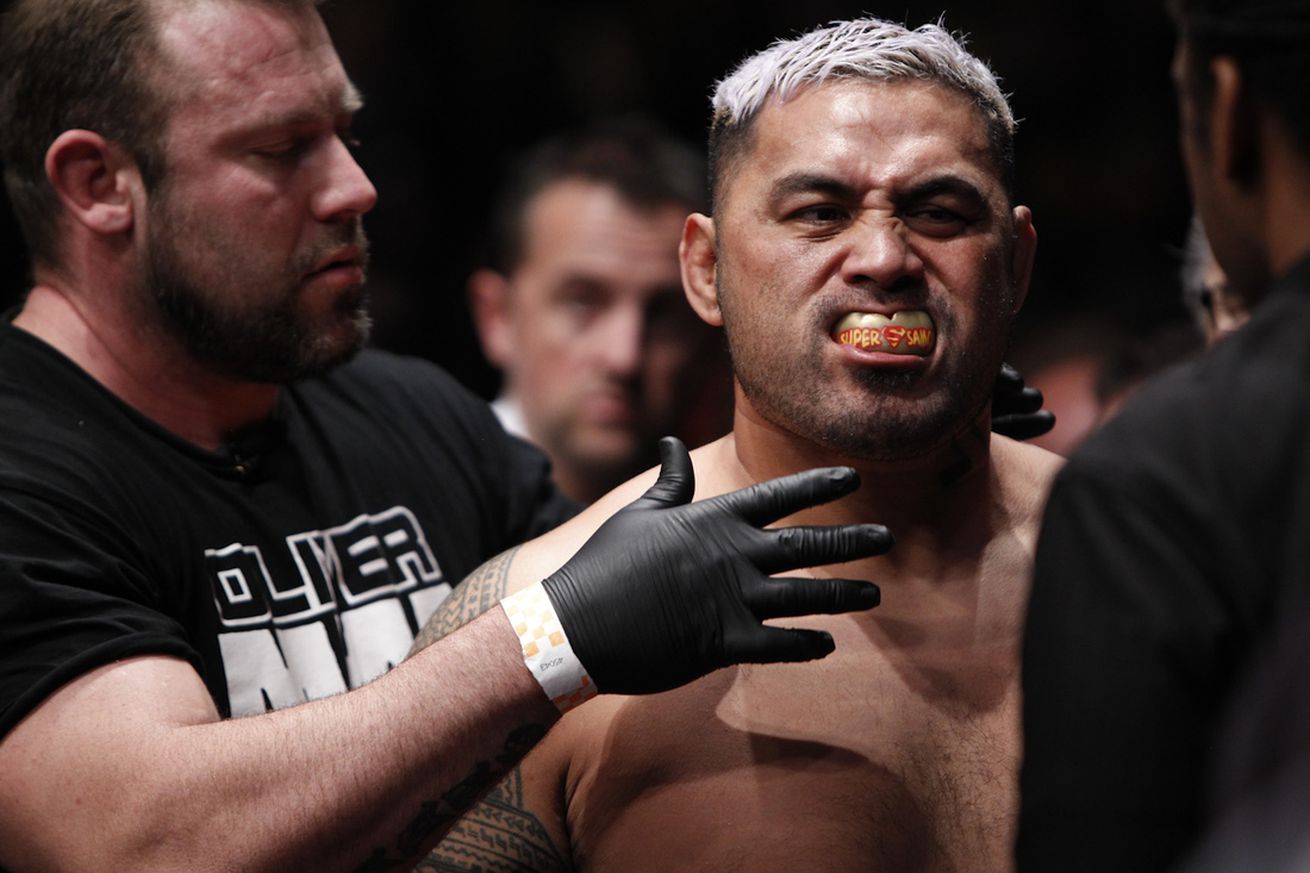 Mark Hunt will take on surging Polish heavyweight Marcin Tybura in the main event of UFC Fight Night Sydney, which takes place at the Qudos Bank Arena on Sunday, Nov. 19.

The fight was officially announced on Monday morning via the UFC Europe social media feeds. Polish site, Lowking.pl was the first to break the new on Saturday.

Hunt is coming off a ‘Fight of the Night’ winning performance against top contender Derrick Lewis in Auckland, New Zealand in June. The former K-1 Grand Prix winner put on a striking clinic before finishing ‘The Black Beast’ in the fourth round of their main event tussle.

Hunt is 12 years older than Tybura, who is currently riding a three-fight winning streak with the promotion. His most notable win came in his last outing against former UFC champion Andrei Arvloski in Singapore, also in June.

The former M-1 champion got off to a bad start with the UFC, coming up on the wrong side of decision to gritty American Tim Johnson. Since the initial loss, he has claimed victories over Viktor Pesta, Luis Henrique and Arlovski.

After seeing the success Arlovski enjoyed in the striking exchanges in the second round against Tybura, Hunt will be confident that he can claim another KO win. However, the Pole packs a punch himself and is incredibly difficult to move once he establishes top control.