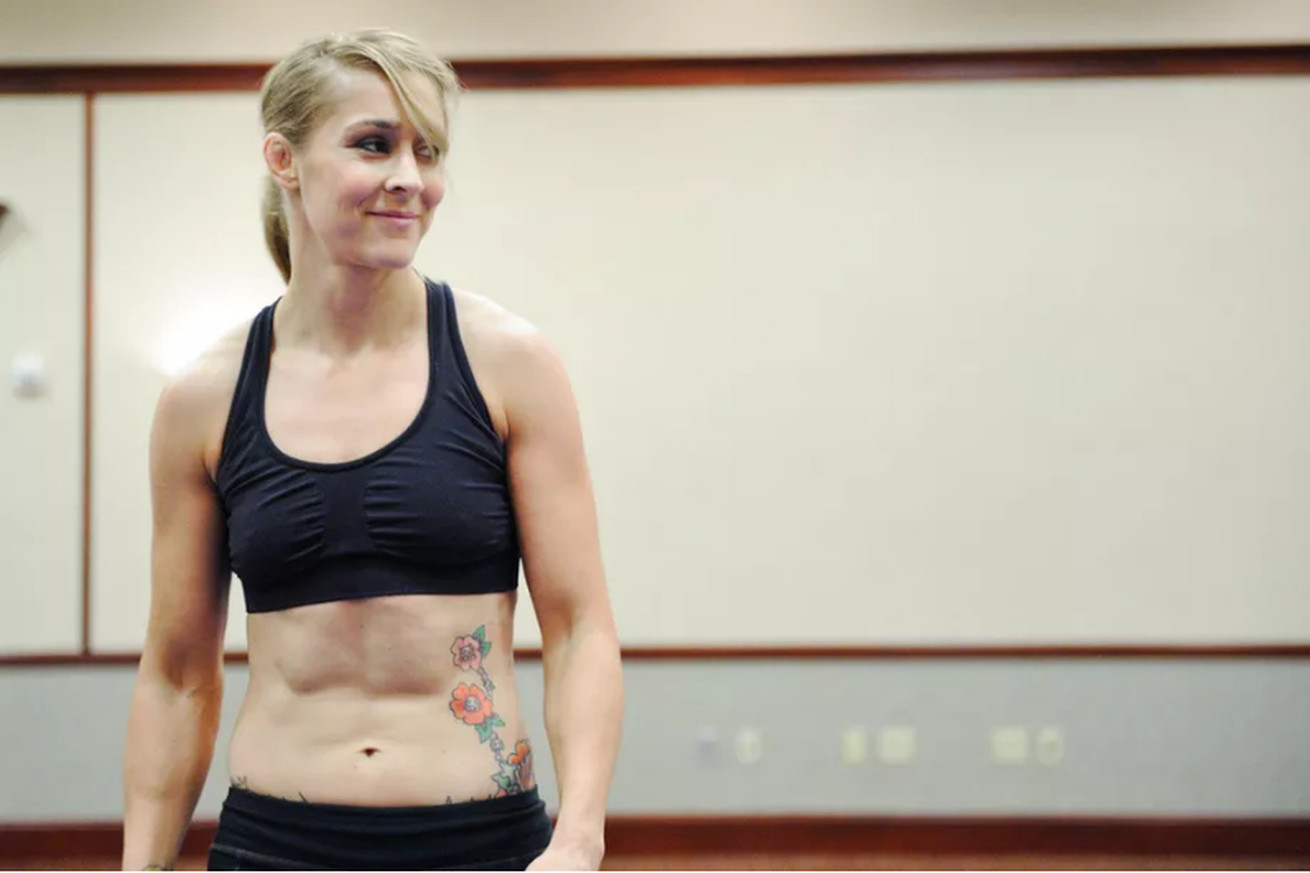 Ultimate Fighting Championship (UFC) isn’t the only mixed martial arts (MMA) promotion building up the women’s featherweight division. Bellator MMA has scheduled a meeting between veterans Marloes Coenen and Julia Budd at Bellator 174 on Mar. 3 from Thackerville, OK, for the inaugural 145-pound strap, according to recent report by MMA Fighting.

Coenen, 35, remains one of the more accomplished female fighters in MMA. The last time the former Strikeforce bantamweight champion fought for an inaugural title she lost to Cris Cyborg via TKO as part of Invicta FC. She’ll look to rebound from a recent upset submission loss to Alexis Dufresne and build on her 16-year career.

Budd, 33, has not lost since getting submitted by Ronda Rousey back in 2011. That leaves her on a seven-fight win streak, three coming inside the Bellator cage, and a worthy option for a featherweight title shot. Her only other loss in her career came against current UFC women’s bantamweight queen Amanda Nunes.