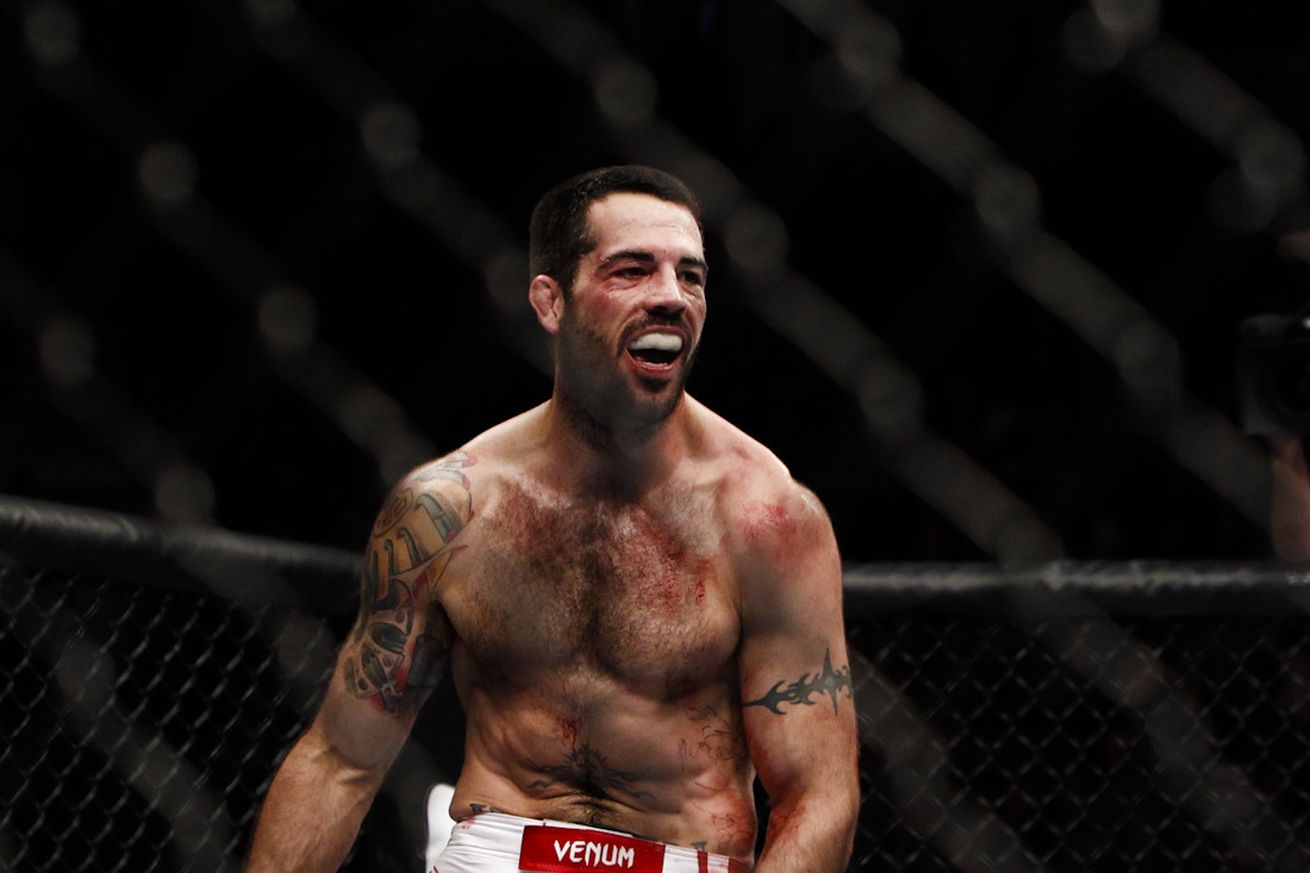 A welterweight tilt between UFC contenders Matt Brown and Jake Ellenberger has been verbally agreed to for July 30 at UFC 201. ESPN first reported the match-up on Thursday.

Brown (20-14) gets a quick turnaround after losing to Demian Maia via third-round submission at UFC 198.

The 35-year-old Brown is currently the No. 8 ranked welterweight in the UFC, according the promotion’s media-generated rankings, but has lost three of his past four fights since turning his career around with a seven-fight win streak that included victories over Stephen Thompson and Erick Silva.

He’ll now look to get back on track against Ellenberger (30-11), a 31-year-old former contender who has fallen on his own hard times of late.

Ellenberger, once on the cusp of title contention, has lost five of his six fights against the best the welterweight division has to offer. His lone win during that time is a second-round submission of Josh Koscheck in early 2015.

An updated UFC 201 fight card can be seen below.