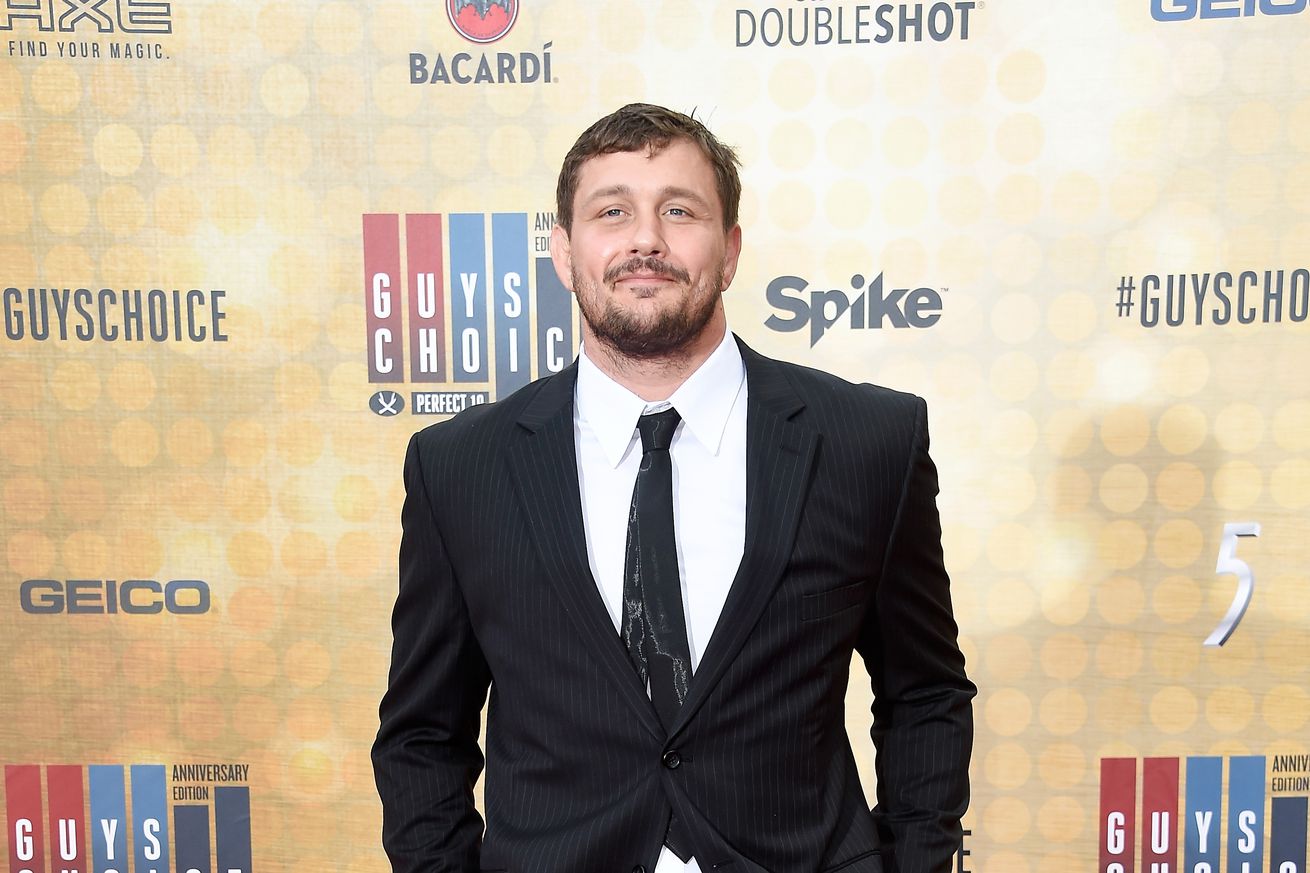 Matt Mitrione was resilient inside of the cage at Bellator 157.

His chin withstood significant damage from Carl Seumanutafa before his hands secured the come-from-behind first-round finish. With one fell swoop, “Meathead” made good on his Bellator MMA debut and sent his opponent packing.

In the build up following his release from Ultimate Fighting Championship (UFC) and return to the cage at Bellator 157, Mitrione has become one of the more vocal fighters in mixed martial arts (MMA) today. He even challenged his former promotion, UFC.

But in a recent interview with SiriusXM Rush, Mitrione talked about the Muhammad Ali Act, which in a nutshell would shift promotional power to the fighters themselves, and how it will fail to effect the sport of MMA.

“Everybody talks about how it’s going to kill the sport,” said Mitrione. “I can’t understand that. Just because we can be free agents to jump from one spot to the next and next for the best fight, or the best payday, how does that kill the sport?”

Mitrione, 37, continued about the things that are “relevant” in the argument for the Ali Act.

“I think it would work in MMA and kickboxing,” added Mitrione. “I think that it’s very relevant. I think that we need to have full disclosure and transparency when it comes to finances. I think limits and term limits on how long you can keep someone on the shelf is relevant. I think having a third party control ranking is highly relevant as well.”

While there is nothing Mitrione would love more to see UFC lose some of its power, the change in the sport’s dynamics could take years. Until then, “Meathead” can be found slugging Bellator opponents into oblivion.