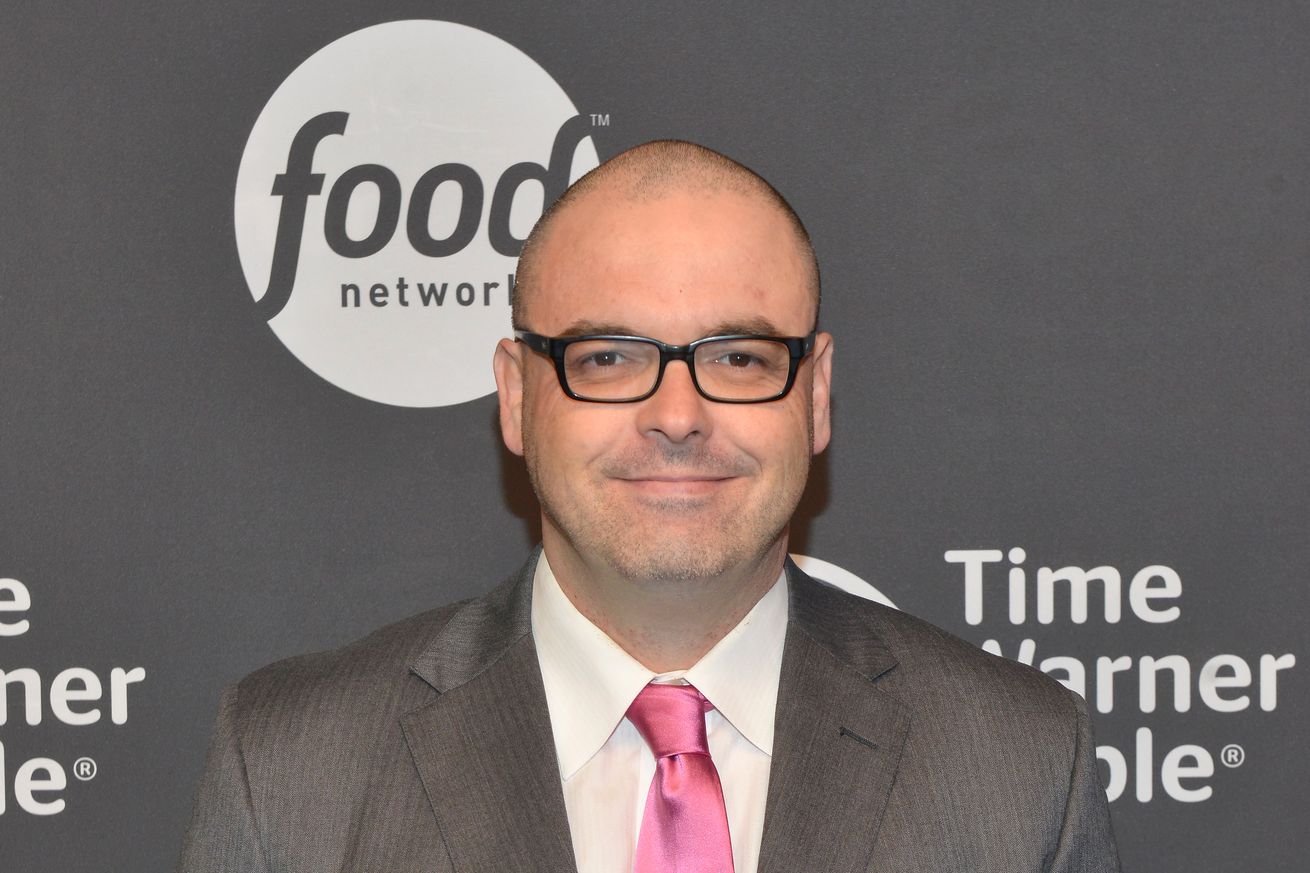 Things are finally starting to fall in place for the Floyd Mayweather vs. Conor McGregor superfight. Not only has the boxing match been finalized contractually, but the rules have also been ironed out. It now appears as if the ringside callers for the “Money Fight” live on Showtime on Aug. 26 from Las Vegas has been locked in.

According to a recent report by Sporting News, Showtime officials have announced the following broadcast team for the end-of-summer clash:

The most recognizable name on this list for MMA fans is obviously Ranallo. The 47-year-old has a long track record in combat sports, including calling fights for PRIDE, Strikeforce, Rizin FF and even World Wrestling Entertainment (WWE). Ranallo will also be paired with former UFC announcer Mike Goldberg for Bellator 180 on June 24 in New York City.

Showtime spokesman Chris DeBlasio revealed that there will also be some “guest commentators” during the Mayweather vs. McGregor broadcast, which may or may not include MMA personalities.

Stick with Mania as more “Money Fight” news is revealed.