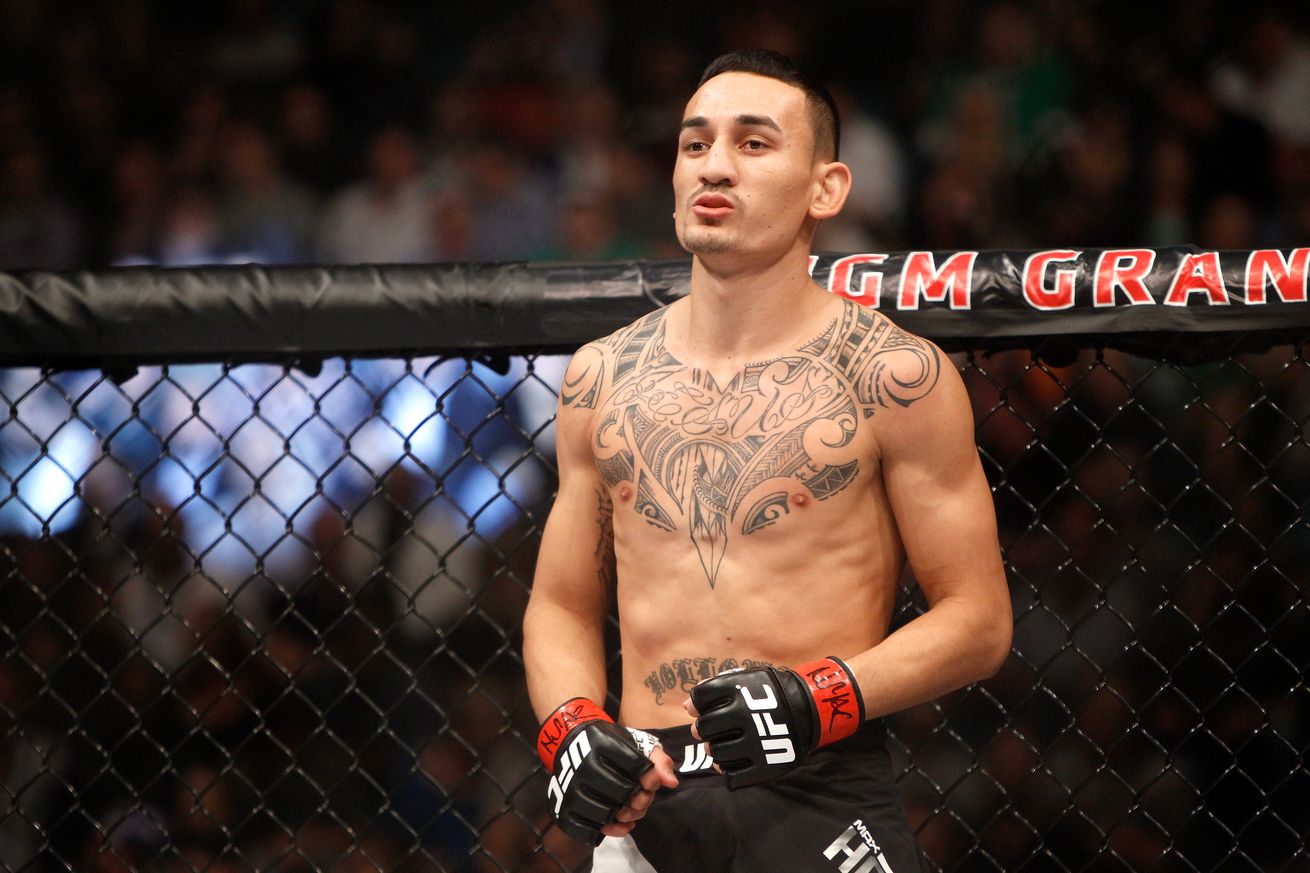 The streaking featherweight contender — ranked No. 3 at 145 pounds — doesn’t understand why the ceiling is so low in his current weight class.

“Blessed” wanted a rematch against reigning division champion Conor McGregor. Being a “realist,” the Hawaiian understands that may not happen in the near future, so he was willing to settle for Jose Aldo.

Heck, he can’t even get a fight against former lightweight champion Frankie Edgar, which leaves him nowhere to go but down, especially when you consider the rest of the top 10.

McGregor fights Eddie Alvarez at UFC 205, the same pay-per-view (PPV) event where Edgar battle Jeremy Stephens. Aldo, meanwhile, is working on his UFC release. In short, things are a disaster at 145 pounds.

“In my mind — and I’m a realist, I’m not jackass — the way things are panning out right now, all the signs are pointing Aldo right now. In my mind, being a realist. But if I got to choose, I would want to fight McGregor. I’m the only motherf*cker to give him a hard time at 45, and everybody is like, oh my god, he tore his ACL, and I’m like, you motherf*ckers, you guys are just as stupid as shit, to believe this guy tore his ACL and fought me for one-and-a-half rounds…fought me with a torn ACL? There’s no f*cking way.

“You see football players, volleyball players, track runners blow their ACL, they’re f*cking crying, can’t even move. So what the hell makes this guy so special? He maybe had a tear or something, but not a completely blown ACL. And most people don’t know, I got hurt in the first 10 seconds of that damn fight too. I hurt my damn ankle. And ….View full article