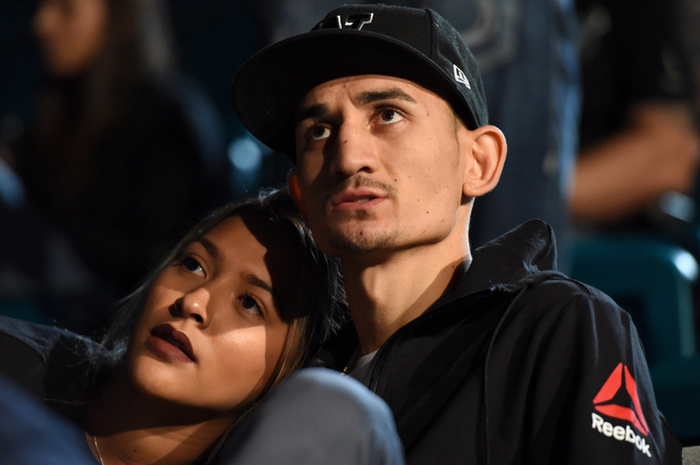 The week following the Easter holidays was hectic to say the least for the MMA world.

Whether you got caught up in the mire that ensued following Jon Jones’ latest alleged misdemeanour, the disappointing news of Daniel Cormier’s injury forcing him out of his fight against Jones or the announcement of UFC 200’s headlining acts, there was plenty of MMA media activity to keep you occupied throughout the week.

The latter arguably stoked up the most interest and bemusement among MMA fans—both hardcore and casual. The newly-minted match-ups between Conor McGregor and Nate Diaz—as well as the projected co-main event between Jose Aldo and Frankie Edgar for the interim featherweight title—were loved and loathed in equal measure.

But, one man was left on the wayside during all this furore—Max Holloway. The Hawaiian is riding the much-vaunted UFC featherweight division’s longest ongoing winning streak, an incredible run of eight consecutive victories, since his 2013 loss to present featherweight champ McGregor.

Three of the four figures announced to fight at the top of the UFC 200 bill—McGregor, Aldo and Edgar—are at top end of the featherweight pecking order above fourth-ranked Holloway. But, Holloway never featured in the talk surrounding McGregor’s next opponent, nor was he ever really considered to face either Aldo or Edgar in the near future.

Why not? Many have pointed to Edgar’s impressive five-fight winning run since losing his first shot at Aldo back in 2013. But, Holloway’s streak of eight is arguably more impressive, defeating top names in Cub Swanson, Charles Oliveira and Jeremy Stephens along the way—the former two of which also feature in Edgar’s celebrated run.

However, it’s his last opponent in Stephens who Holloway believes has cost him his chance to be featured in the featherweight title reckoning. Holloway feels Stephens—a tough, durable fighter for anyone ….View full article