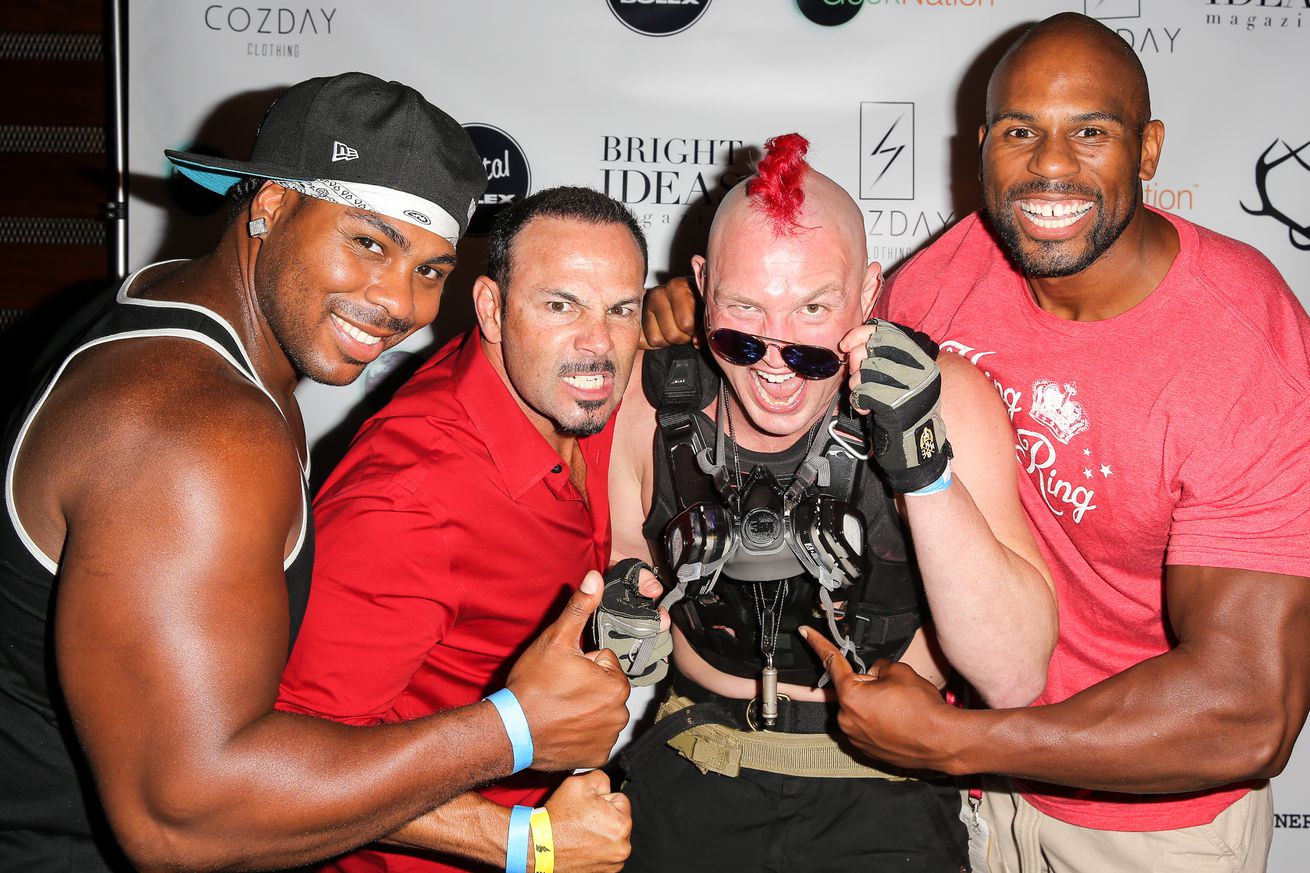 Maybe this is all just a big misunderstanding?

But according to Miller, his most recent run-in with Johnny Law is the result of his longstanding feud with law enforcement, evidenced by a grotesque bail of $1 million for a graffiti charge, as well as the armed response from police when he was charged with stalking in late 2014.

“If you read the newspapers, you probably think I’m just an idiot and that I’m some kind of evil person because all you get is this one-sided story from the cops. My ex is saying I did those same type of strikes to her that Christy Mack had done to her. If there’s a public perception that you’re a bad guy, it snowballs. Suddenly, you’re always fighting the cops off you. You’re getting stalked by the police. They’re waiting outside your house. I’m not kidding… Every time they run into me, they find a reason to charge me with some kind of crime… It’s ridiculous. I’m not afraid of the cops. My dad fought for the values of this country and my mom was also in the army. The Millers have been fighting for this country since before it was America. I know my history, and I know my rights. So, every time the cops come and harass me, I just tell them in no uncertain terms go fuck yourselves. And they don’t like that. I don’t like to live in a society where everybody comes up to me and says, ‘Oh, you ….View full article