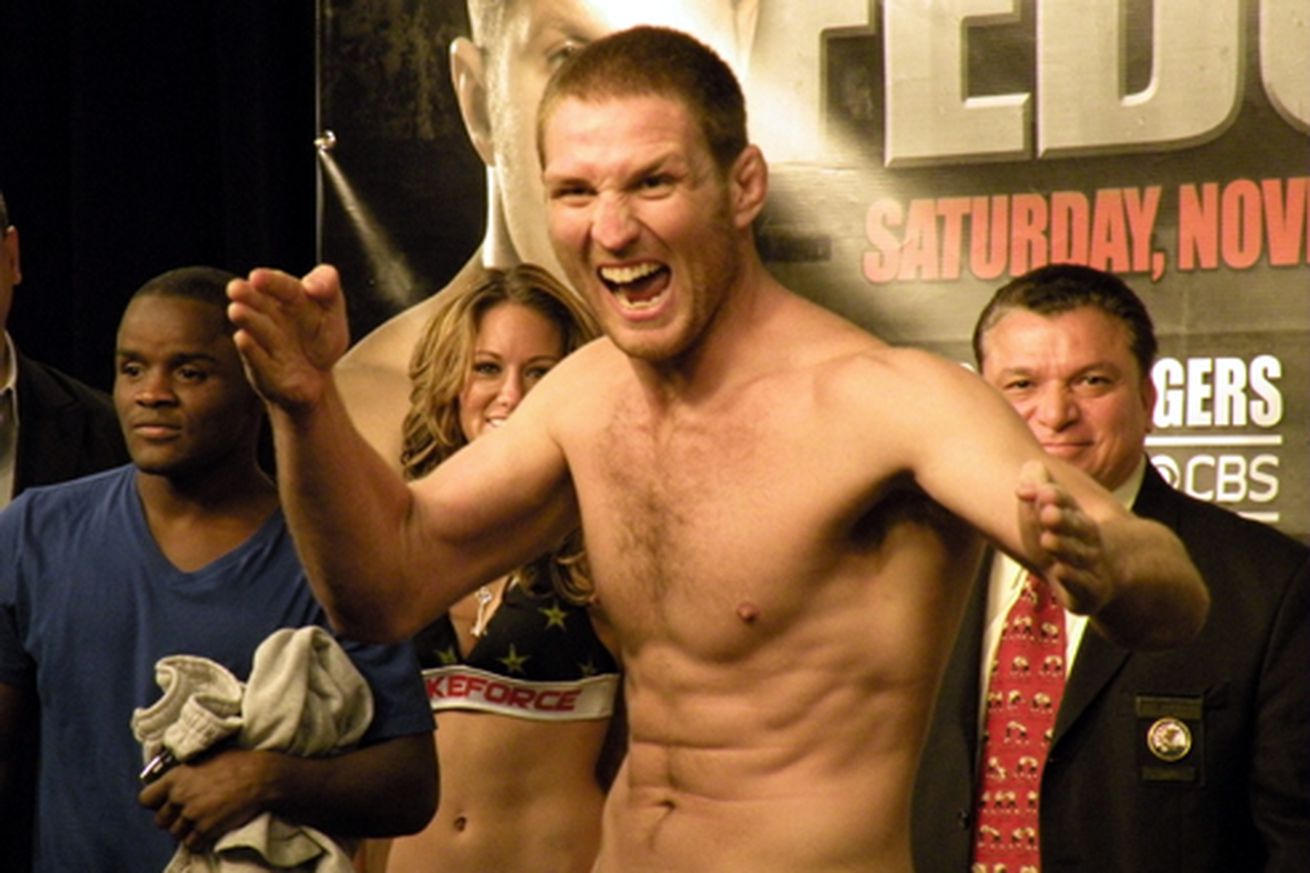 Embattled mixed martial arts (MMA) star Jason Miller was expected to make his return to combat sports on Saturday (May 21, 2016) in the main event of Venator FC 3 in Milan, Italy, in a middleweight showdown against fellow Ultimate Fighting Championship (UFC) veteran Luke Barnatt.

But then “Mayhem” missed the 185-pound weight limit by a staggering 24 pounds, according to MMA Junkie’s John Morgan.

In his defense, Miller thought he was fighting UFC heavyweight Josh Barnett (his words), so maybe he didn’t realize he was supposed to be cutting weight. Either way, Barnatt has moved on to fight a different middleweight in the form of Stefan Croituru.

After he accepted fight, Barnatt wanted to thank his opponent for taking the fight. Only problem, he didn’t even know what he looks like.

Miller may get paired off with Mattia Schiavolin, depending on how the logistics shake out.

This latest mishap is likely to be a tough pill to swallow for Venator FC President Frank Merenda, who took a big, Italian shit on the MMA media after insisting Miller — who couldn’t stay out of legal trouble — deserved a second third fourth chance.