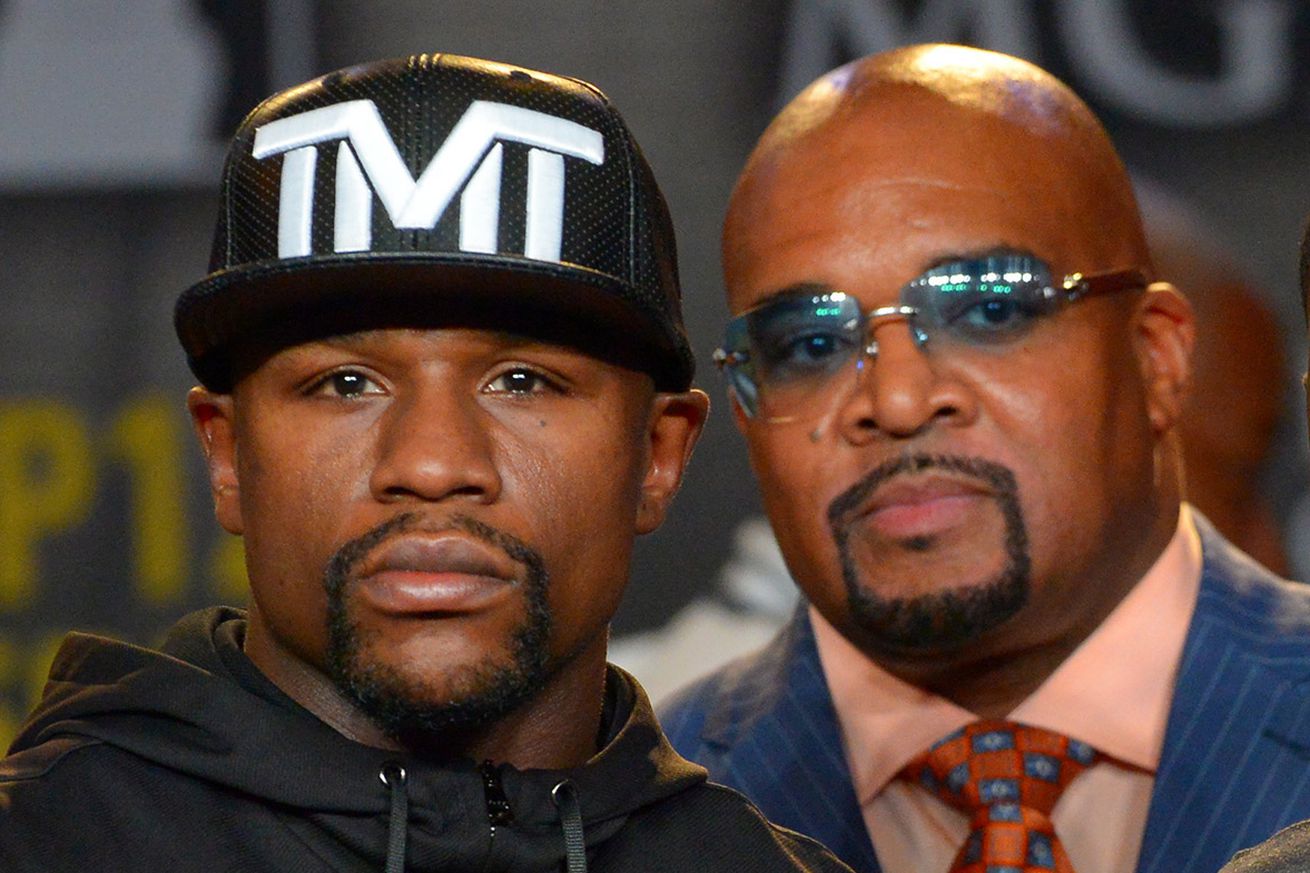 As everyone not living under a rock probably knows by now, the huge Floyd Mayweather vs. Conor McGregor boxing match just became official after months of hype and weeks of speculation on the details. In the end it’s going down on August 26th in Las Vegas and will be a 12 round fight contested at 154 pounds (more details here).

That was a number that raised a lot of eyebrows as Floyd Mayweather fought most of his bouts closer to 144 pounds, but according to Floyd’s key business partner and CEO of Mayweather Promotions Leonard Ellerbe, the higher weight class wasn’t an issue for Floyd. He explained the situation during the recent Mayweather vs. McGregor conference call.

Ellerbe also gave an idea of how McGregor came to be on Mayweather’s radar, and why he’s taking the fight so seriously.

“I can’t exactly remember the time frame,” he said. “But the kid [McGregor] has made a lot of noise and I had watched the fight or something and I was telling Floyd ‘This kid got a nice hand game’ and Floyd said ‘Yeah he do got a nice hand game.’ So again, this is a fight that Floyd is taking very, very seriously because we know that all it takes in boxing is one shot, and it doesn’t have to be a clean shot.”

“A guy with that kind of power, he can nick you and you’ll be buzzed. There’s been a few times in fights in Floyd’s career that he might have been buzzed in a fight, but nobody never knew. And there’s been a couple times he’s been buzzed in a fight. So one thing about Conor McGregor we do know is that you have to pay him very, very close attention, because when he touches people, they fall out.”

Whether Mayweather plans to take his record to a nice round 50-0 and then retire or continue to box following his return from retirement to fight McGregor, Ellerbe wouldn’t say.

“Floyd has talked about nothing else but fighting Conor McGregor,” he said. “That’s 100% of his focus … Floyd is thinking about nothing other than Conor. That’s one thing I’ve always admired about him is that you can only focus on what’s in front of you. If you get looking ahead or remotely considering some other shit, at this level when you’re operating, you take your focus off of what it is, then you flip up and you make a mistake. All Floyd is thinking about is fighting Conor McGregor and whipping his ass.”

As for Ellerbe, he’ll be thinking about putting together the rest of the card, which Showtime executives on the media call said would be an afternoon to evening full of good fights. Should we expect more MMA vs. boxing?