Home MMA News Metamoris founder Ralek Gracie says it’s been a ‘gnarly road,’ but goal is to pay back competitors and run another show
ShareTweet 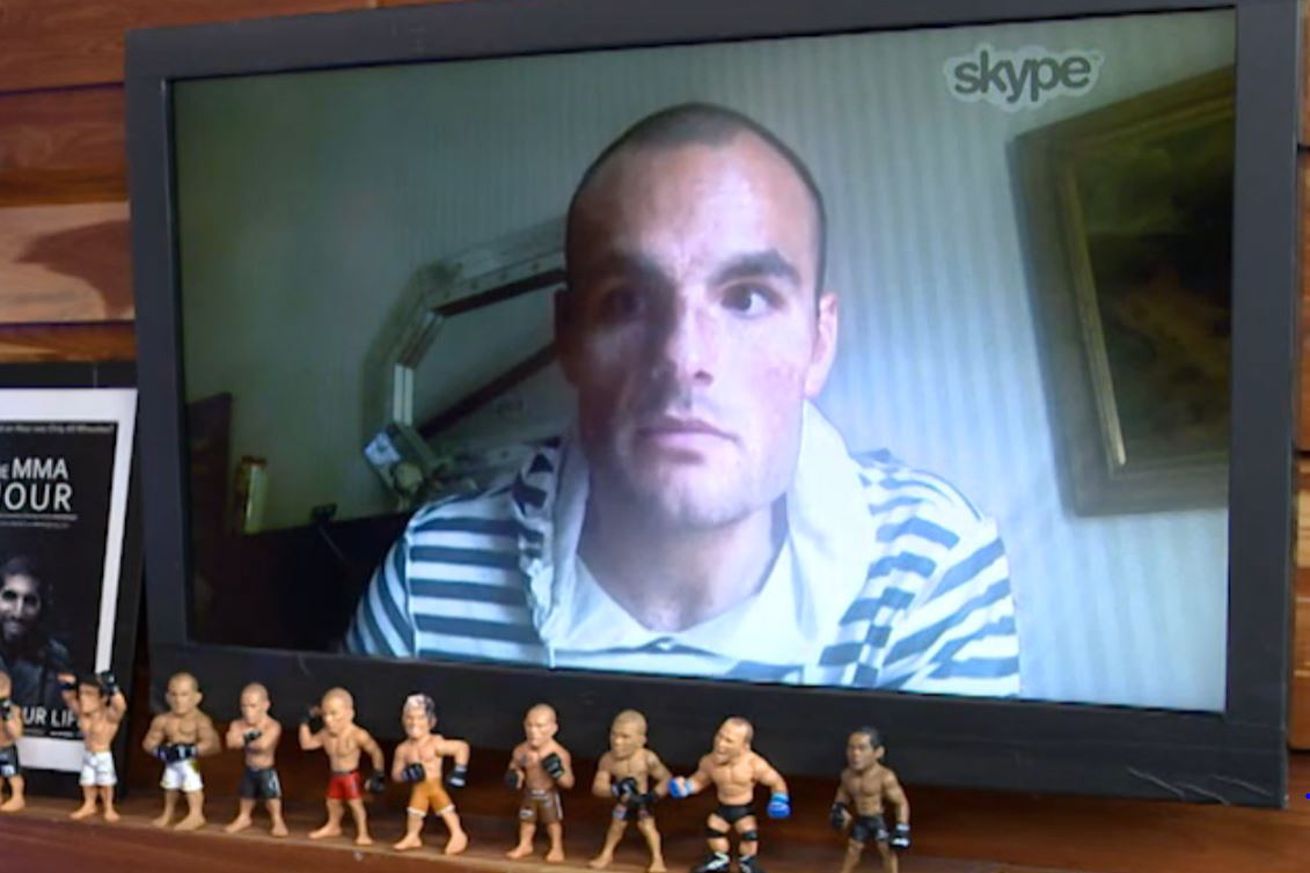 It’s been an odd few years for Ralek Gracie. He founded the submission-grappling promotion Metamoris in 2012, watched it soar into a kind of hipster darling territory by 2014, and ended up in the crosshairs of many complaints by 2016.

Gracie is back in the spotlight in early 2017, as he will compete for the first time in nearly six years in a mixed martial arts fight at Bellator 170 against Hisaki Kato on Jan. 21. Yet before he gets back in the cage, he tried to clear up some mystery surrounding his “passion” venture, Metamoris. Namely, is the beleaguered Southern California-promotion kaput? And will its past competitors be paid what they’re owed?

Gracie was a guest on Monday’s edition of The MMA Hour, and he addressed those issues among other things. He said right now Metamoris — which held its seventh and last event in July, when Ralek himself competed against Garry Tonon — is temporarily on the shelf until matters get sorted out.

“We’re in a little bit of a hiatus, and it’s been an interesting process, as you’ve caught in some of the headlines,” Gracie told Ariel Helwani. “Some of it true, some of it expressive but from the nature of truth. The idea for us at this point is to regroup and really just refine our business model. [To] get me a little bit off of the front lines as far as running all the business processes, and build a little bit more of a business foundation.

“The thing about Metamoris that I will say, and there’s a lot that’s been said, is that it was essentially a big test. And it was a big push in an industry, and in a sport that had no prior push, and no prior space for something like Metamoris. It was such a big passion project for me personally. I got so deep into it, I personally put myself at financial risk on so many levels that the average person would be completely shocked at the level of pressure I put on myself and my family and everything I was going through. But it’s still going. I mean it’s something that, I haven’t given up on it. It’s something that I feel really positive about.”

Some of Metamoris’s past competitors have gone on record criticizing Ralek and the promotion over pay, or lack thereof. Competitors like Renato “Babalu” Sobral and AJ Agazarm have talked openly about being snubbed their due, which has cast a bit of a pall on the promotion.

Gracie acknowledged that the company does indeed still have outstanding debts.

“Metamoris owes money, yes,” he said. “We owe money to a group of people, and it really sucks. It’s not cool.”

Asked to clarify, Gracie broke it down as a kind of paradox that he’s dealing in.

“It’s weird, right,” he said. “So on one hand, the idea is to get a loan, pay everyone, get an investment, cover everybody so that way people say, of we got paid, everything is great, moving forward everything there’s no more water in the bucket. That’s one side of it.

“Well the irony of that is, if we’re not able to do that, then the only other option is to dig it out of the hole. To build it out of the hole, and to create opportunities for people to support the company, purchase things, and then pay people from that revenue, which is the way businesses operate. But there’s usually less of a lag time between making your money, and paying your quota, or paying your debts from that month or whatever it may be, your liabilities. So we definitely have a lag at this point that we need to cover and that debt is something we take very seriously.”

Gracie said that his initial investor with Metamoris was around for the first two shows in 2012-13, which were held at the UCLA Pauley Pavilion in Westwood, California, and featured matches between Kron Gracie and Shinya Aoki and Roger Gracie vs. Marcus Almeida.

By Metamoris 3 — arguably the high point of the promotion, which featured an alluring bout between Eddie Bravo and Royler Gracie — Ralek said he was essentially on his own, “hustling, American dream style.”

“We went into that show in debt,” he said. “You know what I mean? We made it happy, and we were winners, and so society was happy with us, and everybody got paid from us. The moral landscape is pretty much the same, but the perception has changed significantly, to where people are judging us on a level, where they’re saying, well, you had the money and you decided not to pay A.J. [Agazarm], or pay this person, or do this or that. Then it becomes Ralek is an evil person who’s not good, and obviously the media exacerbates all of that, and all of the symptoms become a lot more inflamed.

“So it’s tricky, and it’s by no means short of a large lesson. For me, I’m all about the lesson in life. I’m all about moving forward, and I’m all about putting the rubber on the pavement and going.”

Gracie, who admitted he was in over his head running too many facets on the business side of the venture heading into last July’s show, said to his way of thinking there would “absolutely” be another show down the road. But he also acknowledged, given the complexity of the situation and all the lingering debt, that’s is “realistically possible” that Metamoris has ran its course.

“It’s been a gnarly road,” he said. “There have been people that I haven’t paid who are so patient with me and so understanding of the situation, and I’ve been very real with them. I’ve reached out to them and had one-to-one conversations. It’s just part of the reality of what we’ve kind of come to. It’s not what I planned, and it’s not what I wanted, and I think they get that. They understand that I’m not giving up on it.”

The desired outcome, though, is to keep Metamoris rolling if at all possible. Gracie said if it’s possible to salvage the brand he started, he’s going to do it.

“The goal is to make another show happen, pay them, bring everything back to the level where we’re functioning full 12-cylinders which…I don’t think we’ve ever functioned beyond two cylinders, because I’ve been running the entire business. So I haven’t been able to function the way that I think we should be functioning as a business, the size and the growth and the scale of it we were pushing to and what we were trying to accomplish.”

Heading into his fight with Kato, the 31-year old Gracie (3-0) — who defeated Kazushi Sakuraba at Dream 14 in May 2010 in his last fight — said he didn’t want the Metamoris talk to be a distraction. He vowed to make Monday’s appearance on The MMA Hour the last time he addressed it.