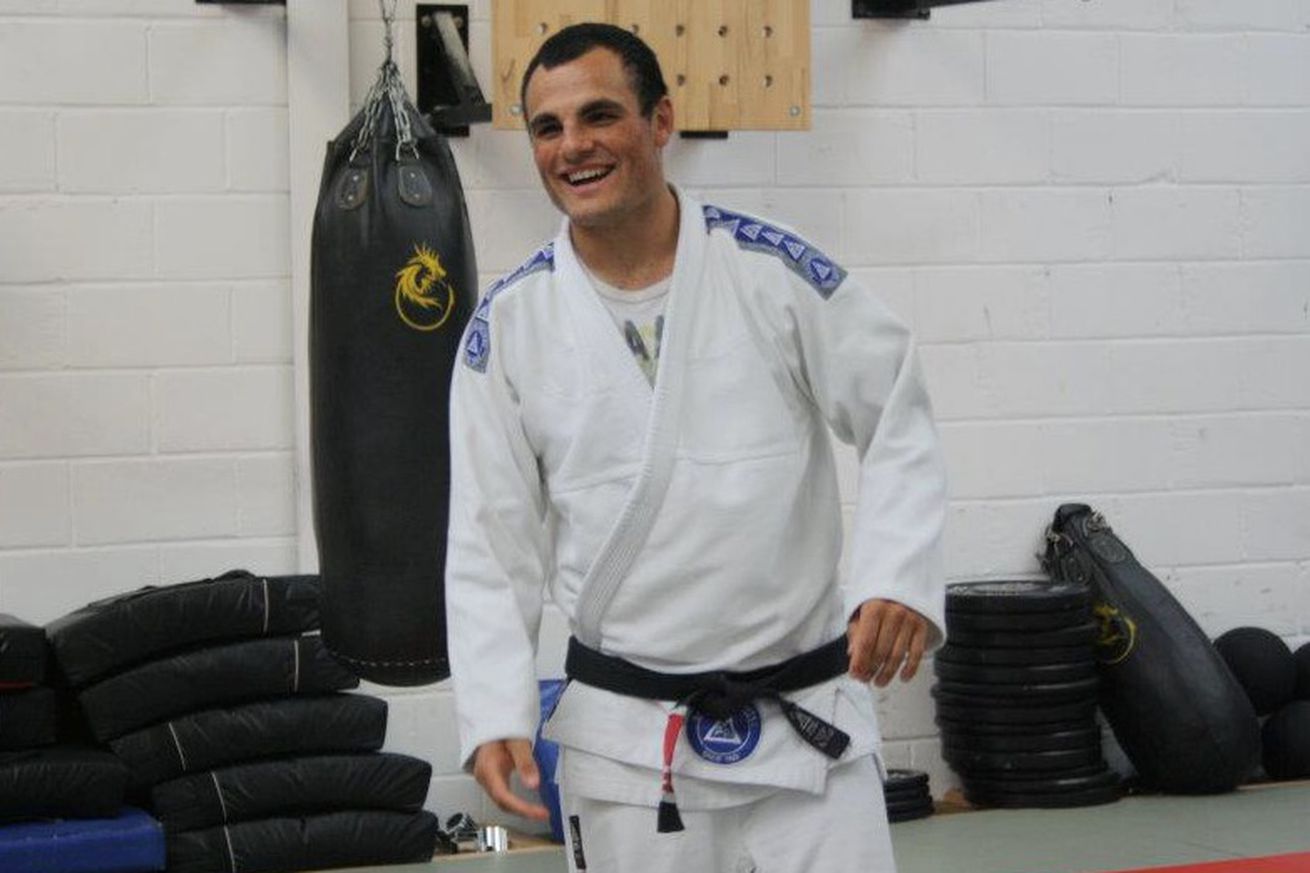 Another member of the first family of Brazilian jiu-jitsu in the U.S. has penned a deal with Bellator.

Ralek Gracie, perhaps now best known for founding the Metamoris grappling series, has a deal to fight for the promotion, ESPN’s Brett Okamoto reported Tuesday night on SportsCenter. Bellator officials confirmed the signing. Gracie’s debut is being targeted for Bellator 170 on Jan. 21 in Los Angeles.

Gracie has not fought in MMA since 2010, but is 3-0 with a pair of armbar submission victories under his belt. The Los Angeles native defeated Kazushi Sakuraba in his most recent fight by unanimous decision at Dream 14 in Japan. Gracie, 31, also fought on a K-1 Hero’s show in 2007.

No opponent has been decided yet. Gracie is likely to fight at 185 pounds in his MMA return, but that, too, is not 100 percent, per Bellator officials.

Gracie is the son of Rorion Gracie, one of the founders of the UFC and the leader in Gracie Jiu Jitsu’s growth in the United States. Royce Gracie, Ralek’s uncle, made his MMA return with Bellator back in February, defeating old rival Ken Shamrock.

Bellator 170 is headlined by a light heavyweight feature fight between legends Chael Sonnen and Tito Ortiz. Sonnen has actually competed for Ralek Gracie at Metamoris events in the past.