Home MMA News Michael Bisping: Anderson Silva has been on the juice his entire career
ShareTweet 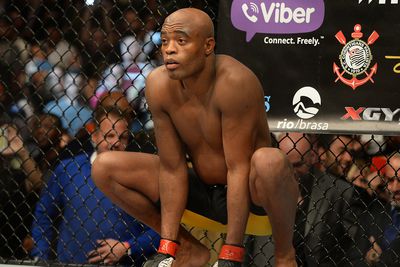 But “The Count” is changing his tune, as he now says he is open to a showdown against the Brazilian bomber because at the end of the day, it’s still Anderson Silva.

“I thought, ‘You know what, screw it.’ I’ll put my judgement to one side, and I’ll take the fight because it is Anderson Silva,” Bisping told MMA Junkie. “He is a legend, and I want to have the biggest fights possible. But generally, that is the rule I’m going to stick to.”

For the most part, Silva has long maintained his innocence. If you ask Bisping, however, Silva is far from innocent. In fact, the brash Brit doesn’t feel it’s the first time Silva has used performance-enhancing drugs (PEDs).