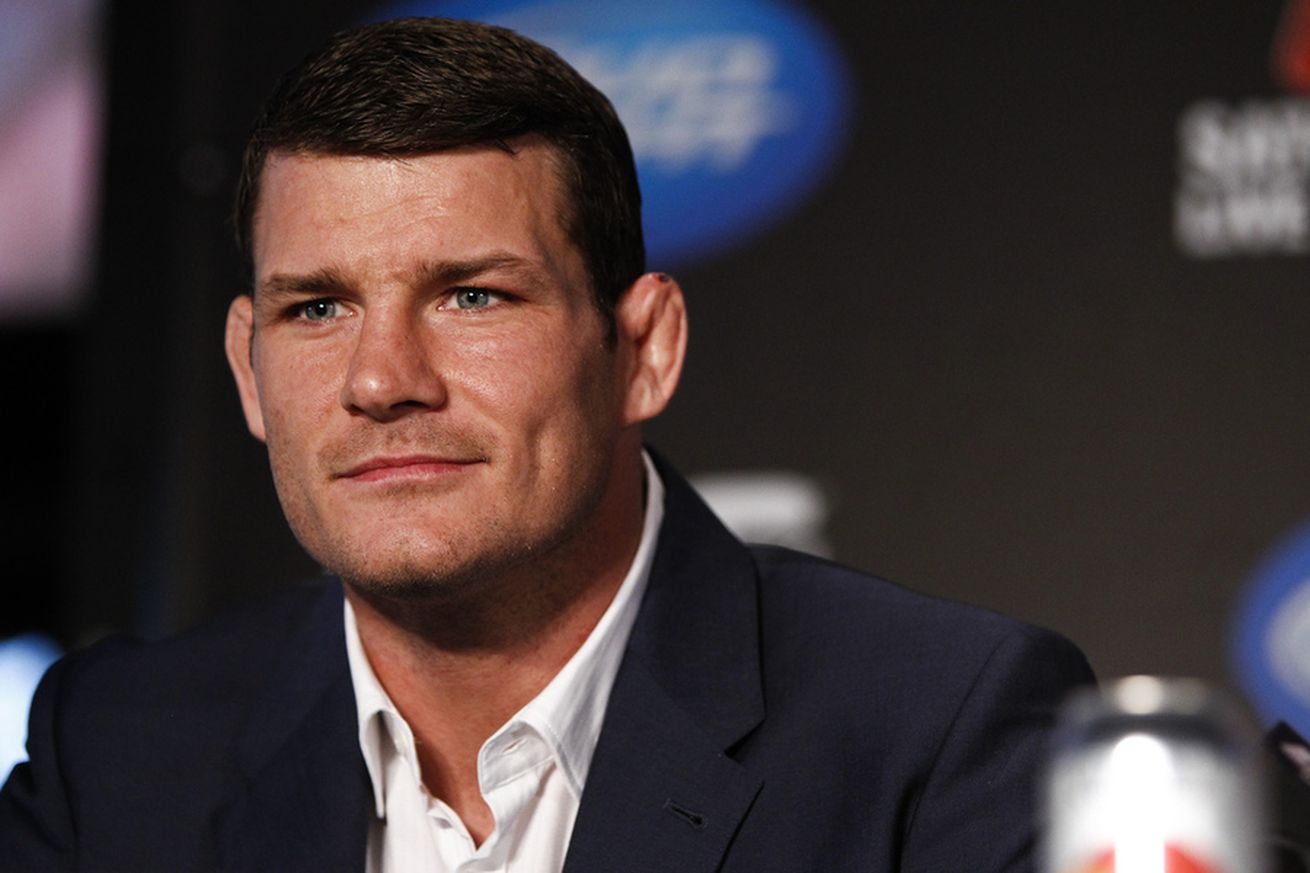 There will be no performance-enhancing drug testing when Michael Bisping meets Chael Sonnen in a grappling match on Sunday night in Phoenix.

And Bisping, who made a career out of fighting against opponents who either had been approved for the now-banned testosterone replacement therapy program, or popped for PED violations, or both, is using this fact to take a swipe at Sonnen, who remains under Nevada Athletic Commission suspension.

“If there was PED testing, I’m assuming Chael will blow the lab up,” said Bisping, whose bout with Sonnen will be streamed live at URShow.tv. “I’m under no illusions, I’m expecting a big, strong, juiced out Chael, the ‘Celebrity Apprentice’ doesn’t have USADA involved in it, so there’s really no restrictions for Chael. Myself, I’m still on the USADA/UFC regulations.”

Bisping, of course, is coming off his unanimous decision victory over Anderson Silva on Feb. 27, a quick turnaround after a grueling five-round battle. In fact, to hear Bisping tell it on the MMA Hour, it doesn’t appears he’s paid a ton of attention to the particulars of the match.

“I don’t know, I haven’t even read the fine print, I don’t know if we’re fighting in a cage or a ring or what,” Bisping said. “I don’t care about the details. It doesn’t matter, it could be in someone’s garage. I’ve been wanting to get a hold of Chael Sonnen for quite some time and I get to do it this weekend.”

Sonnen defeated Bisping via unanimous decision on a UFC on FOX card in Jan. 2012. Bisping can’t get him in the Octagon, since Sonnen remains under suspension until July for multiple PED violations. So for Bisping, this is the next best thing.

“I owe that guy for a fight in 2012,” Bisping said. “And I’m finally getting to take a bit ….View full article