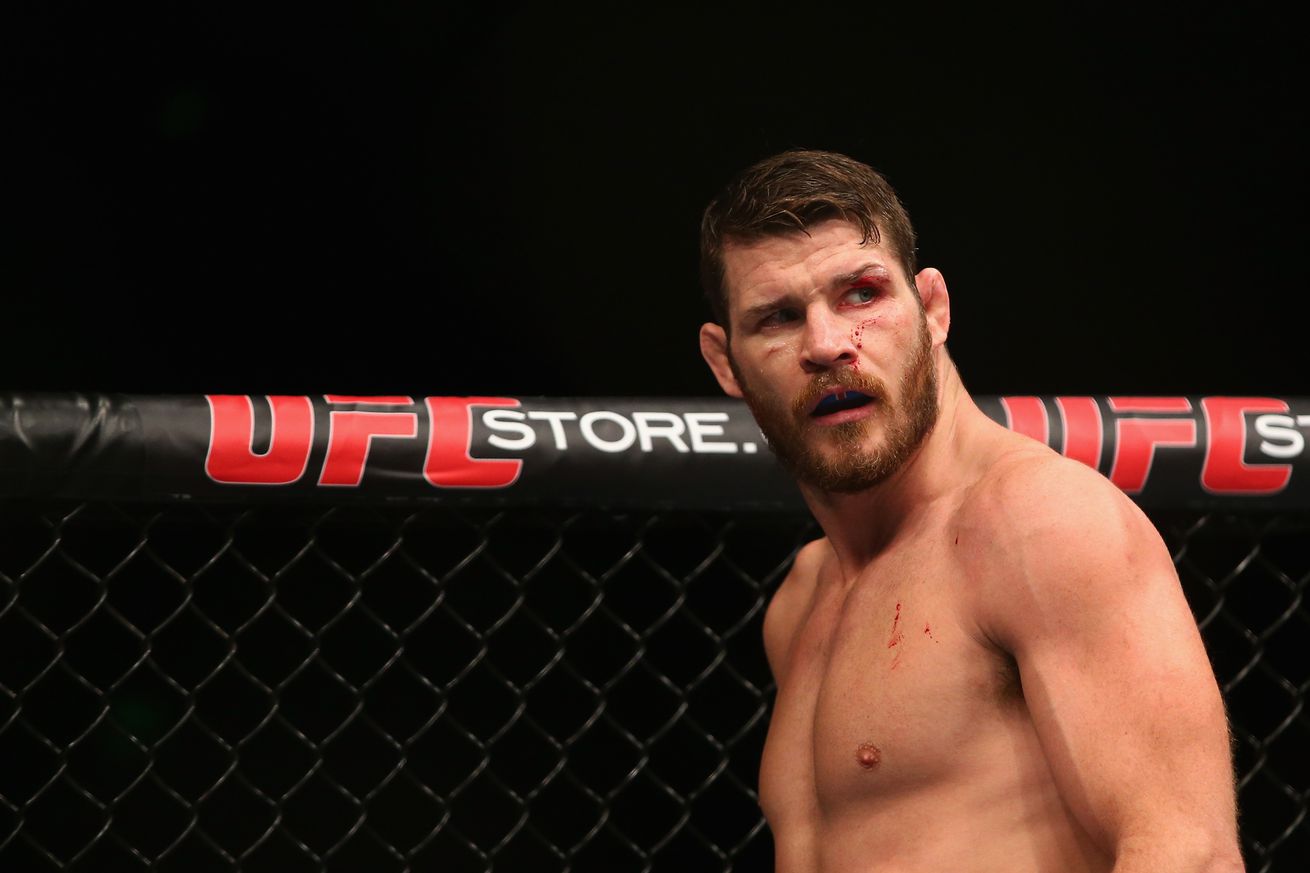 Despite testing positive for a banned substance in the wake of his UFC 194 win over Ronaldo Souza, top middleweight contender Yoel Romero could find himself back inside the cage by the end of the summer, and in all likelihood, facing the winner of Luke Rockhold vs. Chris Weidman 2.

“Tainted supplement? Six months? That’s no suspension,” Bisping wrote on Instagram. “He could have killed somebody. What was the supplement? No mention of it. Come on.”

This is not the first time the use of banned substances has been tied to murder.

@bisping I have never cheated. I don’t need it but I thank you for the compliment. One day if you’re lucky enough we will discuss this

Bisping is the winner of three straight, which includes a unanimous decision victory over Anderson Silva, and could find himself competing for the 185-pound title later this year. Whether or not it comes against the “Soldier of God” remains to be seen, but fighting has been said to “solve everything.”