Home MMA News Michael Bisping on quest for big-money UFC fights: ‘I see others making millions and that pisses me off’
ShareTweet 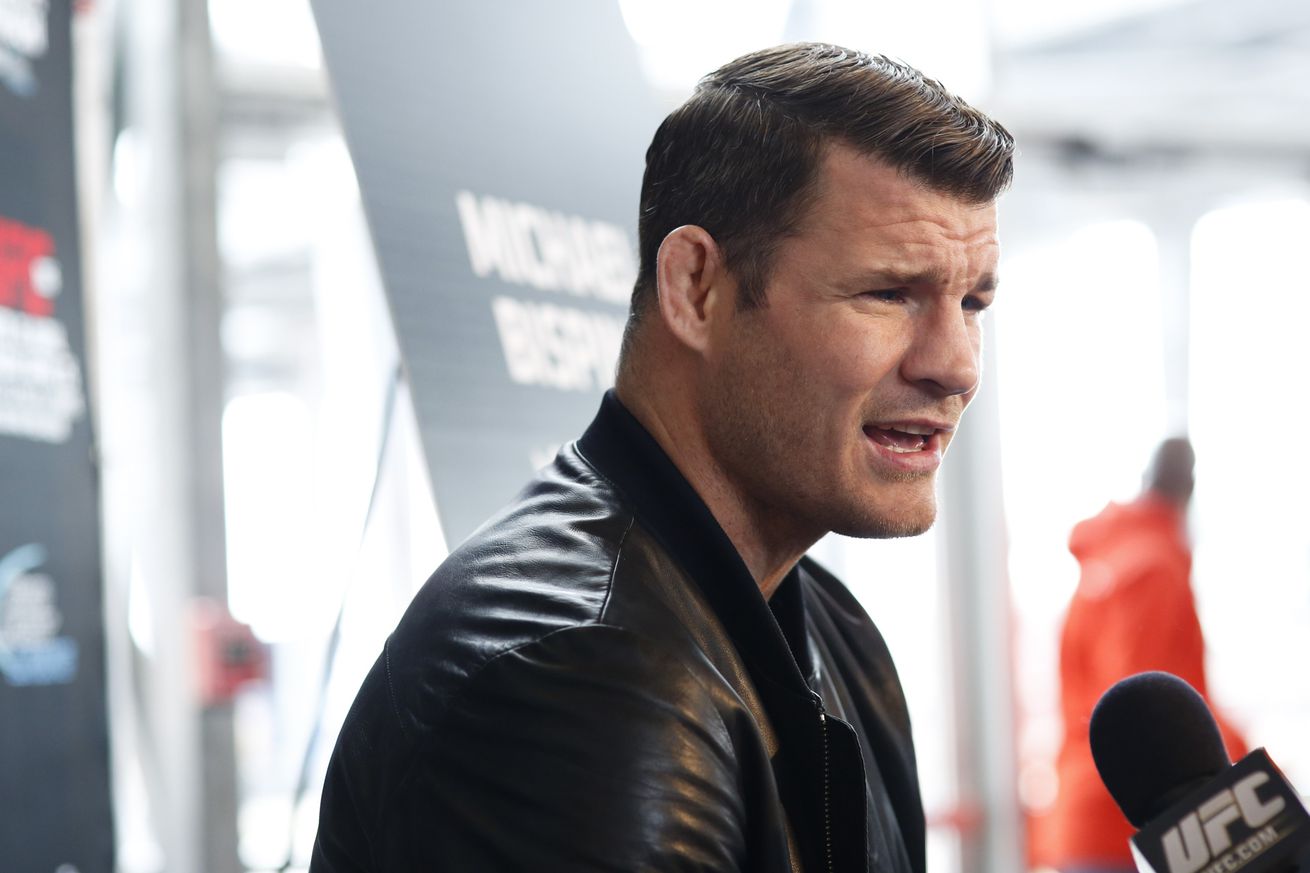 The theme in mixed martial arts (MMA) that dominated 2016 and spilled its way into the new year is fighters’ quests to land the “big money” fights. It’s a move that was started by none other than current Ultimate Fighting Championship (UFC) Lightweight champion Conor McGregor, who dominated the box office in 2016 thanks to his bouts agaisnt Nate Diaz and Eddie Alvarez.

Gradually, the purses in MMA — especially in UFC since its recent $4 billion sale — have increased, which has created a bigger influx in fighters requesting for either an increase in their salaries or a fight that can get them there.

And current UFC middleweight champion Michael Bisping is no different. During a recent appearance on The MMA Hour, “The Count” explained why he has lobbied for such fights, saying that it’s obvious there’s a new era in UFC that has seen top draws such as Conor McGregor and Ronda Rousey obtain million-dollar paydays (see them here and here). And since he’s now the champion and put in the time with the promotion, he wants the opportunity to cash in on a big payday before he retires.

“I’ll say this with the greatest respect to the company and Dana White. Dana’s always been very fair to me. Dana’s always treated me with respect and this and that. I’ve always been happy with the amount of money I’ve been getting paid. But, now I see we’re in a new age of UFC and I see gigantic paydays going around that I have never been a part of. And I’ve done well, don’t get me wrong, I’ve done very well, but I see a lot of other people making a lot more money. And that does piss me off a little bit. I’m not talking shit about UFC, they’ve always paid me well and I’ve been happy with my pay. I just would like to be a part of one of the gigantic cards before I retire. That’s all, just so I can get a big gigantic payday I can retire on. Could I retire now? No I can’t. UFC has paid me well and I have no qualms. I’ve always signed contracts and at the time I’ve always been happy signing those contracts. But I see Ronda Rousey and Conor McGregor getting $3 million guaranteed plus pay-per-view (PPV), so that’s a $10 million payday. I’ve never had a $10 million payday. I’ve never had a $1 million payday. So, yeah, of course, that’s why I want the money fights, who doesn’t? I’ve done this my entire life, dedicated myself to this sport, you have to earn it and I feel like I’ve earned it. I’m the world champion, I want to be a part of the biggest fights. That said, it’s a business, you create your own hype and people tune in.”

Bisping is currently on the sidelines tending to his recently-repaired knee that will likely keep him on shelf until May of this year.

But that hasn’t stopped most of the Ultimate Fighting Championship (UFC) division for bashing “The Count,” accusing him of “ducking” and running from fights in order to hold on to his 185-pound title a bit longer.

Meanwhile, all Bisping can do is laugh it off, saying that he can’t fight everyone at the same time, so regardless of who he does agree to face, someone will find a way to bicker. Currently, Michael says has no fight lined up, but when the time comes, if Yoel Romero is the man he’s scheduled to face, then so be it.

According to “The Count,” though, he heard from St-Pierre’s trainer — Jorge Blanco — that “Rush” is close to settling on a deal with UFC to get back into the cage. And Team St-Pierre hasn’t hidden its desire to fight him.

“I haven’t signed to fight anybody. He (Romero) is the No. 1 contender, shall we say, so that sounds like the logical next matchup, and so be it. If that’s who I have to fight, I have to fight the best in the world. I have the belt and I have to defend it, of course, I have no issue with that at all. Yoel is a dangerous fighter, I know he is, I’m no mug. I know what he brings to the table, I know he’s a formidable opponent and I have no problem facing him. But if UFC came to me with the ‘GSP’ fight, I think I would take that one first, simply for the gigantic payday and then do Yoel next. I’m just hypothesizing.”

Furthermore, a win over “Rush” gives Bisping the right to say he’s beaten all the legends in Dan Henderson, Anderson Silva, and St-Pierre, all while picking up his first multi-million dollar payday to setup his family’s future.

After that, he’ll be glad to do a quick six-week turnaround to fight Romero.

Not a bad business plan.