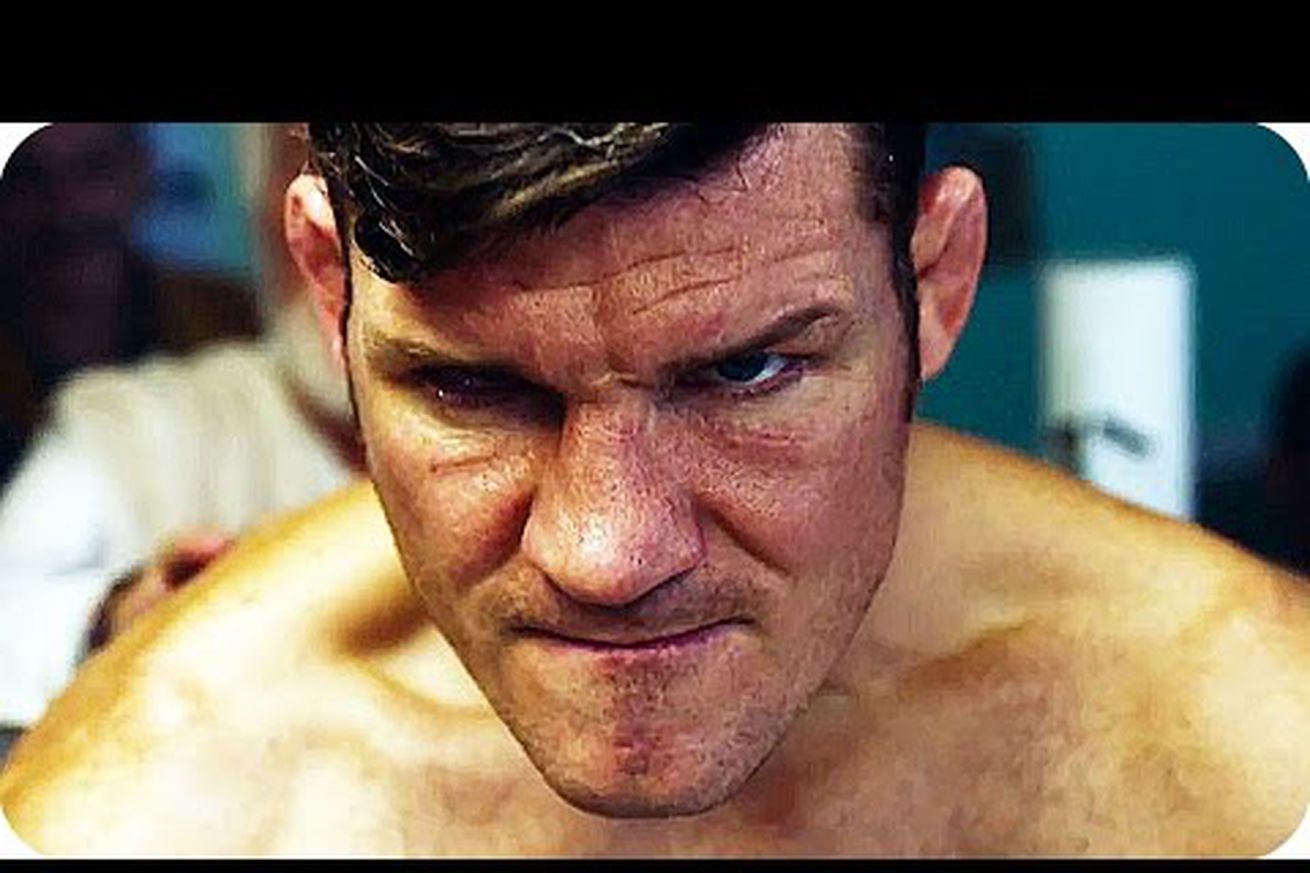 There’s a new movie coming out that should pique the interest of fight fans, and UFC middleweight champion Michael Bisping plays a big role in it.

Below is a trailer for the film, which is directed by Ron Scalpello (Offender), and features prominently Bisping as the chief adversary in McLean’s life.

Bisping is slated to face former welterweight champion Georges St-Pierre at some point in the fall of 2017 for the middleweight title.