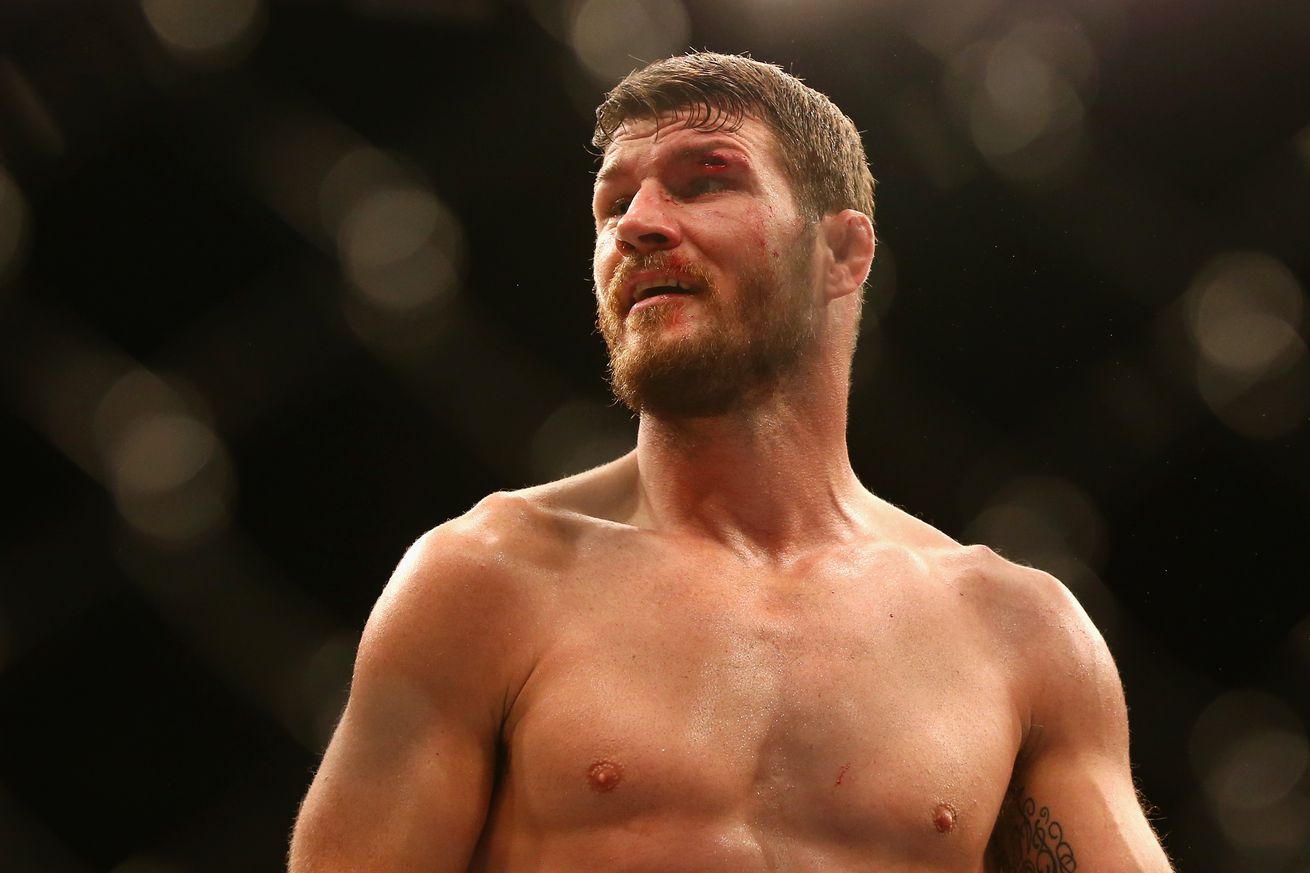 For the first time in a very long time, Ultimate Fighting Championship (UFC) middleweight Michael Bisping is in a position to ask for a 185-pound title shot.

That’s one of the benefits of defeating former pound-for-pound great Anderson Silva.

With that in mind, it’s unlikely “The Count” will make time for Nick Diaz, who was chirping on social media last month (read it) when Bisping narrowly escaped “The Spider’s” bite at UFC Fight Night 84.

“Nick Diaz is definitely calling him out and that sounds enticing and I think that would be an amazing matchup, but for Mike and what he’s done in the sport, he’s earned the right to say, ‘I want the winner of Rockhold and Weidman.’ I think that’s what he’s doing. Mike has always gotten right to that point before he gets a title shot, for one reason or another, it didn’t go his way. A lot of times against cheaters. In this case, he won. He finally got it done and got it done against arguably the [greatest of all time] of the sport at this time.”

Diaz will not be eligible to return to action until August.

Bisping probably won’t start planning his next fight until Luke Rockhold defends his middleweight title against ex-champ Chris Weidman. They’ll do the deed at the upcoming UFC 199 pay-per-view (PPV) event in June (more on that rematch here).

As a fan, would you prefer Bisping vs. Weidman … or another go-round with Rockhold?