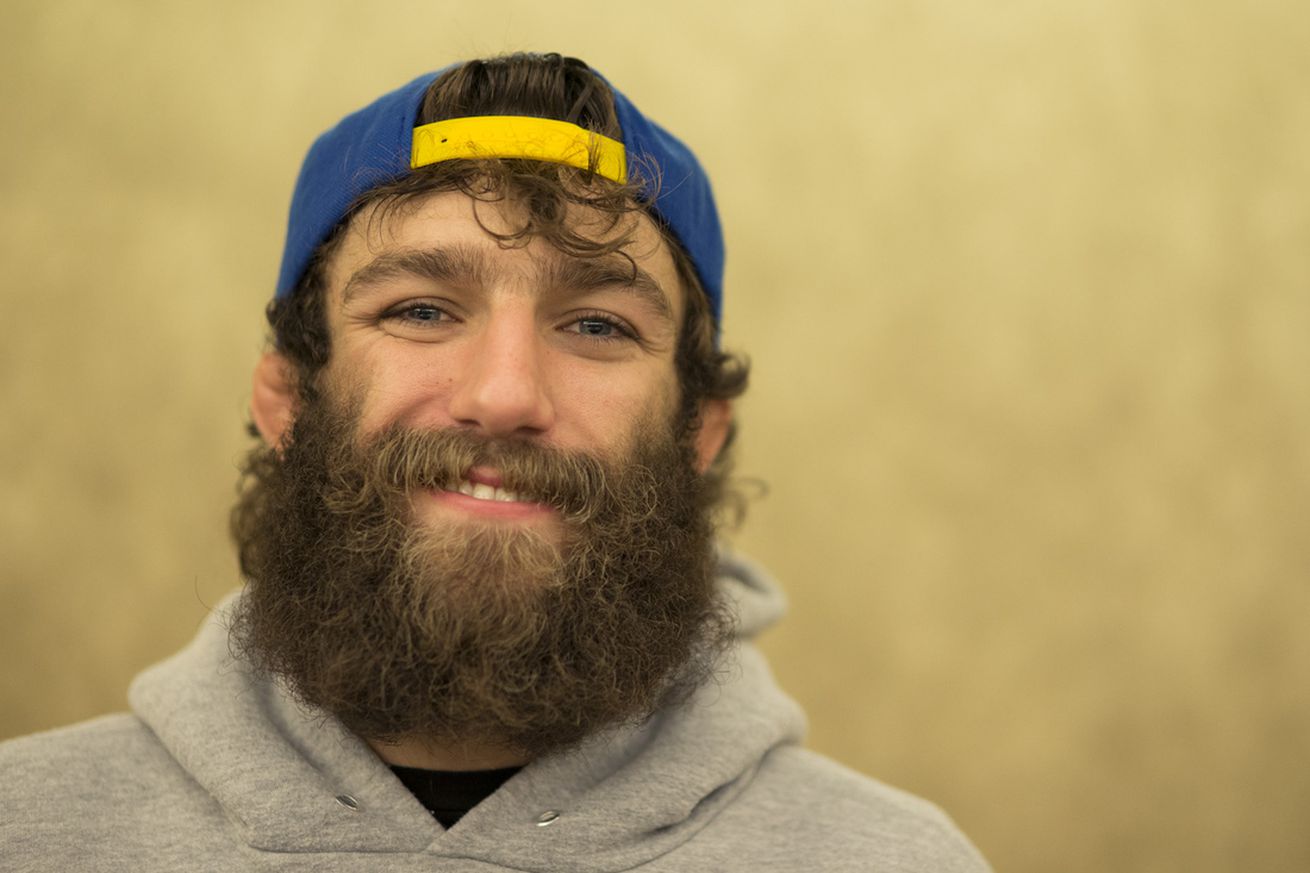 Michael Chiesa will remain a UFC fighter, at least for a little while longer.

The winner of season 15 of The Ultimate Fighter has signed a new four-fight deal with the promotion. MMA Fighting’s Ariel Helwani confirmed the news on Wednesday.

Chiesa had one fight left on his old UFC contract, but decided to re-sign with the promotion instead of fighting out his contract and testing free agency. “Maverick” is not currently scheduled to compete, but hopes to fight one more time before the end of this year.

The 29-year-old lightweight, who’s 14-3 in his MMA career, last fought at UFC Fight Night 112 in June where he lost suffered a controversial submission loss to Kevin Lee. Chiesa is currently ranked tenth in the UFC’s 155-pound division and sports a record of 7-3 since joining the company in 2012.