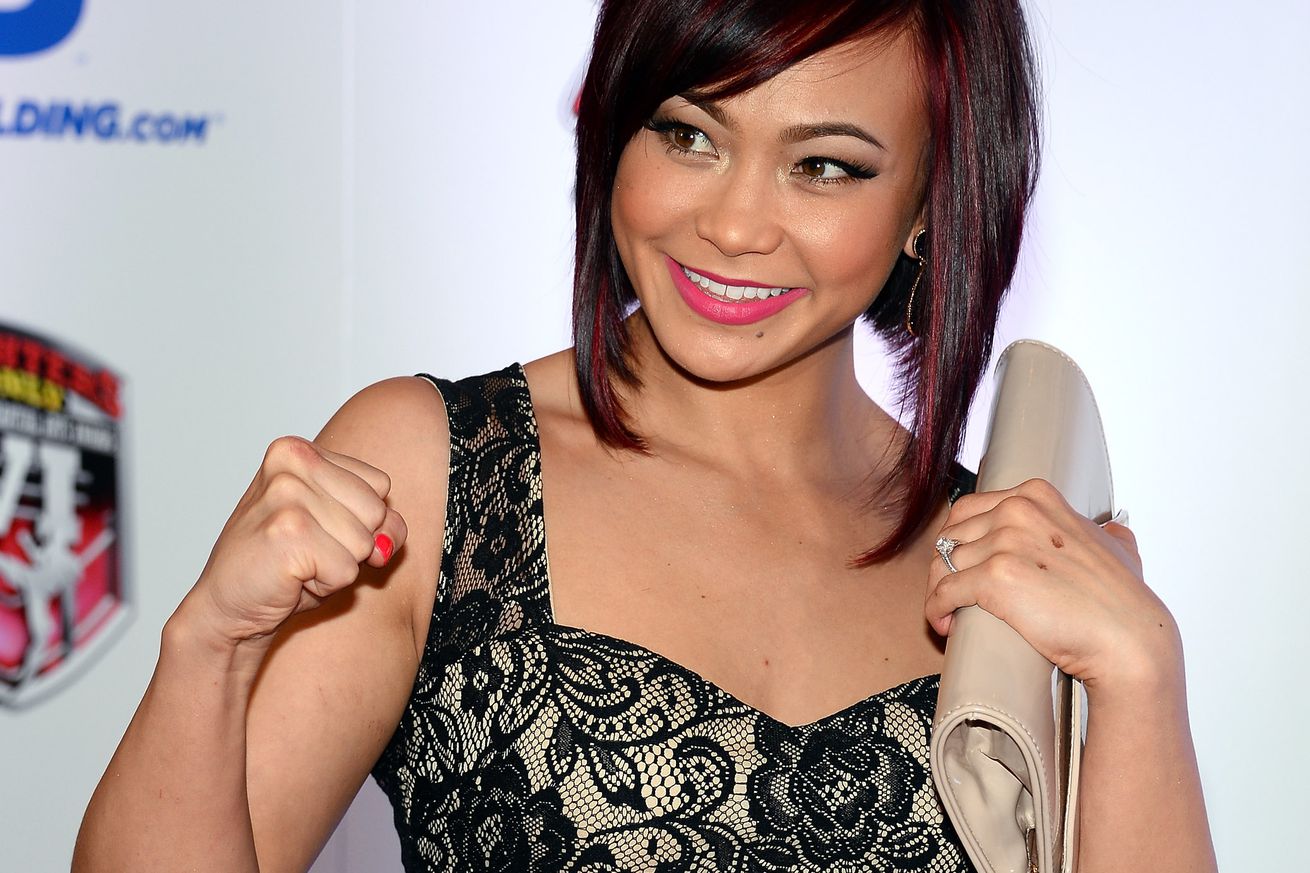 “The Karate Hottie” is the latest UFC fighter to sign with an agent from the parent company that owns the promotion.

Michelle Waterson is moving on up in the world.

Just over a month removed from her dominating win over Paige VanZant at UFC on FOX 22, “The Karate Hottie” has landed herself a big time representation deal with WME agent Brad Slater, who just happens to be Ronda Rousey’s agent as well. And let’s not forget that WME is the company that now owns the UFC.

Worth noting, as well, that Waterson recently signed with Ronda Rousey’s agent @slate9 of WME to rep her following the PVZ win.

Officially, WME doesn’t get involved with negotiations between the UFC and fighters to avoid the appearance of conflicts of interest. But that appearance is there none the less, and if Waterson ends up getting the next title shot against bantamweight champion Joanna Jedrzejczyk, I’m sure there’ll be even more cries of favoritism.

That being said, Waterson was already a likely choice for Joanna’s next challenger even before signing with WMA. The only other top ranked women’s bantamweight on a win streak that hasn’t faced Jedrzejczyk before is Jessica Andrade, who fights Jessica Hill this Saturday at UFC Fight Night: Bermudez vs. Korean Zombie event.

One way or another, Joanna Jedrzejczyk needs an opponent. A recent post on social media had Jedrzejczyk returing to American Top Team in preparation for her next fight camp. So we’d expect to find out who’s getting their shot following Andrade’s performance this weekend.

WME may want to cool it with signing more UFC fighters, though. With fighters like Conor McGregor and Nate Diaz picking up boxing licenses to gain Ali Act protections against exploitative promoters that favor the fighters they manage over others, it’s not a great look.