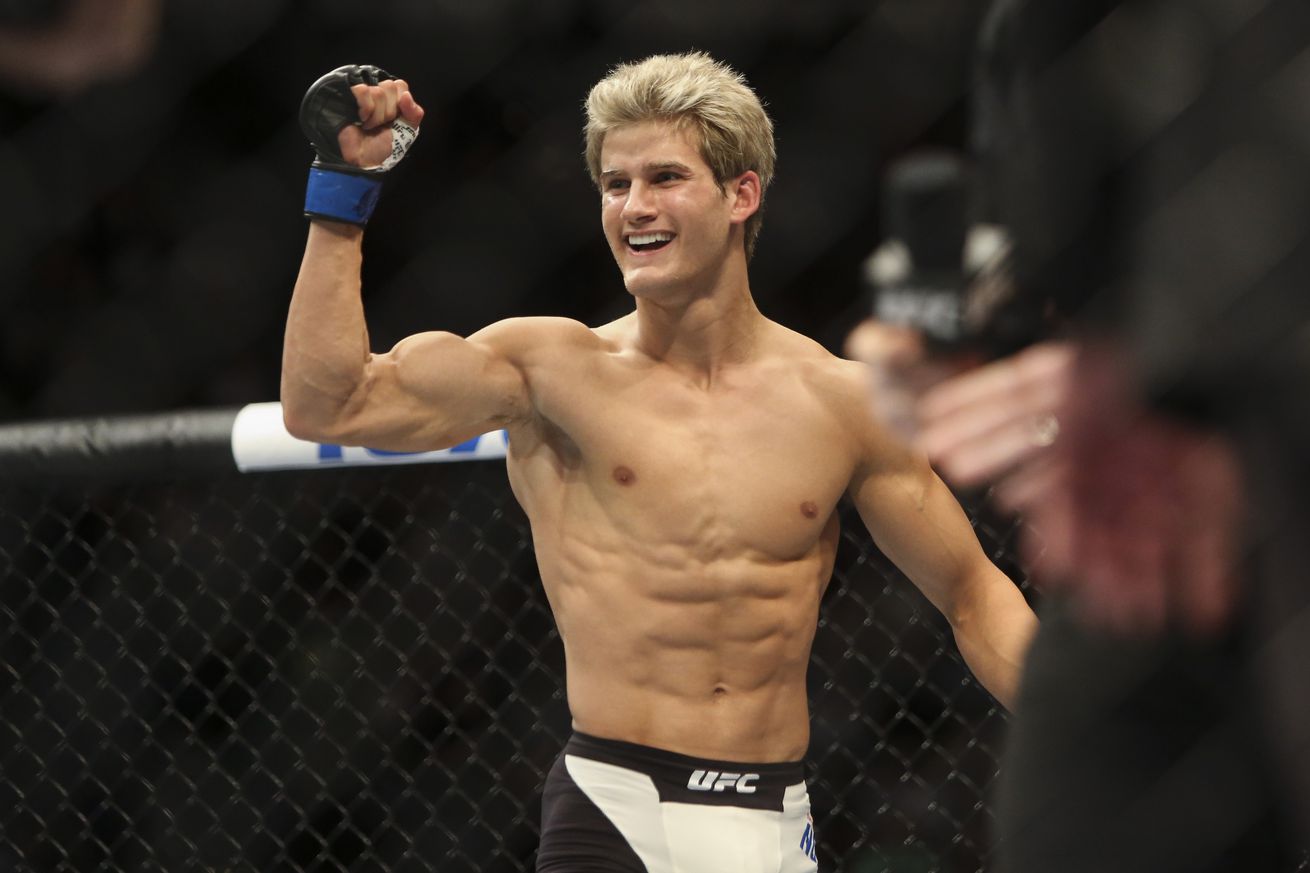 Gall called out Northcutt moments after he mangled and strangled Punk at UFC 203. Company President Dana White took a “wait and see approach” before Northcutt’s father shot down the possibility altogether days later, claiming his shredded and healthy-looking son was recovering from a staph infection. Earlier this week, though, Northcutt appeared on “The MMA Hour” and expressed his interest in fighting Gall in a 170-pound bout (Northcutt is a huge Lightweight) sometime in December.

Nothing is official at this time. Meantime, we get to pass along hair-related trash talk.

Looks like some good ole’ fashion fake fun. Thanks, Punk!